This genus is accepted, and its native range is Eurasia. 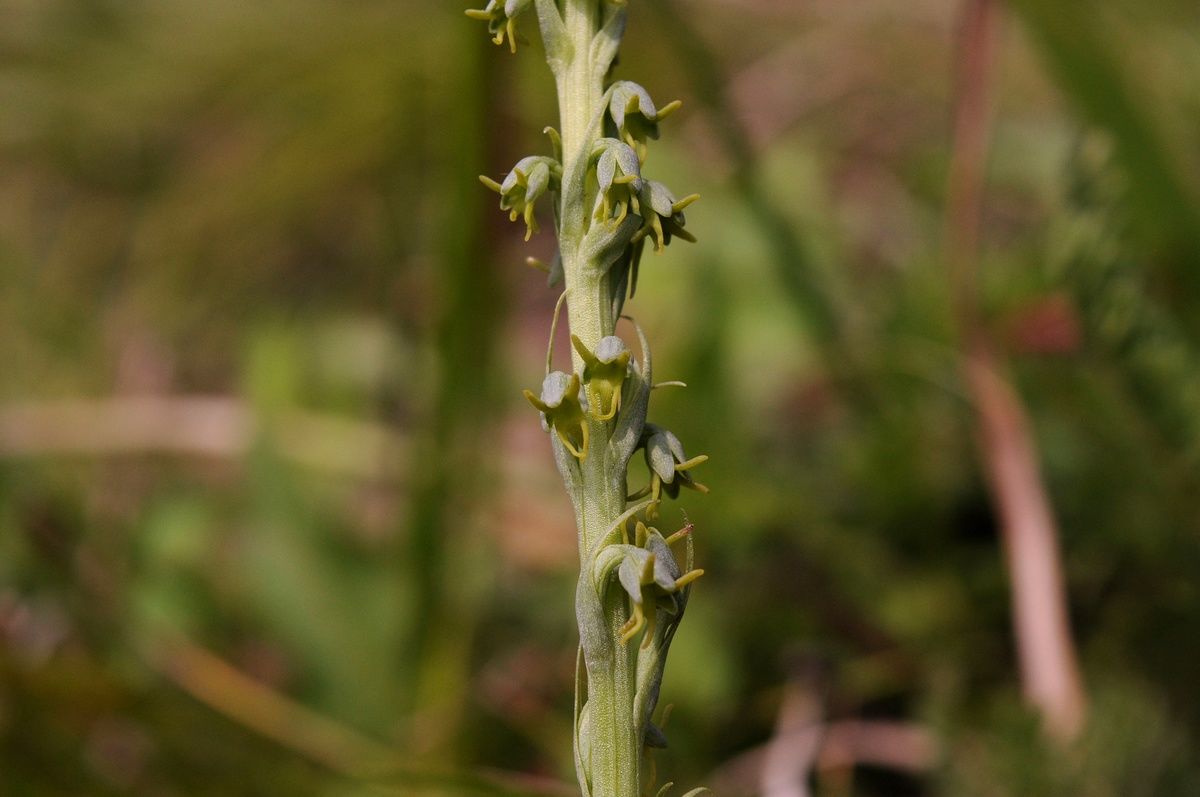 A genus of about 30 species widely distributed in Europe, North Africa, the Middle East,and Asia to Japan, China, including Taiwan, and south to the Himalayas from Pakistan eastward, south-east Asia, the Philippines, and Indonesia. (PC).

A monospecific genus narrowly distributed in the mountains of northern China. (GW).

The monospecific genus Porolabium is endemic to the regions of Qinghai and Shansi in Mongolia, China, where it occurs on montane slopes between 3000-3300 m with other terrestrial orchid genera including Herminium, Neottianthe, Gymnadeina, Orchis, and Platanthera (Chen and Tang 1982). (RN, JW).

A small genus of about ten species ranging from Kashmir in the Himalayas across to China, including Taiwan, and with two species in Japan. (PC).

Androcorys species grow in short grassland, the majority in the Himalayas and Chinese mountains at elevations up to 5500 m, probably the highest elevations at which orchids grow. The rare Japanese species, A. japonensis Maek., which is found in Yatsugatake on Honshu, Rowers in August (Ohwi 1965). (PC, RN). 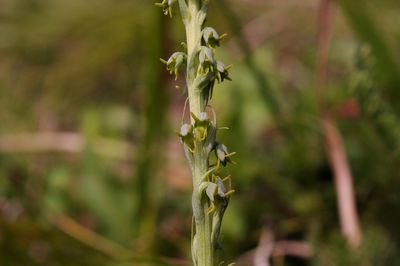 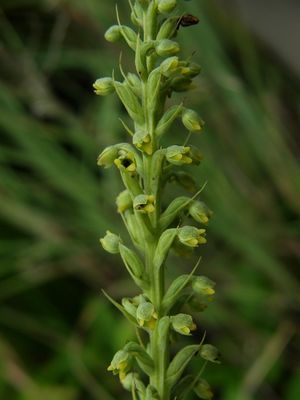 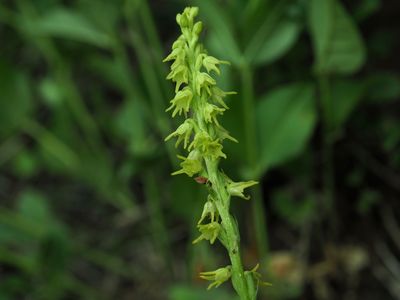 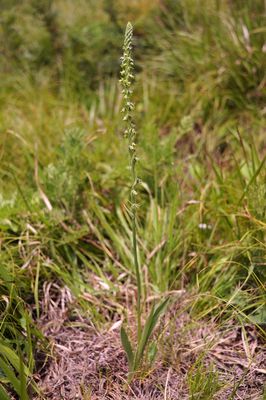 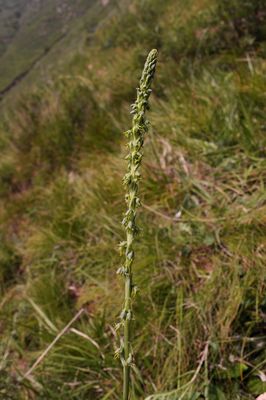 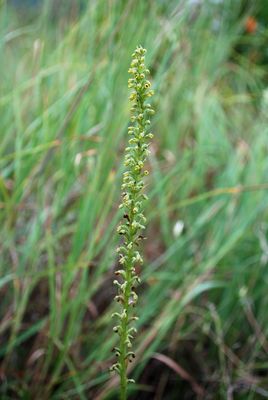