This genus is accepted, and its native range is SW. Tanzania to S. Africa. 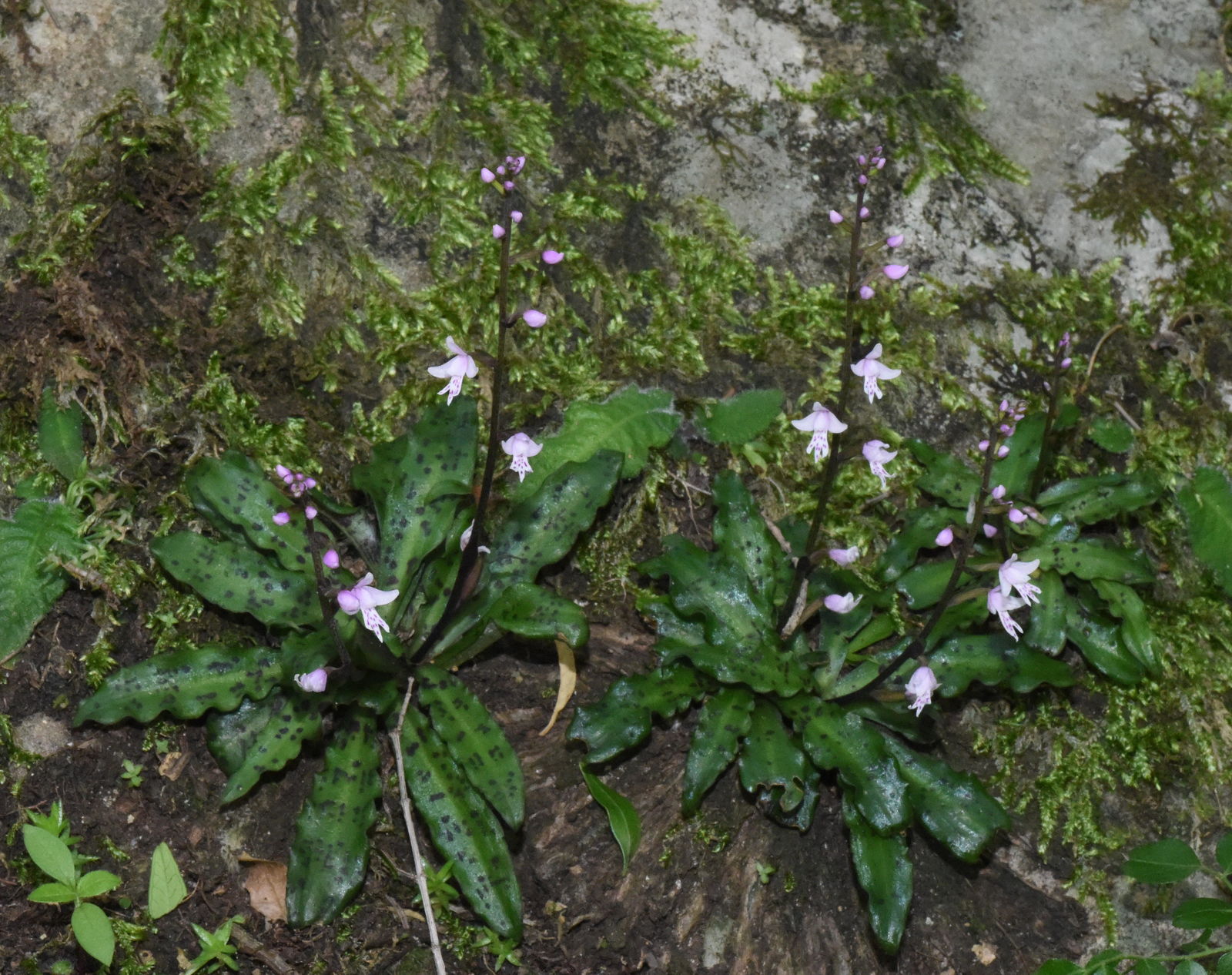 A genus of four species in tropical and South Africa. (PC).

Stenoglottis plants usually occur on moss-covered boulders in forests or in sheltered rock crevices in cliffs, but they are occasionally epiphytic on trees (Schelpe 1966). Stenoglottis zambesiaca, for example, is principally found growing in submontane evergreen forests in southern Africa but also occasionally in woodland, on rotting logs, mossy rocks, and tree trunks (la Croix and Cribb 1995). This species occurs relatively high, from 1300-2150 m. Other species grow at lower elevations, e.g. S. woodii Schltr., up to 1500 m (la Croix and Cribb 1995).
Some Stenoglottis species have restricted ranges. Stenoglotis longifolia Hook.f. is confined to just a few localities in Zululand, and S. woodii has a scattered distribution across Transkei and Natal (S. Africa) and in Zimbabwe. The most common species is S. fimbriata Lindl., which is widely distributed through the forests of the eastern Cape Province, the Natal Midlands, and the Transvaal Drakensberg (Schelpe 1966). Stenoglottis Bowers berween March and May, having been dormant over the winter, following a period of growth in the summer (Schelpe 1966). Fruit-set in S. fimbriata and S. woodii is presumably high; their Bowers are reported to be consistently self-pollinating due to pollen germination of the undisturbed pollinia in situ and pollen tube growth from the anther sacs to the stigma (Schelpe 1966). (RN).

Stenoglottis are tolerant of pot cultivation. Three species are commonly found in cultivation, the finest being the South African S. longifolia, which can make fine specimen plants. (PC). 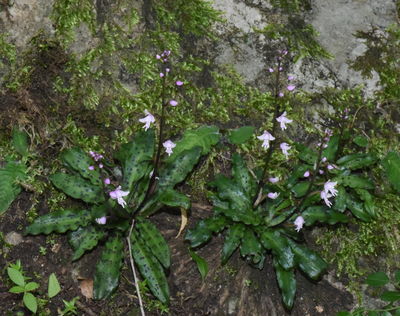 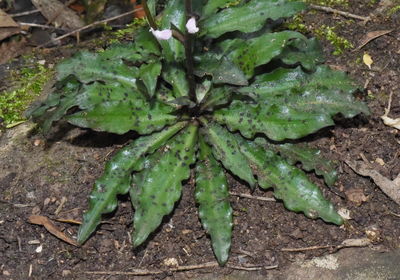 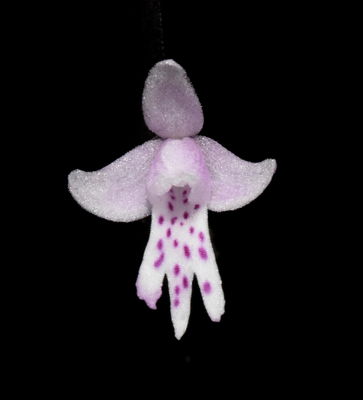 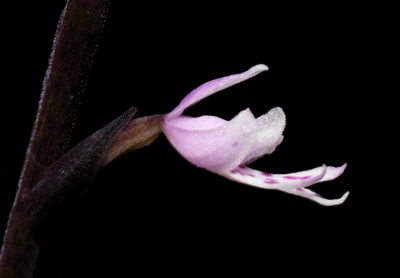 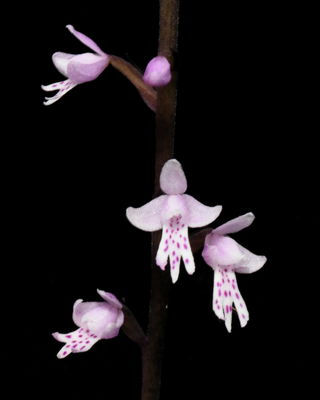