This genus is accepted, and its native range is S. China to Tropical Asia. 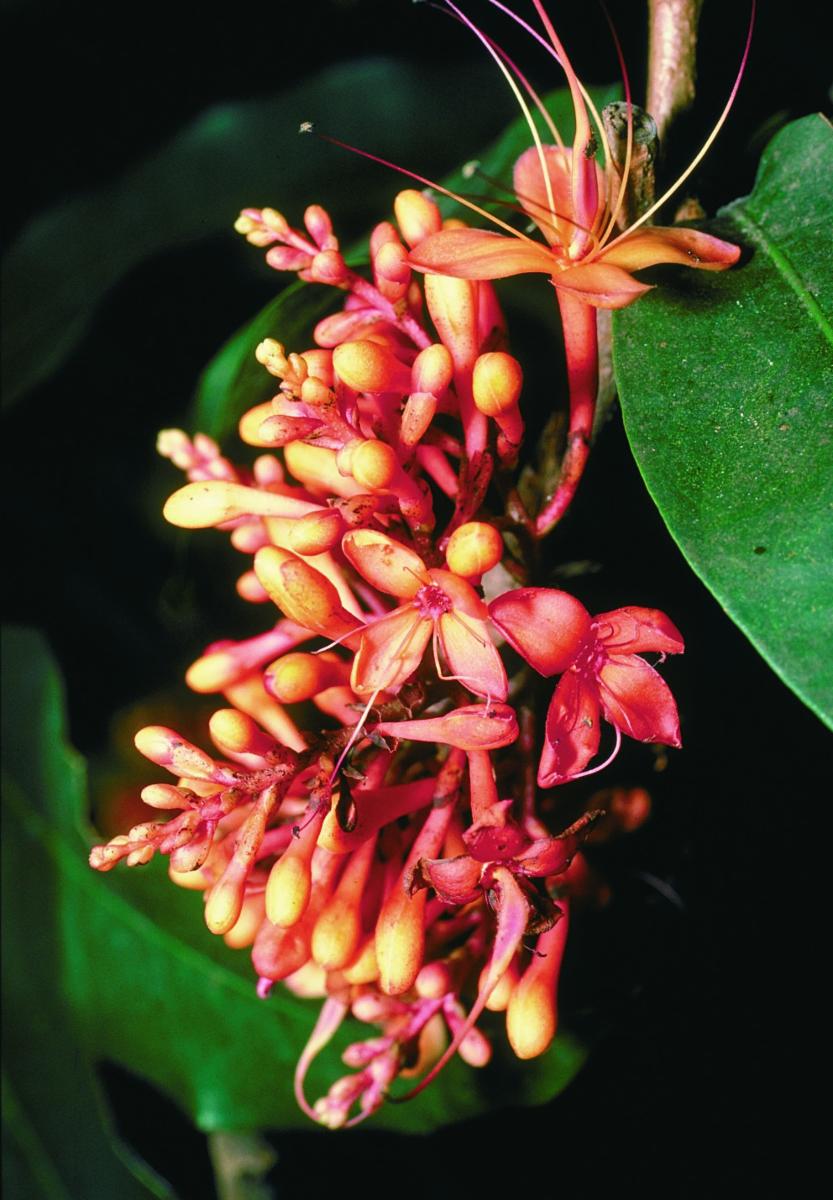 Use
Cultivated as ornamentals and shade trees (several species), and sometimes planted as sacred trees near shrines; used as a traditional medicine (named ashoka, asokarista in the trade) and timber ( babai ) for light construction and packing cases 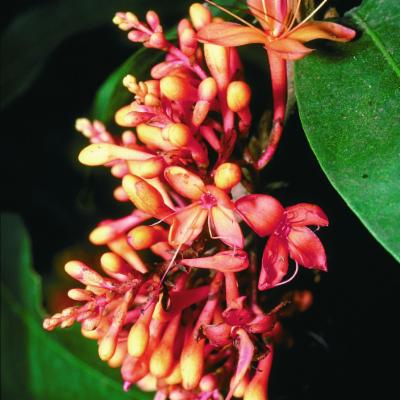 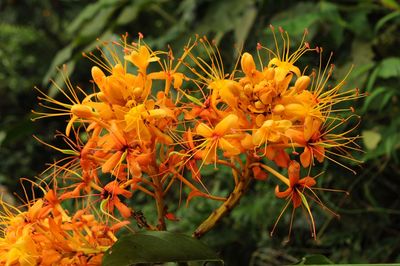 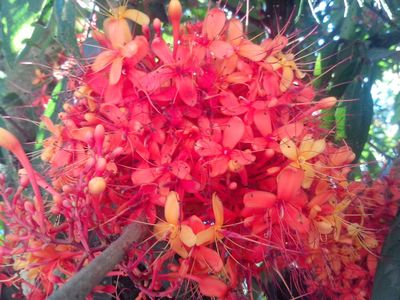 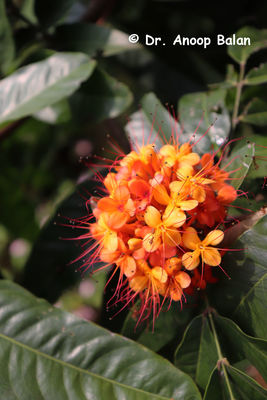 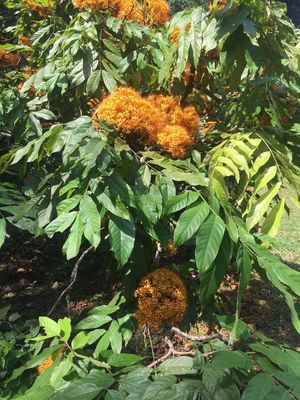 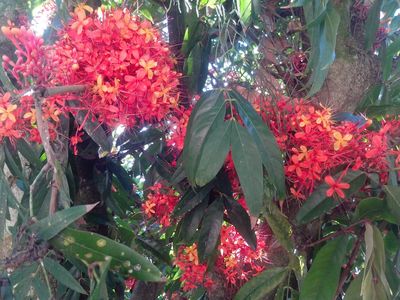