This genus is accepted, and its native range is Tropical & Subtropical Asia to SW. Pacific. 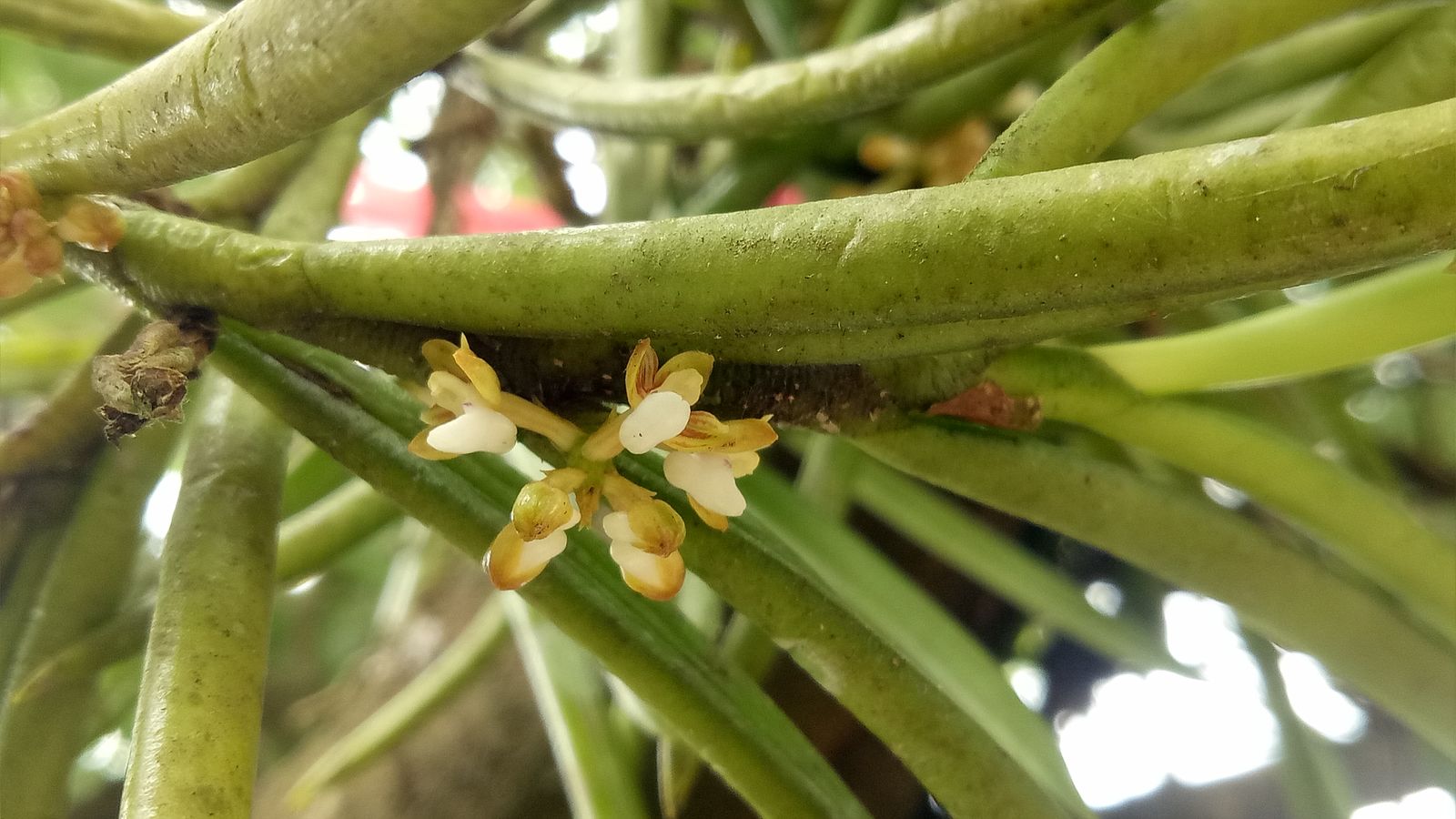 The 13 species of Pomatocalpa are collectively distributed from India and Sri Lanka through Malesia and northern Australia to Fiji, north to northeastern Himalayas and China (Hainan and Taiwan).

All species are epiphytes or lithophytes at 0–750 m in swamp and coastal rocky forests, mangrove and beach forests, and dipterocarp forests.

No uses have been reported for Pomatocalpa; it is occasionally cultivated. 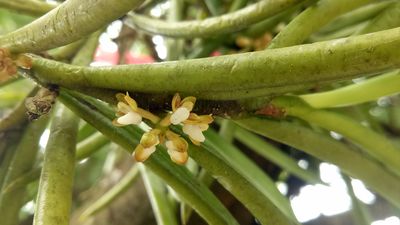 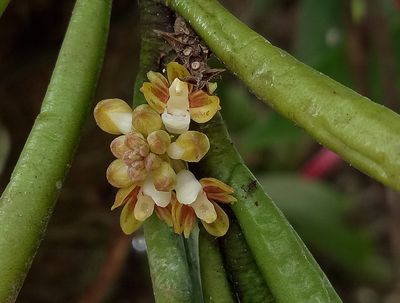 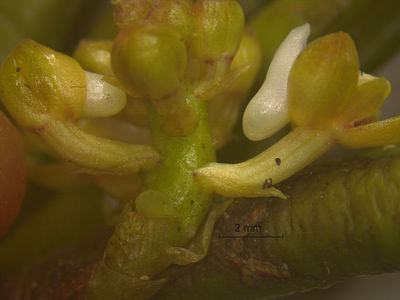 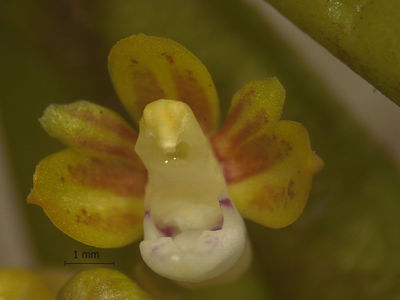 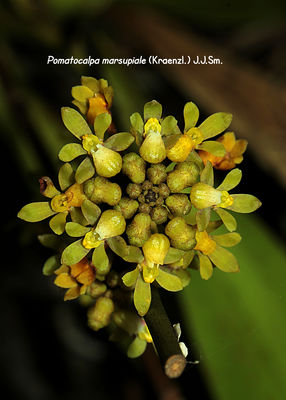 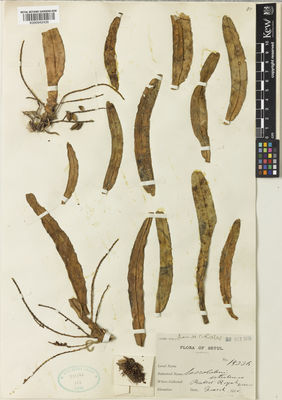