Allspice is derived from the dried, unripe fruits of Pimenta dioica. It is mainly cultivated in, and exported from, Jamaica. It is also known as pimenta or pimento. 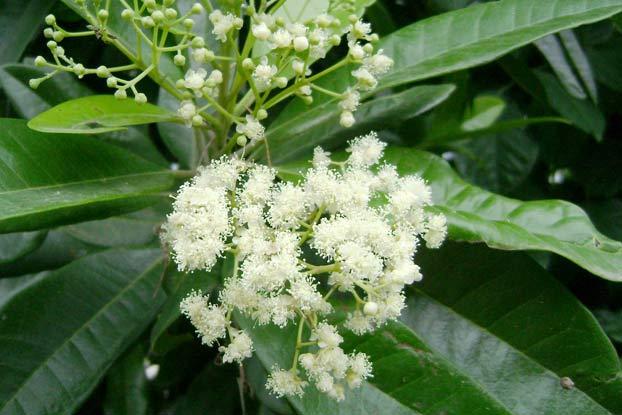 General Description
Said to combine the flavour of cinnamon, nutmeg and cloves, allspice is best known as an ingredient in cakes and baking, but is also used in a variety of sweet and savoury dishes and drinks.

Allspice is derived from the dried, unripe fruits of Pimenta dioica. It is mainly cultivated in, and exported from, Jamaica. It is also known as pimenta or pimento.

The first written record of what is probably allspice occurs in an entry for November 1492 in Christopher Columbus's journal of his first voyage. It describes how he showed pepper (Piper nigrum), brought from Spain, to indigenous Cubans and asked if they recognised it. The Cubans indicated that it grew locally. However, they were almost certainly referring to Pimenta dioica because true pepper, Piper nigrum, originates from Asia.

Allspice is an evergreen tree almost exclusively grown in the Western Hemisphere, where the species is native and regenerates easily. It has also been grown in South-East Asia but with less commercial success.

Pimenta dioica occurs naturally on hillsides of rainforests in Central America and the Caribbean, and has also been reported from Venezuela.

A tropical, evergreen tree, usually 7-10 m tall, but sometimes reaching 20 m, with a smooth, grey bark. Individual trees are functionally dioecious (plants are either male or female) although individual flowers are structurally hermaphrodite (have male and female parts within the same flower). The small, white flowers are held in compound inflorescences and are followed by green berries that turn purple when ripe.

Allspice is used to flavour a variety of dishes, including meat stews, sausages, pickles, cakes and puddings, and is also added to medicines. It is an important component of pimento dram, a Jamaican alcoholic drink, and liqueurs such as Benedictine and Chartreuse. An essential oil is distilled from the berries and leaves and used in soap, perfumes and aromatherapy.

Allspice is also used in traditional medicine to treat digestive disorders and as a remedy for corns, neuralgia and rheumatism. The oil has antioxidant, bactericidal and fungicidal activity, and is a stimulant and purgative. The wood is used for making walking sticks and umbrella handles.

Pressed and dried specimens of Pimenta dioica are held in Kew's Herbarium, where they are available to researchers from around the world, by appointment. The details of one of these, including an image, can be seen online in the Herbarium Catalogue.

Specimens of the fruits, leaves and oil, and several walking sticks made from the wood of Pimenta dioica are held in the Economic Botany Collection in the Sir Joseph Banks Building and are available to researchers by appointment.

Sequencing of some standard regions of DNA for Pimenta dioica has taken place as part of the Phylogeny of Tribe Myrteae (Myrtaceae) project currently underway at Kew. DNA was taken from the allspice plant growing in Kew's Palm House for this study.

The project is looking at evolutionary relationships within South American fleshy-fruited Myrtaceae, which are important for studies in the family and in South America and also for a much needed re-classification of the tribe.

Distribution
Venezuela
Ecology
Hillsides in Central America and the Caribbean.
Conservation
Widely cultivated in its natural range; not threatened.
Hazards

May cause allergic reactions in hypersensitive individuals.

Use Animal Food
Used as animal food.
Use Gene Sources
Used as gene sources.
Use Food
Used for food.
Use Materials
Used as material.
Use Medicines
Medical uses. 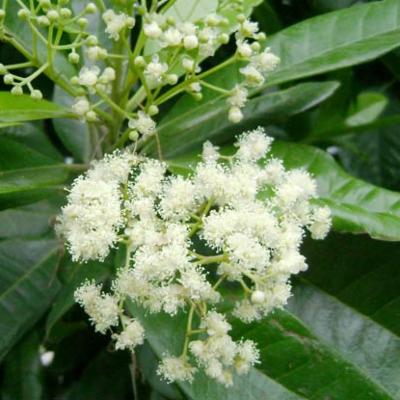 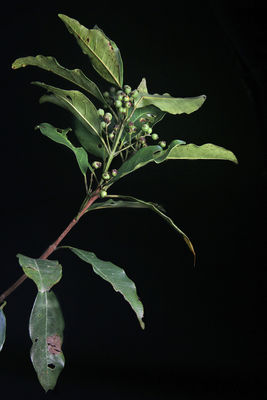 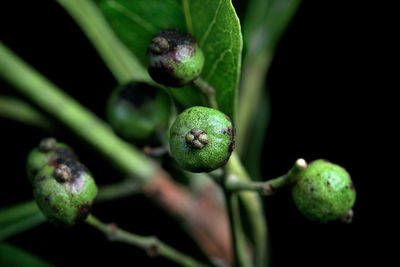 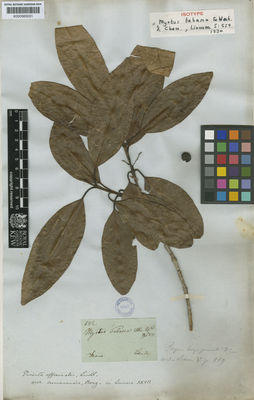 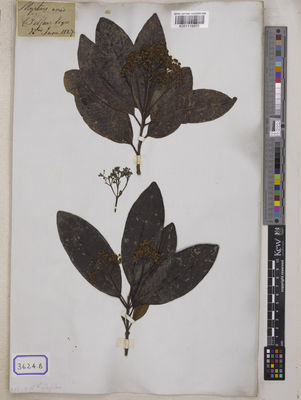 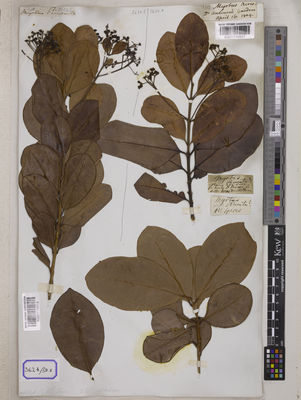 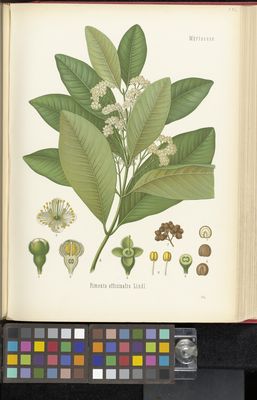