This genus is accepted, and its native range is S. Africa. 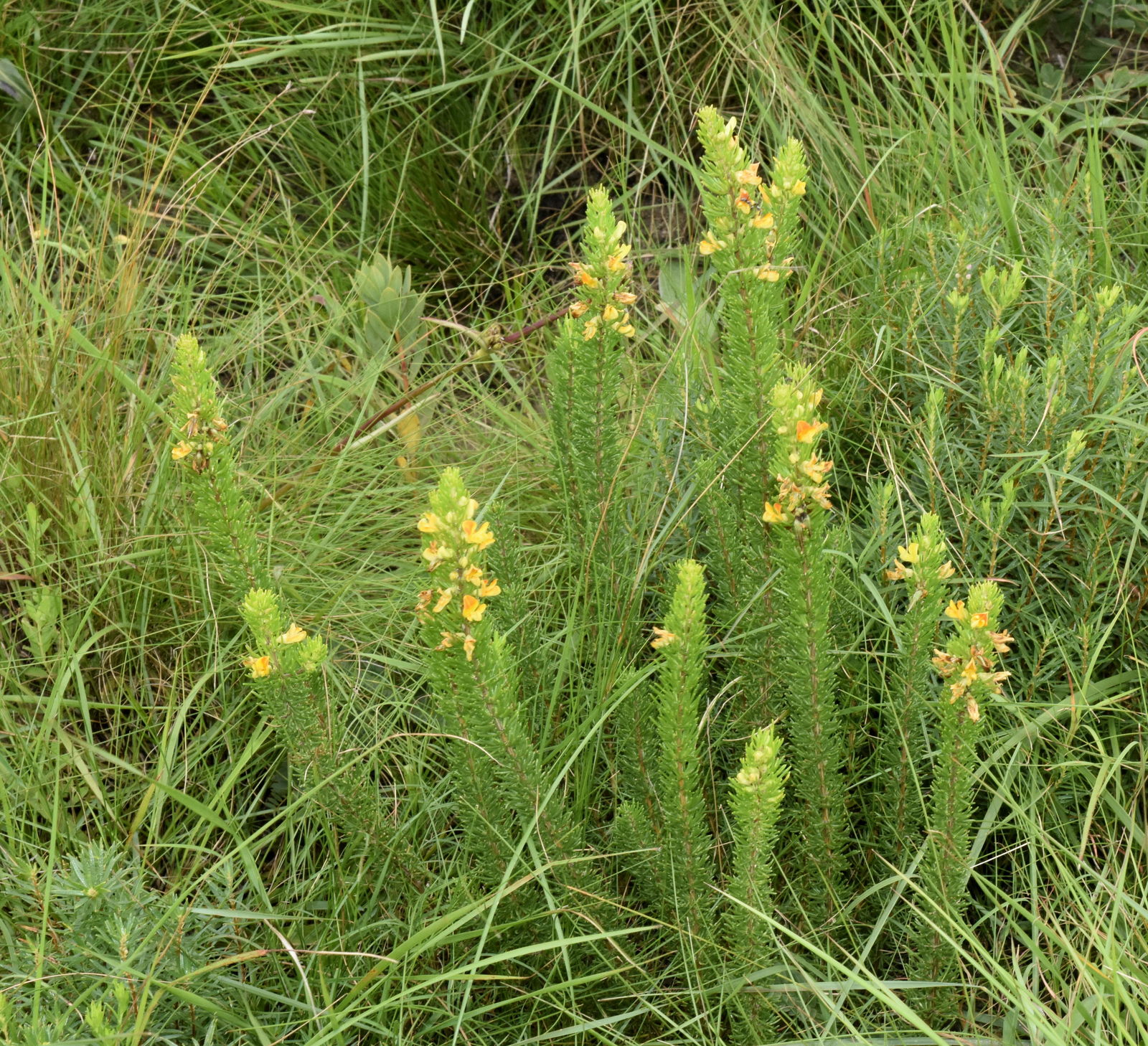 The current state of knowledge of the Crotalarieae was reviewed by Van Wyk (1991a) and by Van Wyk & Schutte (1995a). The most conspicuous recent change has been the exclusion of the Argyrolobium group (six genera, i.e. Argyrolobium, Dichilus, Melolobium, Polhillia, Anarthrophyllum and Sellocharis), which belong in tribe Genisteae rather than in Crotalarieae, where they were previously placed (Polhill, 1981q: 399 –402). New insights into relationships within the tribe have come mainly from chemosystematic studies of alkaloids (summarised in Van Wyk & Verdoorn, 1990) and several recent generic monographs (see below).

The Crotalarieae shares with the Podalyrieae the absence of a-pyridone alkaloids such as cytisine and anagyrine that are a typical feature of all other ‘core genistoid’ tribes. Despite a lack of defining characters, the monophyly of the tribe as circumscribed here is well supported by molecular evidence (Crisp et al., 2000; Wink & Mohamed, 2003) and by cladistic analyses of morphological, cytological and chemical characters (Van Wyk & Schutte, 1995a). The latter study suggested an early diversification of the genera with uniform anthers and lupanine-type esters of quinolizidine alkaloids (Pearsonia, Rothia and Robynsiophyton) followed by the poorly known Spartidium and then the so-called ‘Cape group of genera’ (Polhill, 1981q: 399–402), which now includes Lotononis and Crotalaria. Relationships between the seven genera of the ‘Cape group’ remains unresolved despite several recent molecular studies because sampling is still relatively poor. However, a basally branching position in the tribe of the ‘Cape group’, notably Lebeckia and Wiborgia — as considered by Polhill (1976, 1981q) — is now accepted here. The exclusion of the Argyrolobium group, based on morphological and chemical characters, is also strongly supported by DNA sequence data. Due to reticulate and overlapping patterns of character state distribution in the Crotalarieae sens. strict., generic delimitations are intricate and subject to misinterpretation. Several of the large and diverse genera appear to be either monophyletic or paraphyletic depending on the choice of characters. As currently circumscribed the tribe includes 11 genera and c. 1204 species (Fig. 37).

Earlier attempts at subdividing the genus into natural groups were abandoned by Dahlgren (1988) for practical reasons; no phylogenetic analysis of infrageneric relationships has yet been published although a molecular study is currently in progress by J. Hawkins and co-workers
Habit
Shrubs or shrublets, rarely small trees
Ecology
Mediterranean shrubland (mainly fynbos and renosterveld) and grassland, often in rocky and sandy places
Distribution
Africa (sub-endemic to the Cape region of South Africa, extending slightly eastwards to KwaZulu-Natal Province)

Use
The chopped and 'fermented' stems and leaves of A. linearis (Burm. f.) R.Dahlgren are widely known as rooibos tea , an important commercial crop plant cultivated on a large scale in the western parts of the W Cape Province of South Africa (annual harvests of up to 9 million kilograms have been recorded and exports have increased in recent years); recent research has shown that consumption of the tea has a range of health benefits; many species are locally dominant and of major ecological importance as pioneers, especially of fire-prone vegetation; also used as soil binders 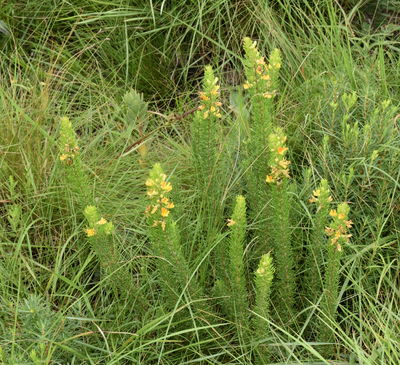 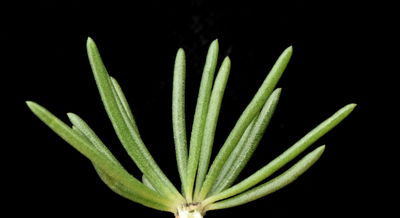 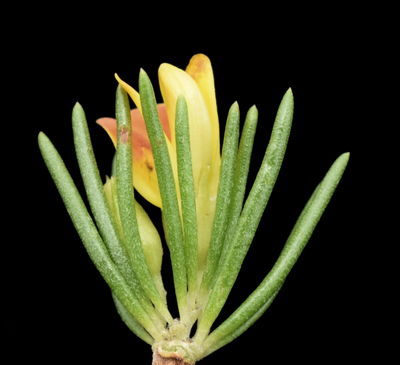 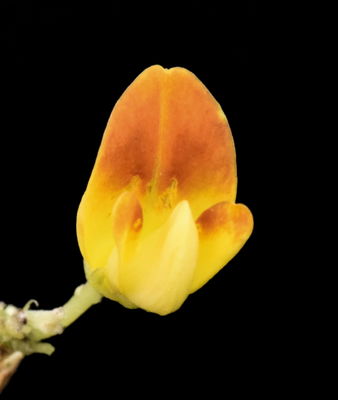 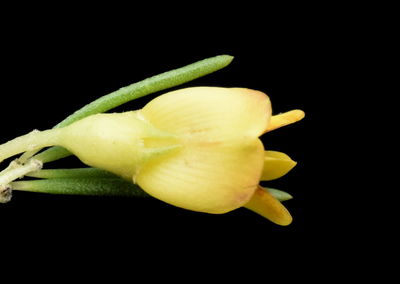 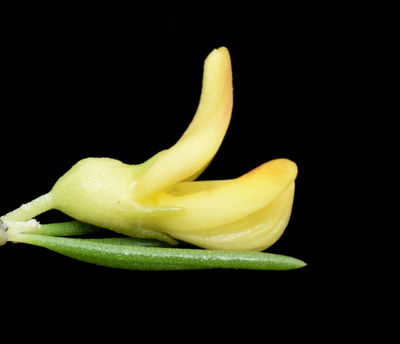