This genus is accepted, and its native range is Europe to Pakistan, Macaronesia to Arabian Peninsula. 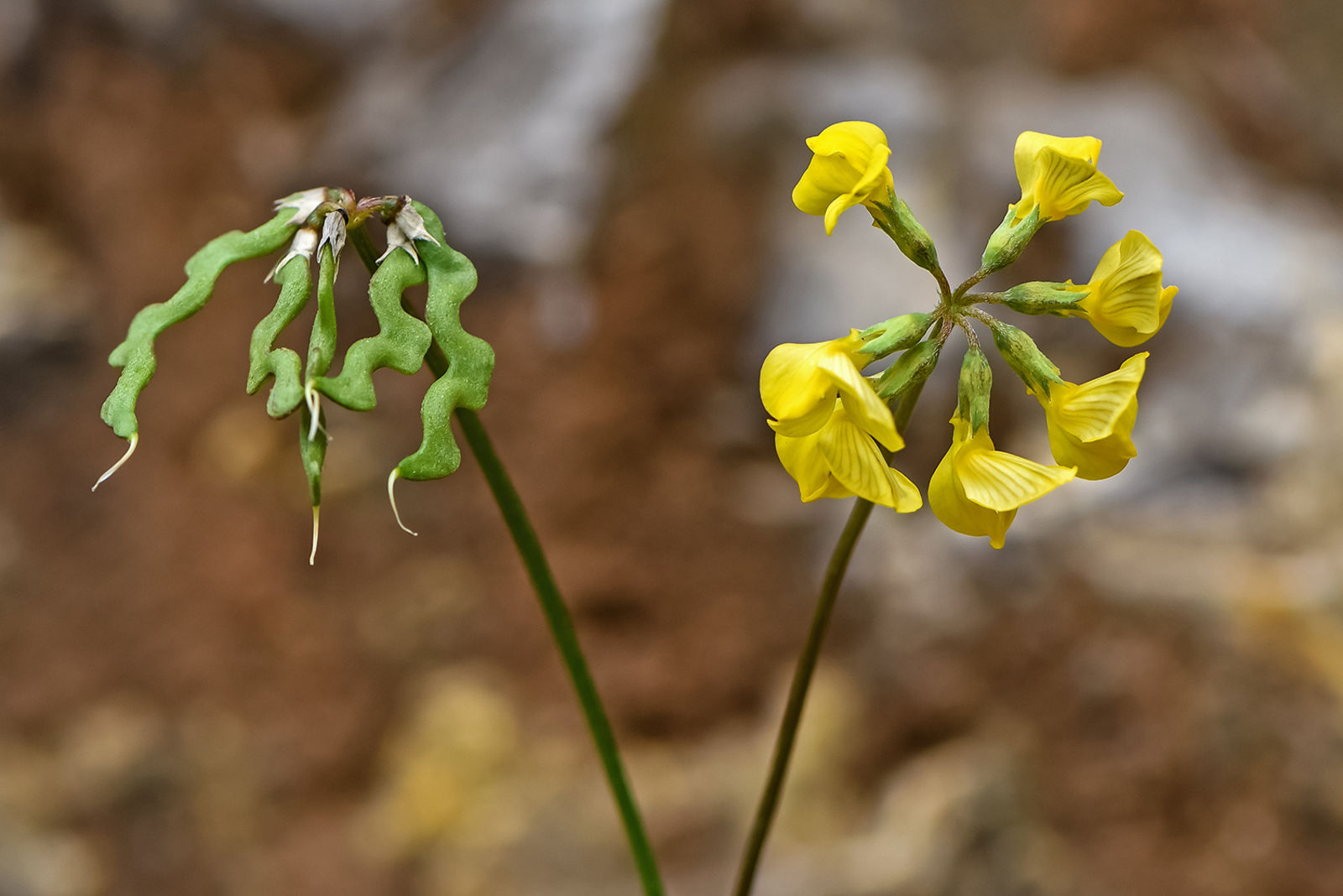 Use
Hippocrepis emerus is cultivated as an ornamental; other species ( horseshoe vetches ) are used for medicine 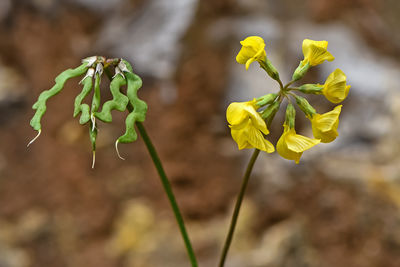 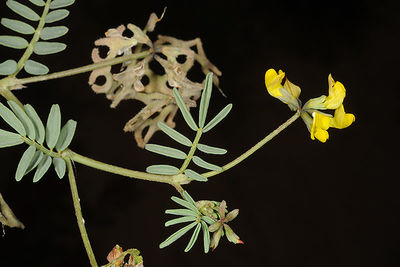 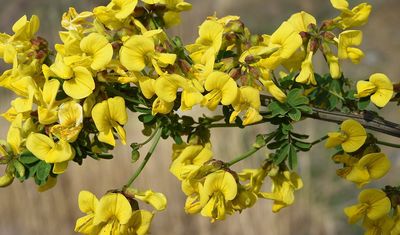 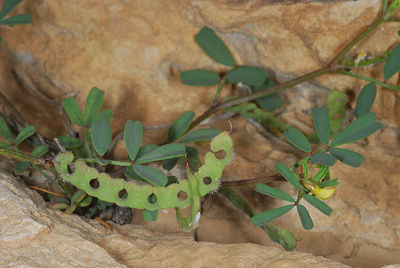 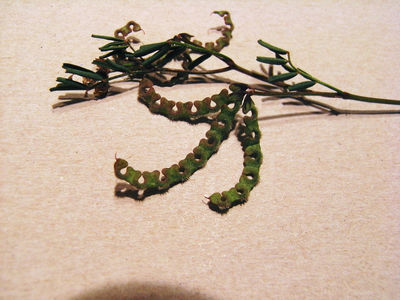 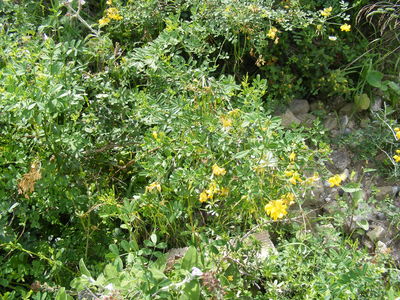