This genus is accepted, and its native range is Nigeria to Kenya and Namibia. 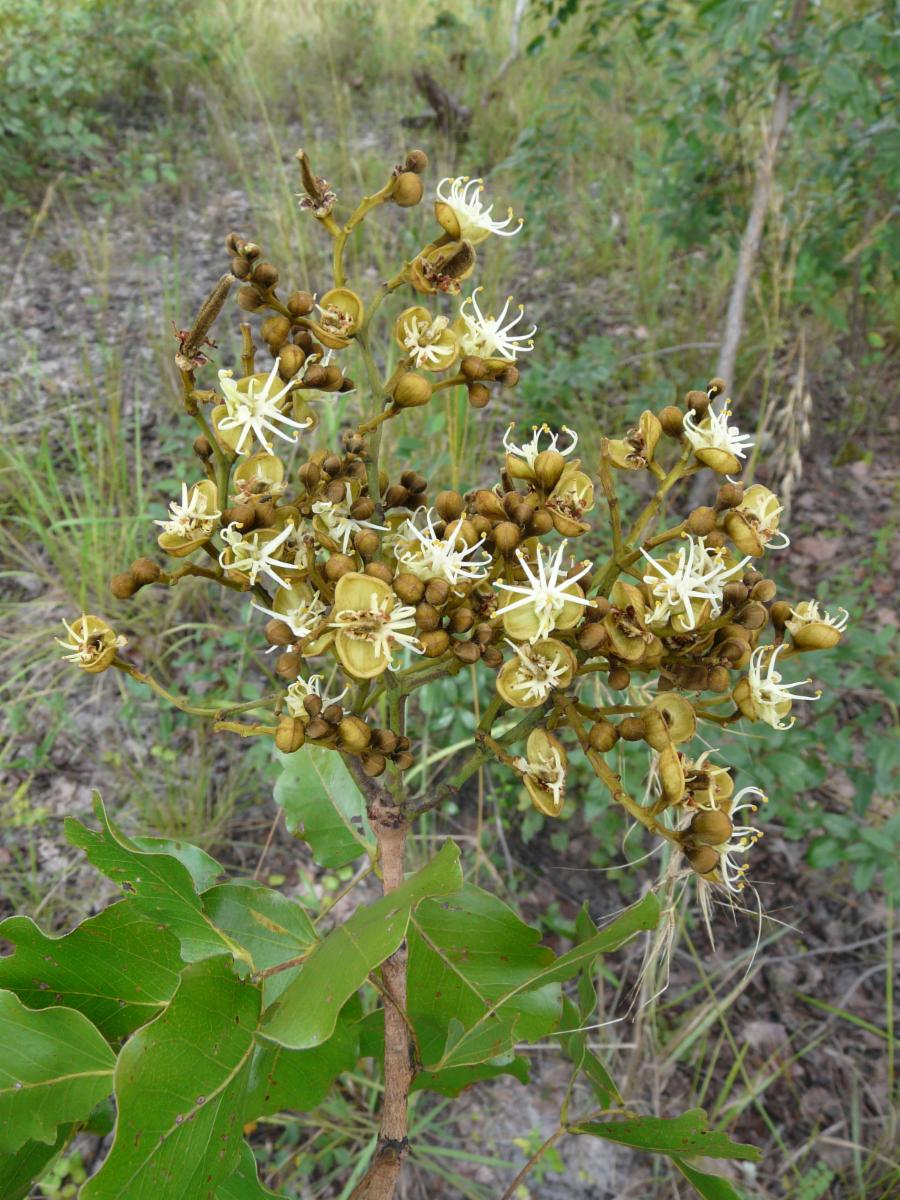 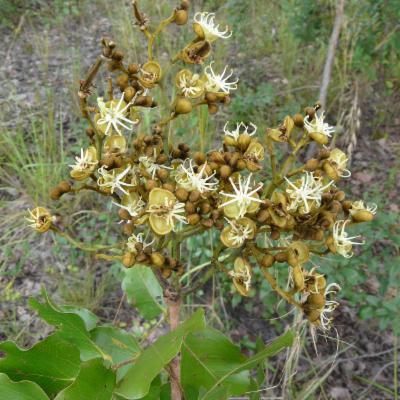 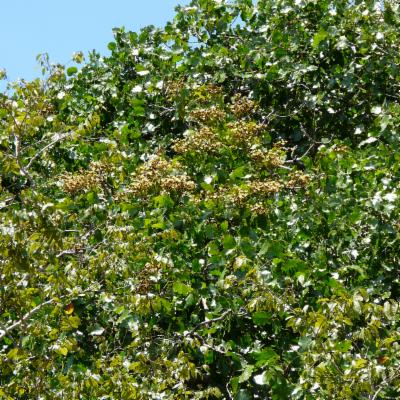 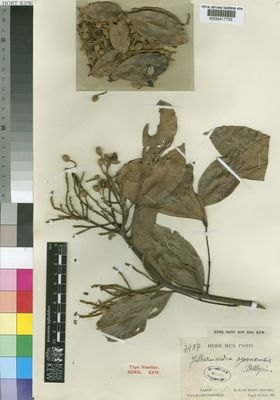 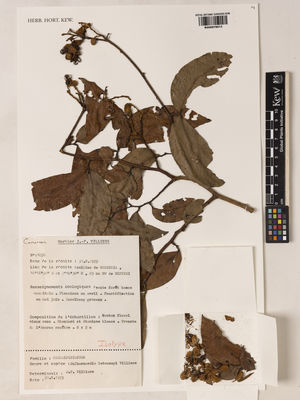 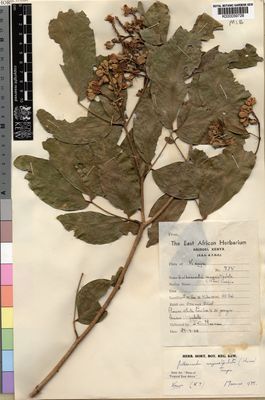 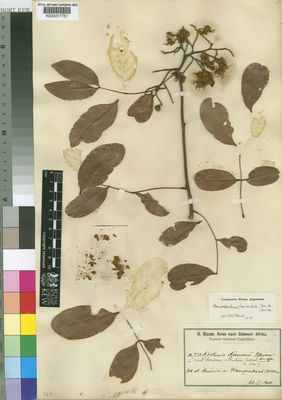