Ursinia speciosa is one of about 40 species of Ursinia from southern Africa. It is popular in cultivation as a result of its brightly coloured flower heads. The genus Ursinia was named in honour of Johann Ursinus of Regensburg (1608-1666), who was the author of Arboretum Biblicum. 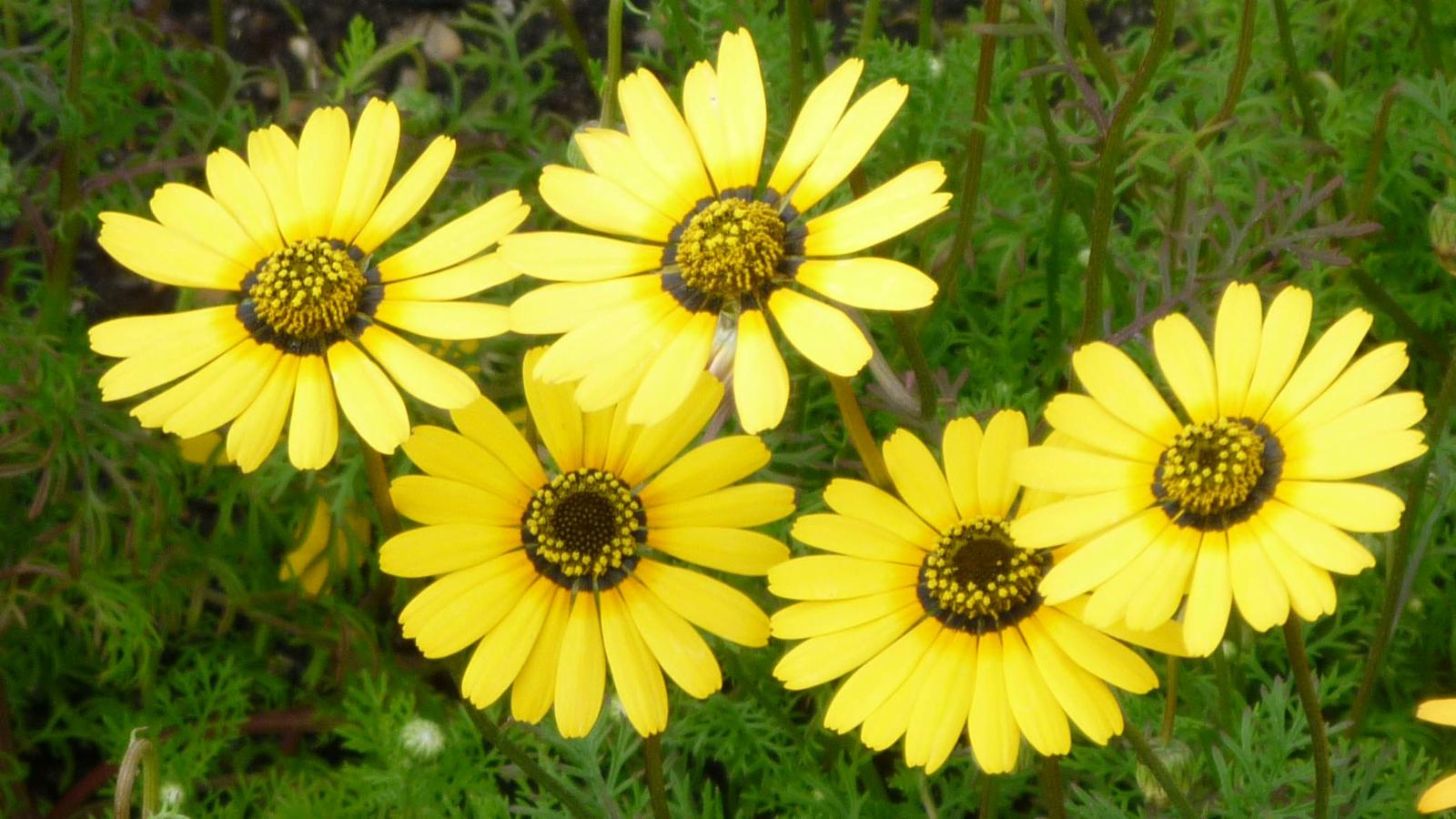 General Description
The Cape daisy is native to southern Africa and is cultivated for its bright orange to yellow flowerheads.

Ursinia speciosa is one of about 40 species of Ursinia from southern Africa. The genus Ursinia was named in honour of Johann Ursinus of Regensburg (1608-1666), who was the author of Arboretum Biblicum.

Cape daisies can sometimes be seen covering large areas of land where the natural biodiversity has been destroyed, and hence, although the swathes of flowers are attractive, they may be indicators of a damaged landscape.

Cape daisy is native to southern Africa (Namibia, Northern Cape Province and Western Cape Province), where it grows at 150 to 900 metres above sea level, but is also found elsewhere as a garden escape.

Overview: Ursinia speciosa is an erect or procumbent (trailing along the ground) annual herb with a woody base and striped stems. It grows up to 1 m high and has feathery, fern-like, strongly-scented leaves.

Flowerheads:  The bright orange to yellow compound flowerheads (known as capitula) are solitary and are held above the leaves on long stalks. The flowerheads are about 6 cm in diameter and have purplish-black centres.

Flowers:  There are about 20 yellow to orange (rarely whitish), sterile ray florets in a ring around the outside of the flower head. The bisexual disc florets in the centre of the flowerhead are yellowish with black lobes.

Fruits: The achenes (fruits) are angular, 5-ribbed, hairless and about 2.5 mm long. Each fruit is shed with its pappus which, acting like a tiny parachute, helps to disperse them. The pappus consists of 5 white scales obscuring 5 bristle-like segments in the centre.

Ursinia speciosa can be planted as an ornamental for bedding, in rock gardens or on slopes, and in hanging baskets.

This half hardy annual is easy to grow and will flower profusely for several months, until cut down by frost. It is popular in cultivation for its bright flowerheads.

The Cape daisy at Kew

Pressed and dried and spirit-preserved specimens of U. speciosa are held in the Herbarium, one of the behind-the-scenes areas of Kew. The details, including images, of some of these can be seen in the on-line Herbarium Catalogue. 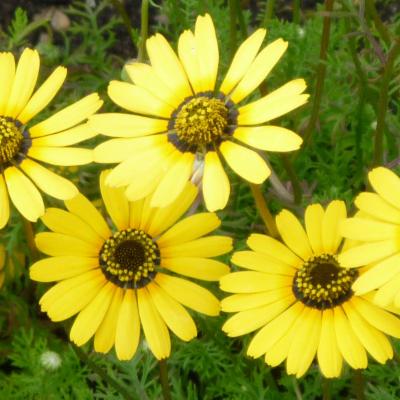 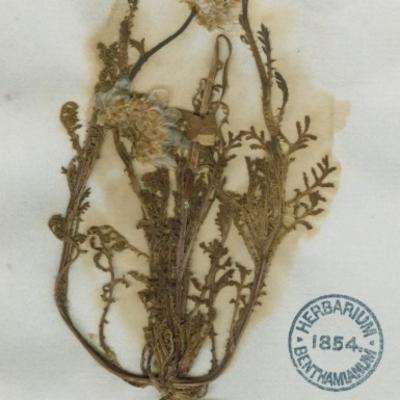 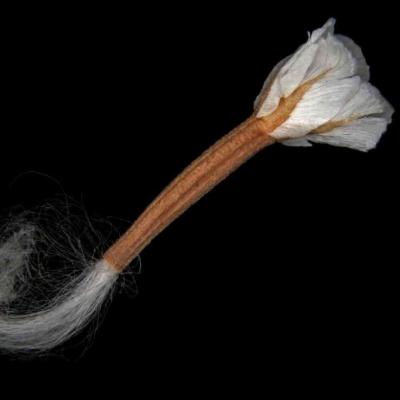 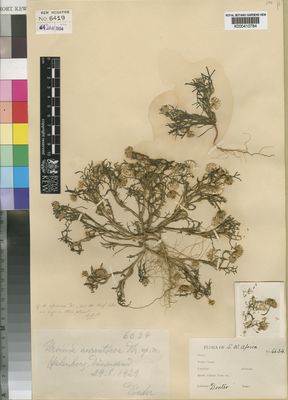