This genus is accepted, and its native range is Europe, Medit. to Central Asia. 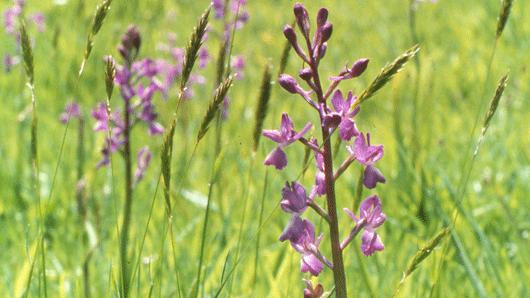 A dozen species distributed in northern, central, and southern Europe, western Asia and south to North Africa. Anacamptis collina and A . pyramidalis extend east to Iran, and A. pseudolaxiflora extends east to Afghanistan and south to Yemen. (JW).

None recorded other than horticultural. (JW). 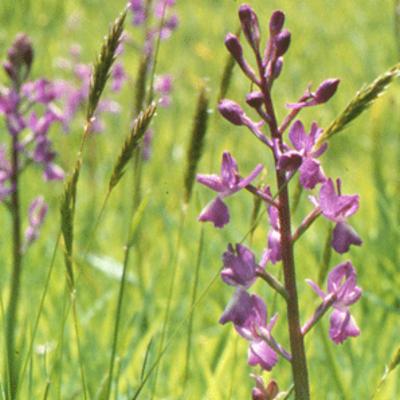 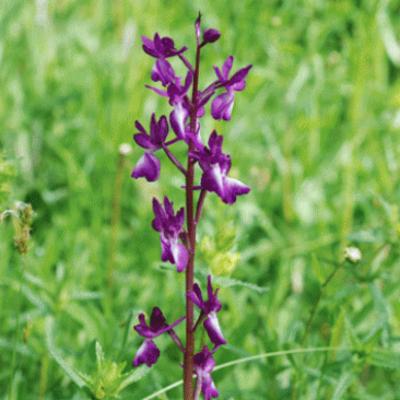 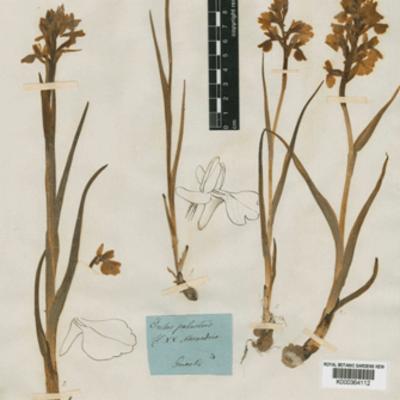 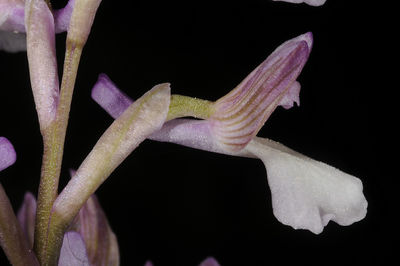 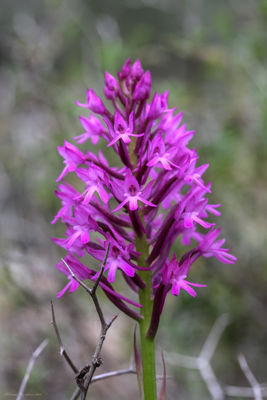 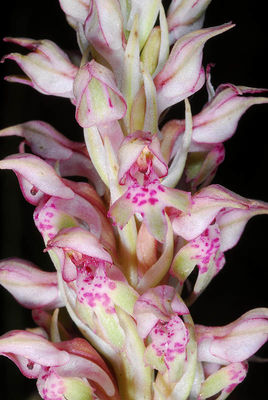