This genus is accepted, and its native range is Tropical & Subtropical Asia to W. Pacific. 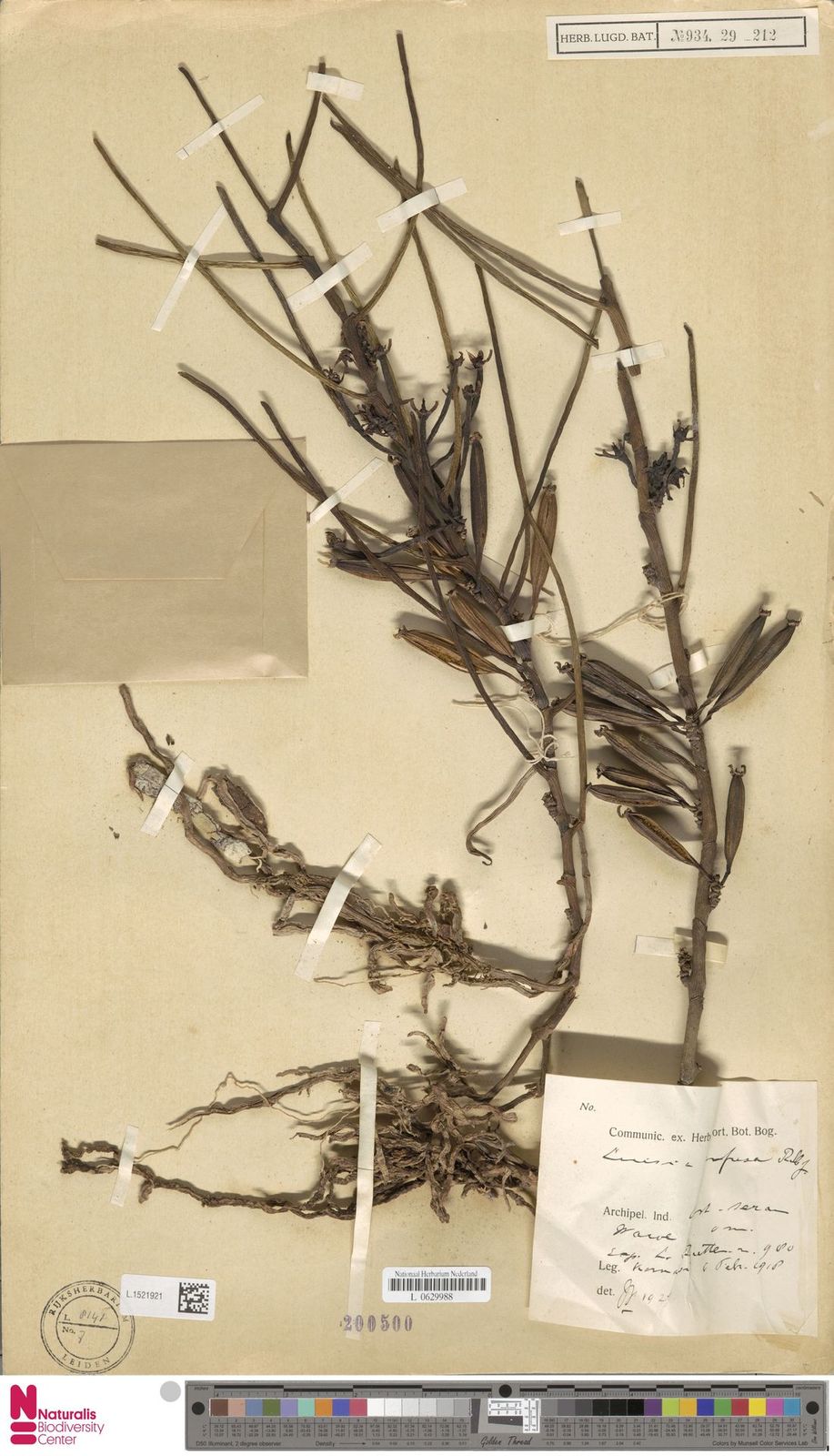 Species are epiphytic in forests, sometimes lithophytic, at 0 to 2000 m.

Subedi et al. (2011) reported the use in Nepal of a paste made from the leaves of L. trichorrhiza (Hook.) Blume applied externally against muscular pain and of the sap of L. tristis to treat chronic wounds. Similar and other medicinal uses have been reported for Luisia species from India, Sri Lanka, China, and Vietnam (Lawler 1984). Various species of Luisia are sometimes cultivated. 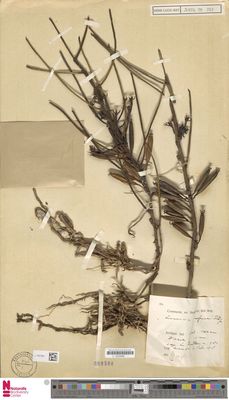 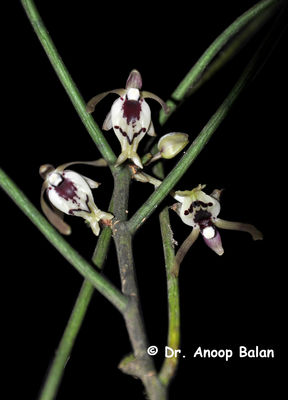 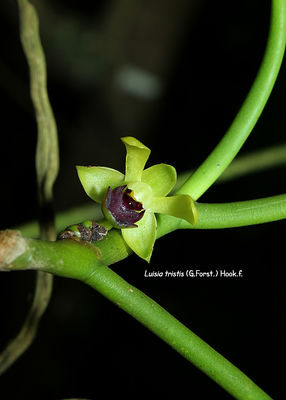 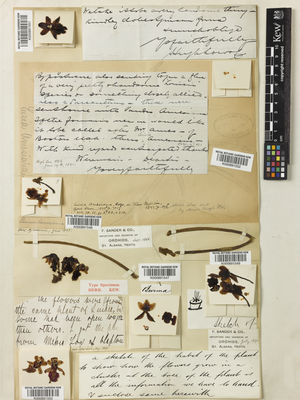 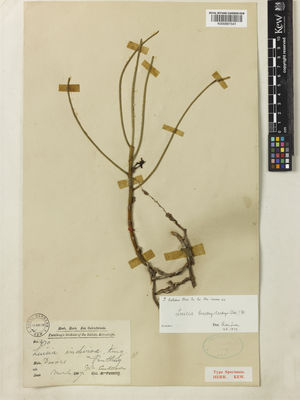 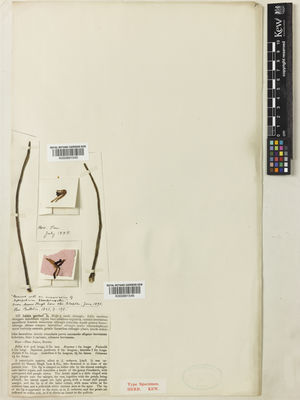