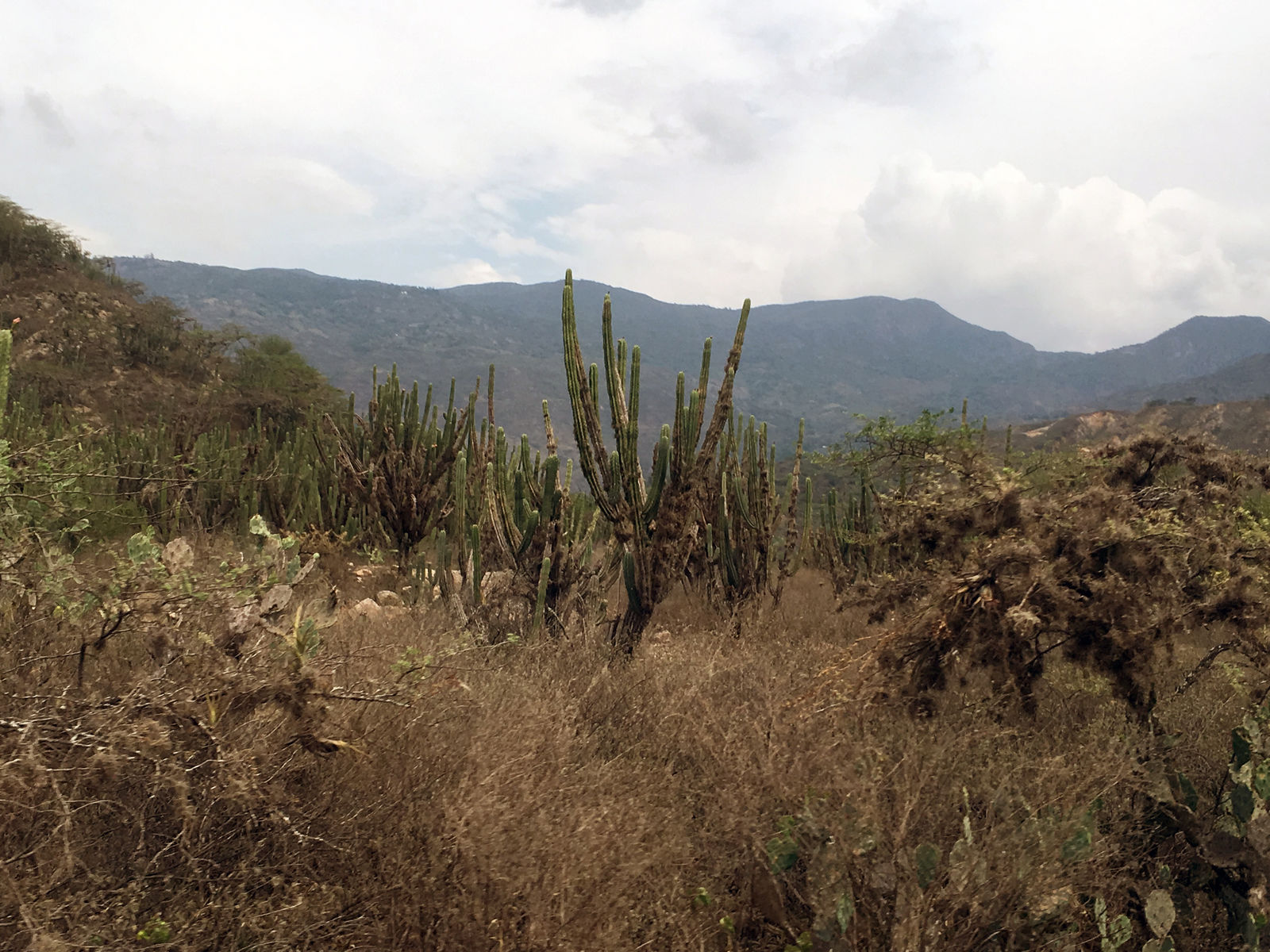 The three main centres of diversity of this largely Neotropical family are the highly endemic drylands of Mexico, the Argentinian/Bolivian Andes and Eastern Brazil. A large proportion of the species are endemic to deserts and arid regions, but there are also epiphytes in the wettest forests of the Neotropics. The taxonomy of this family has been shaped by the important contribution of amateurs, who discovered and described a large number of species, many of them in cultivation nowadays. 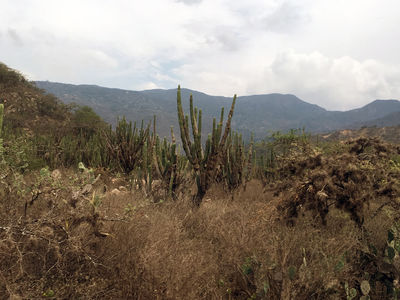 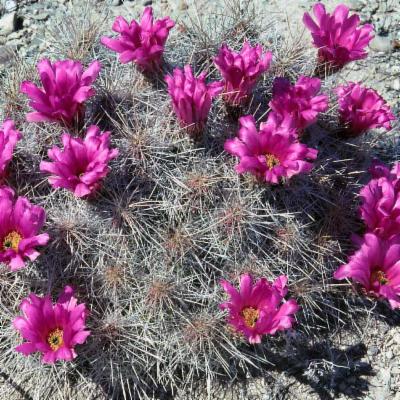 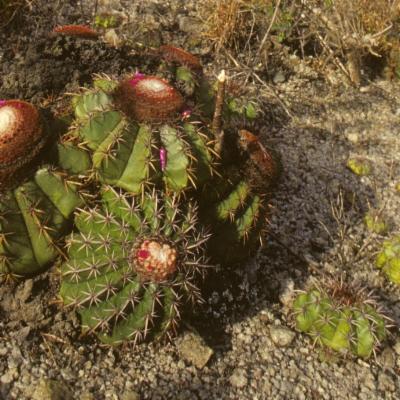 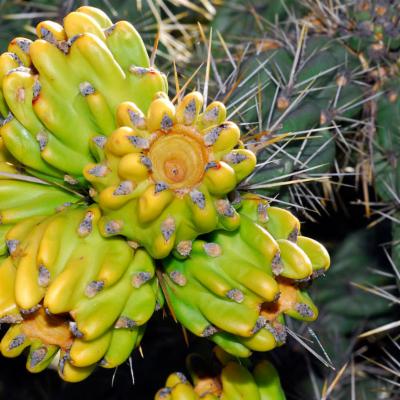 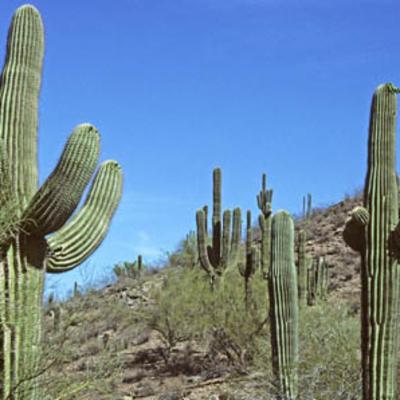 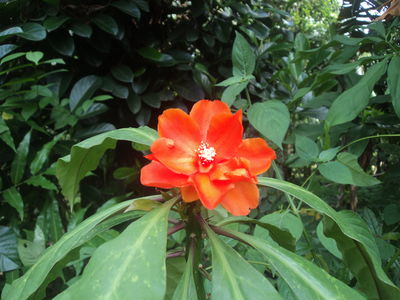