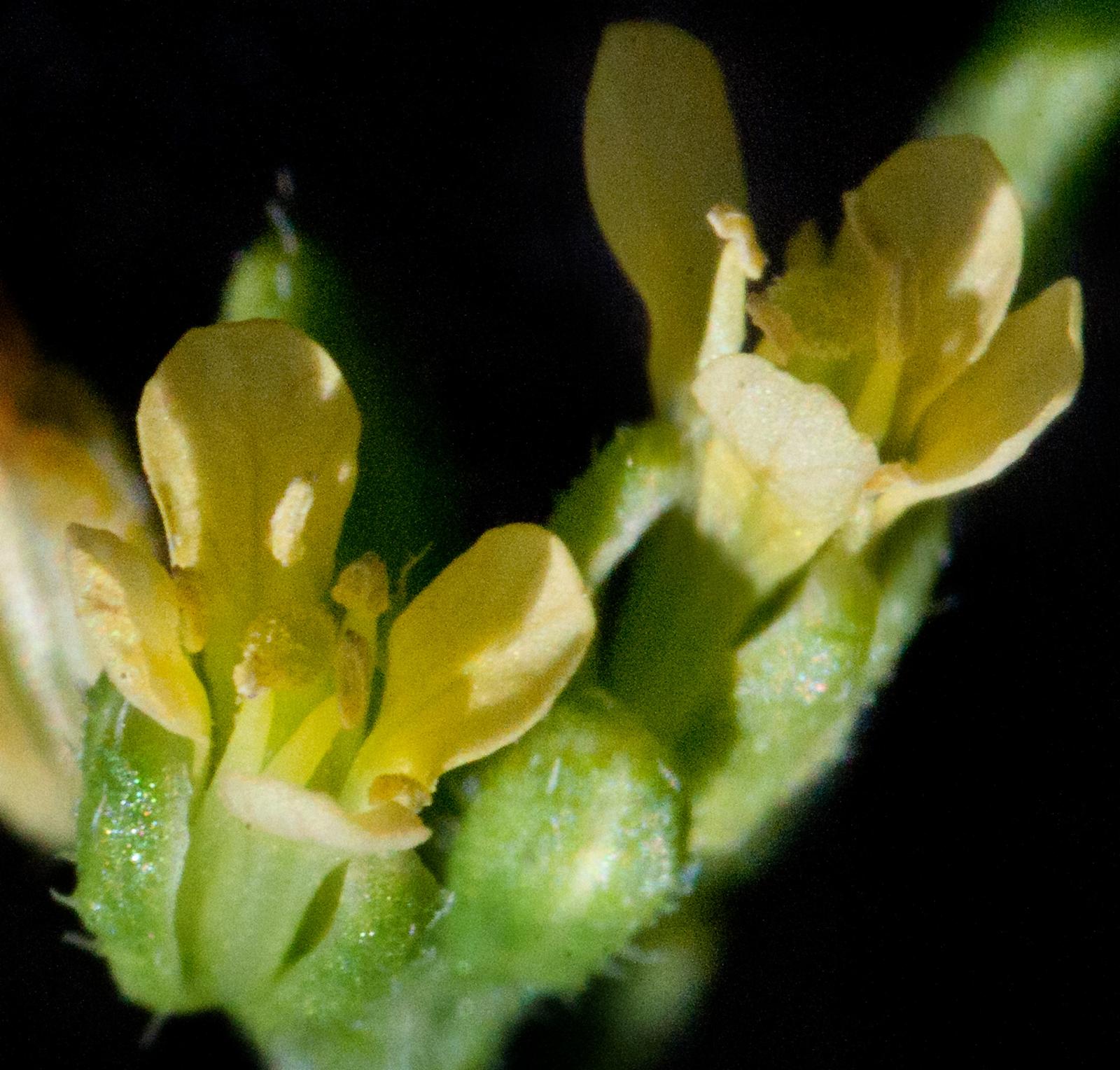 There are 274 genera in the Neotropics, of which 36 are naturalised

Only native ones: see terminology in family description

Interactive key to the genera of the world:

Al-Shehbaz, I.A. 2012. A generic and tribal synopsis of the Brassicaceae (Cruciferae). Taxon (in press). 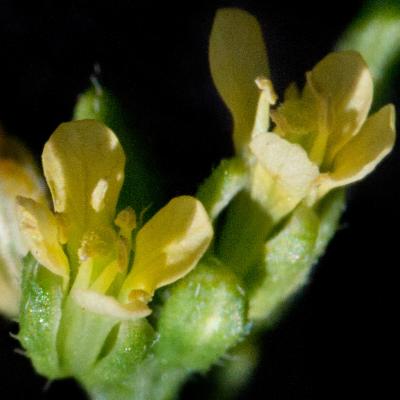 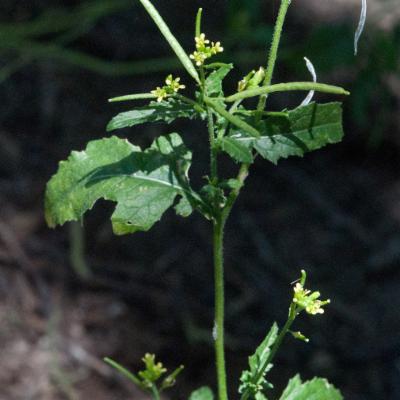 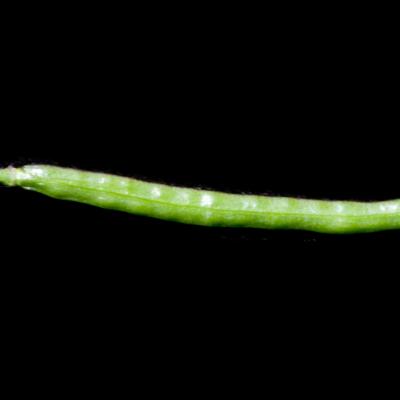 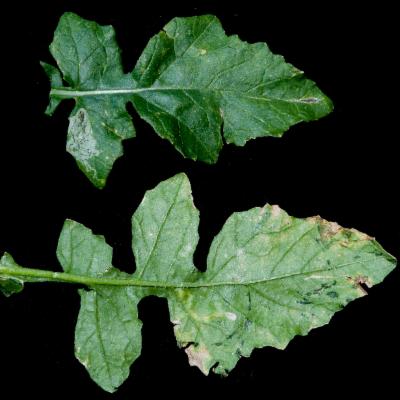 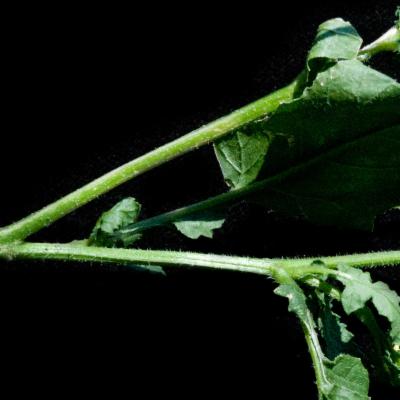 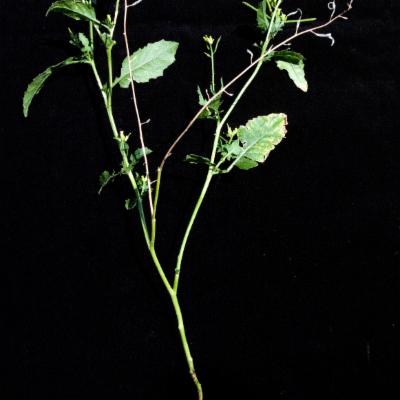 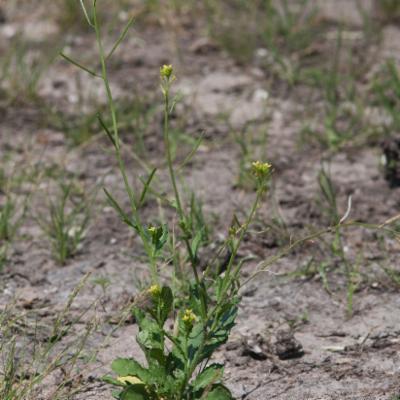 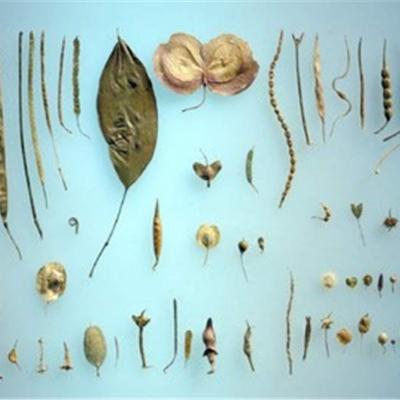 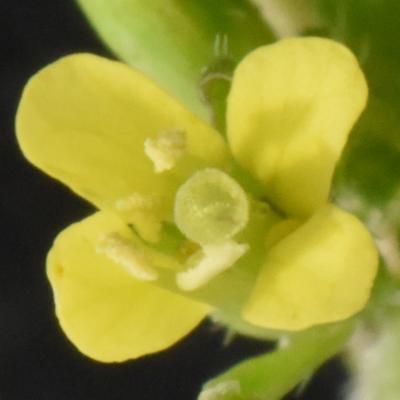 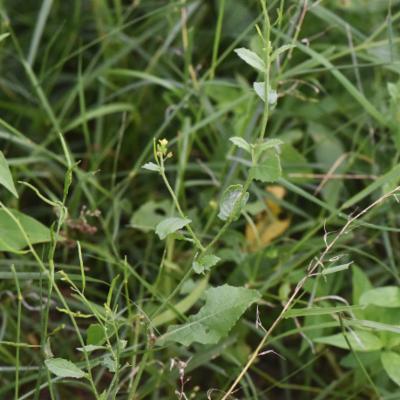 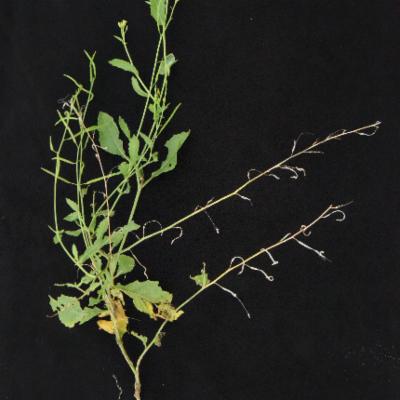 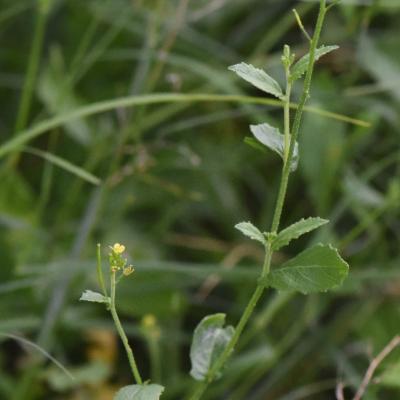 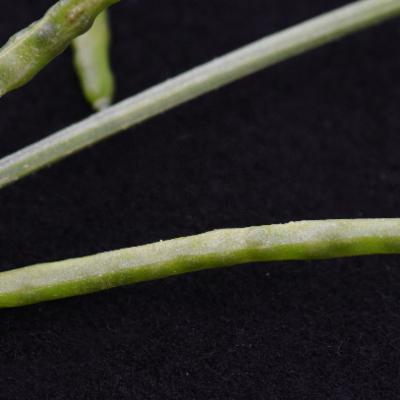