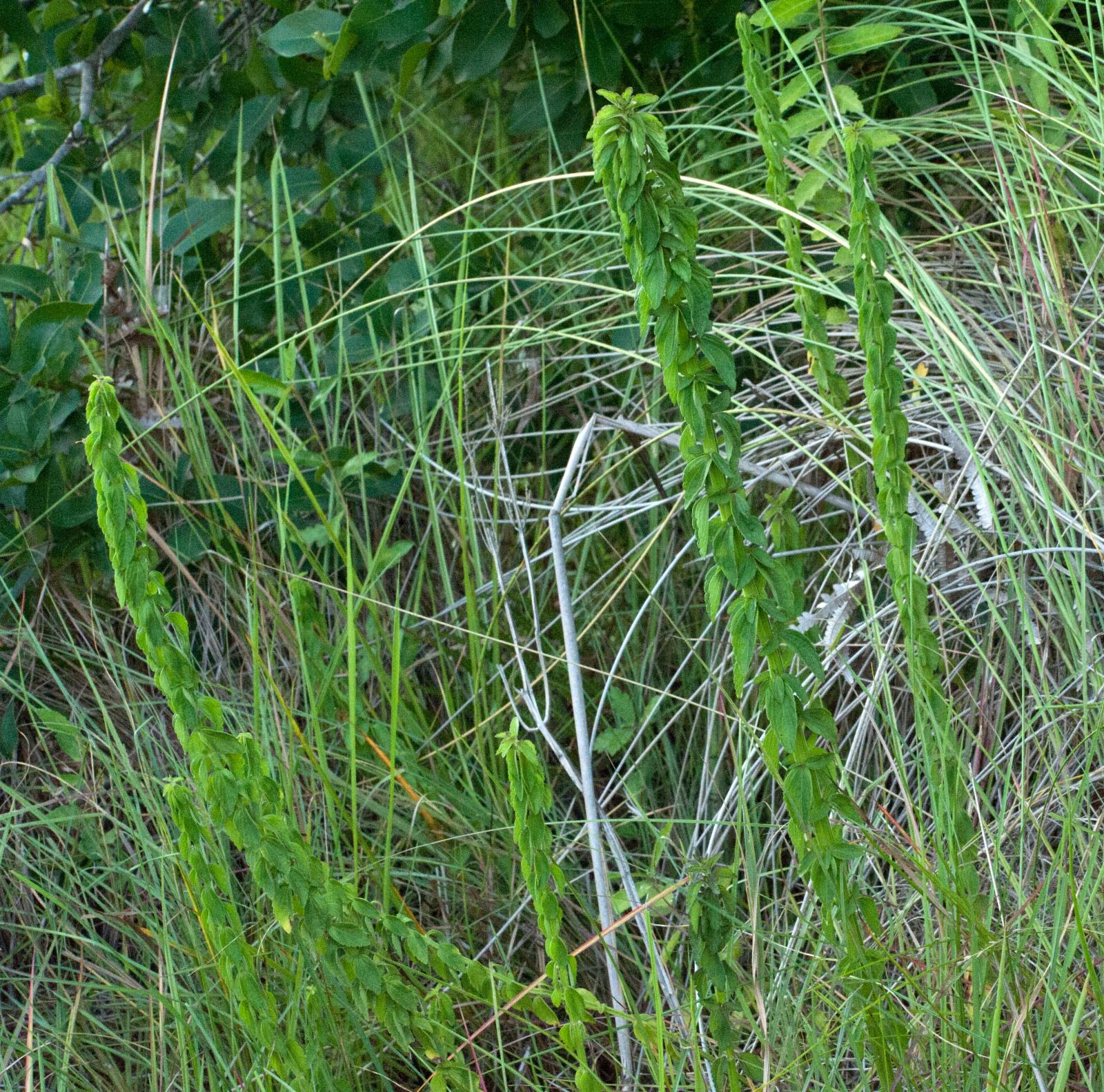 A. The Andean Labiatae are primarily derived from north temperate genera, and the various groups have many links to Central America, including Mexico.

B. Guianan and Brazilian Shields.

Grouped into seven subfamilies, five of which are native in the Neotropics:

There are 65 genera of Lamiaceae, of which 48 are native and 17 cultivated/introduced: 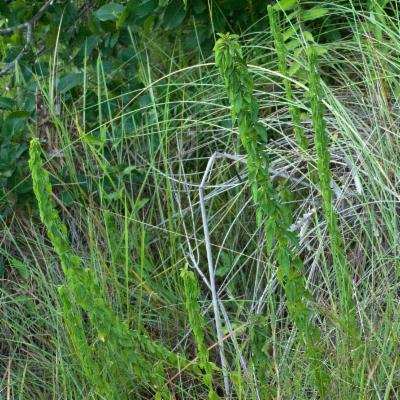 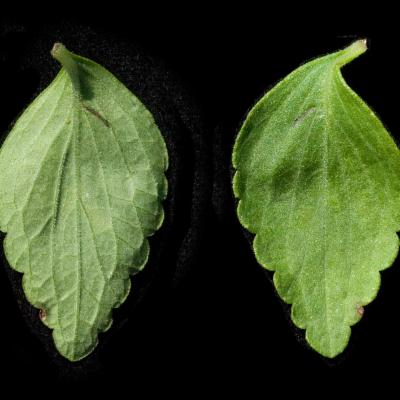 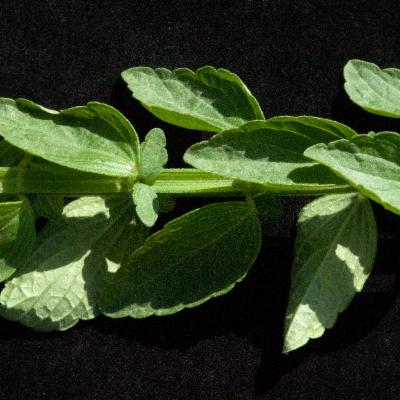 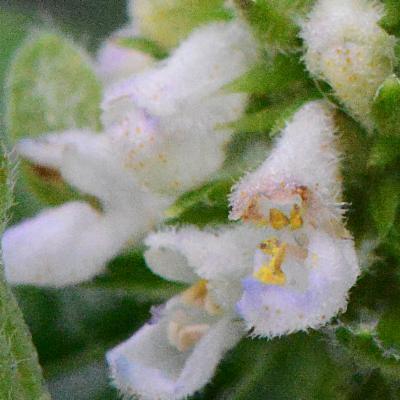 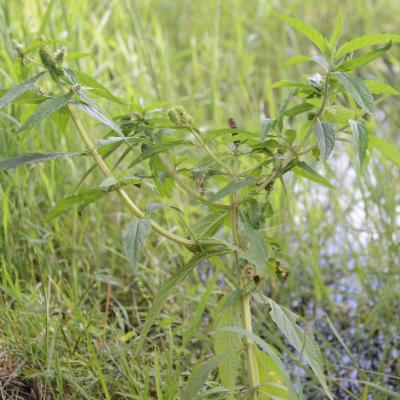 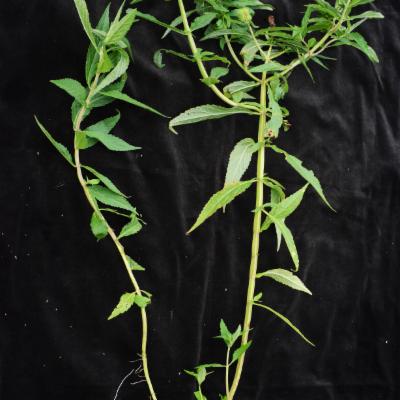 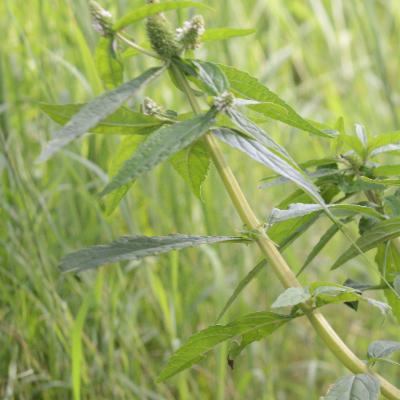 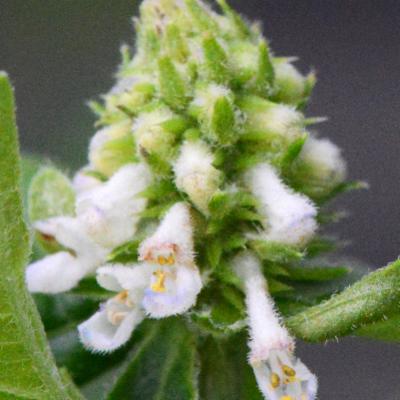 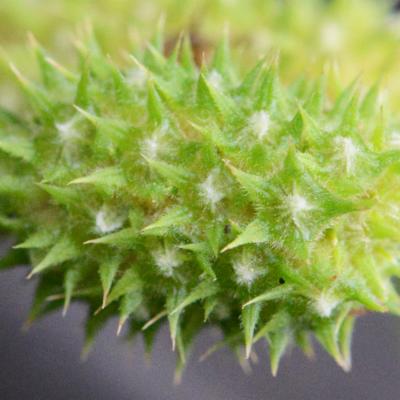 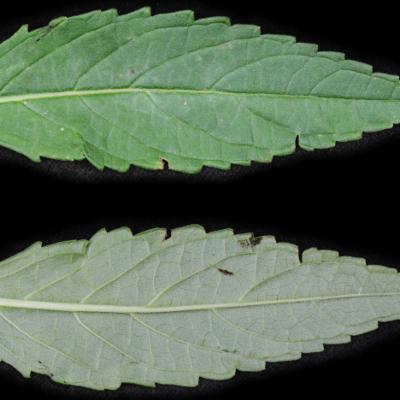 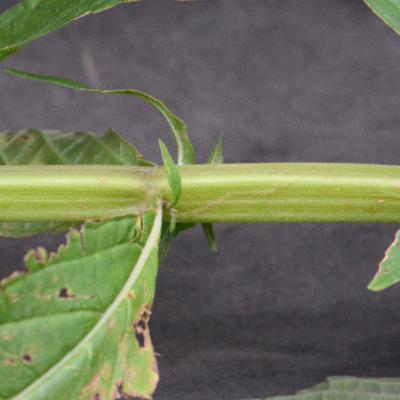 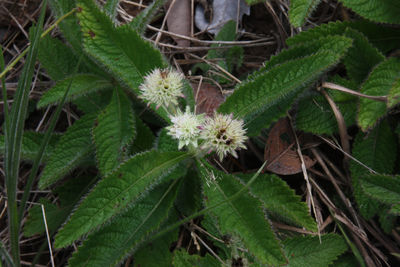 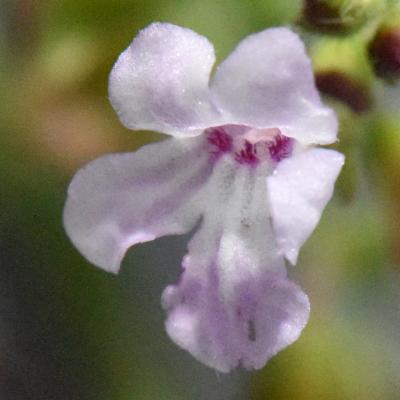 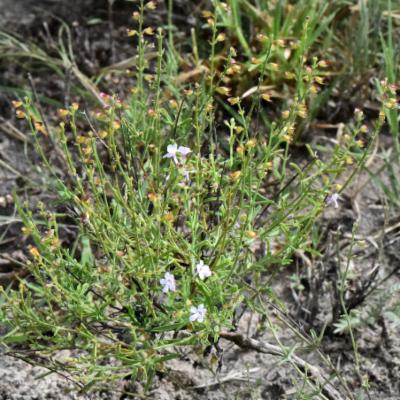 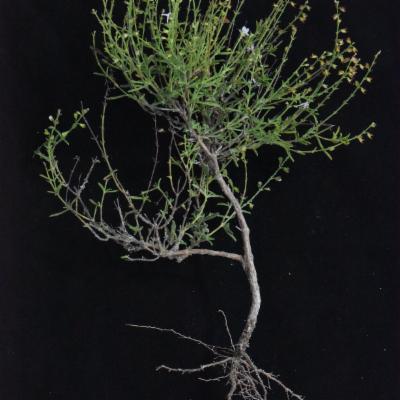 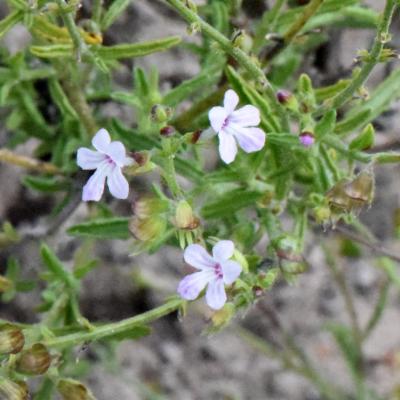 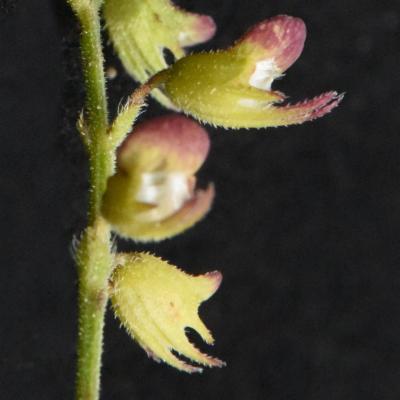 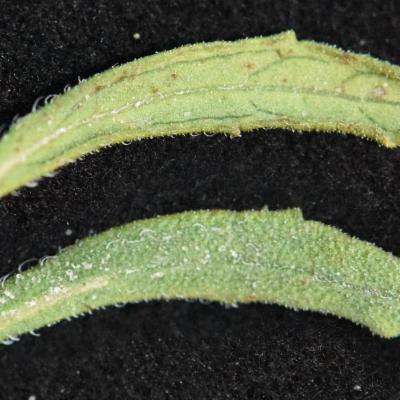 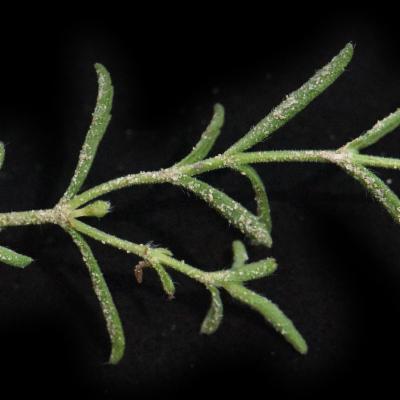