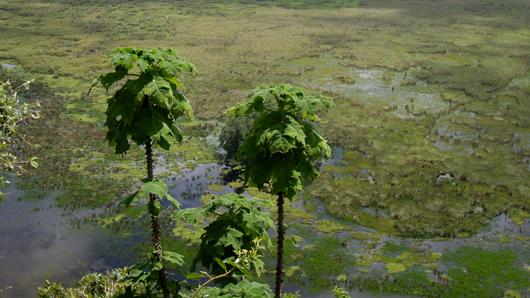 Key to genera of Neotropical Urticaceae and Cecropiaceae.

1. Leaves opposite, occasionally strongly unequal at each node and appearing alternate — 2
1. Leaves alternate — 4

16 genera in the Neotropics 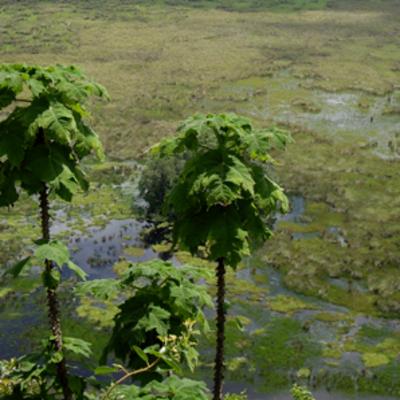 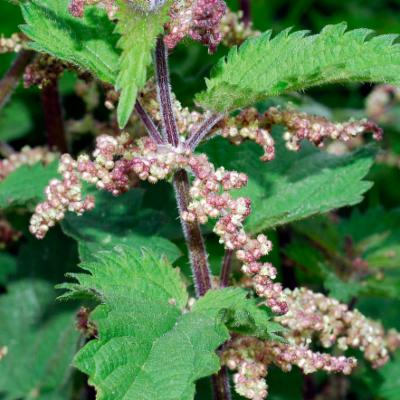 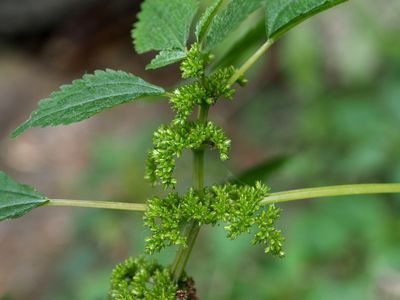 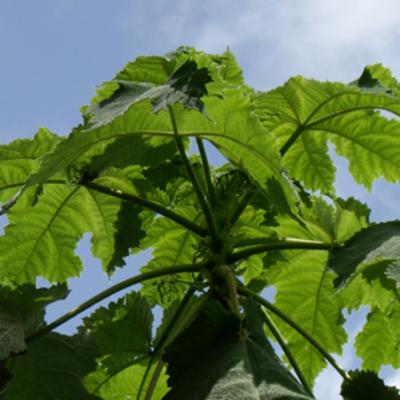 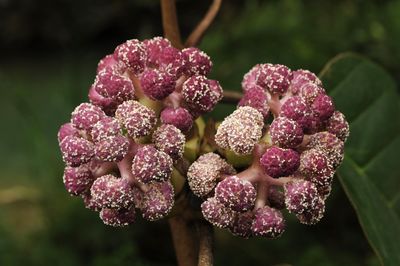 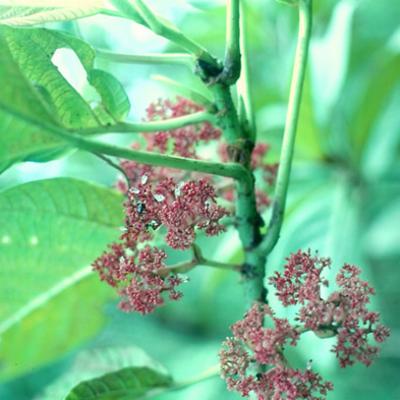