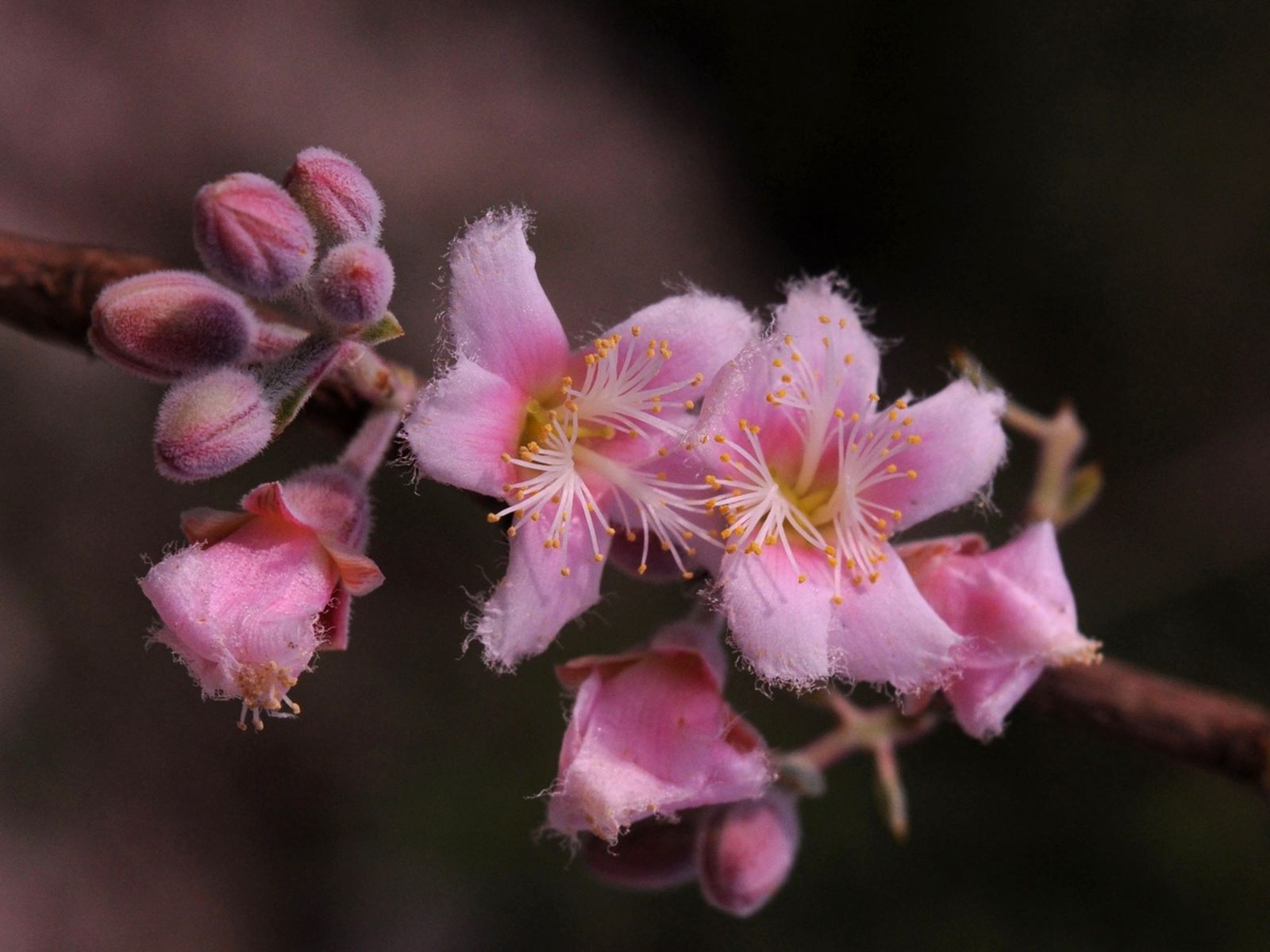 Native. One introduced species, the European Hypericumperforatum L., occurs in the area. 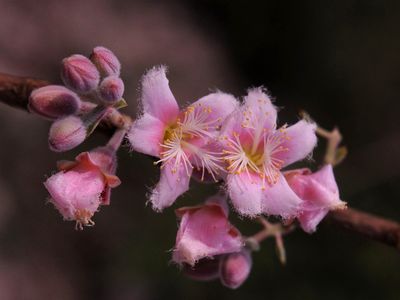 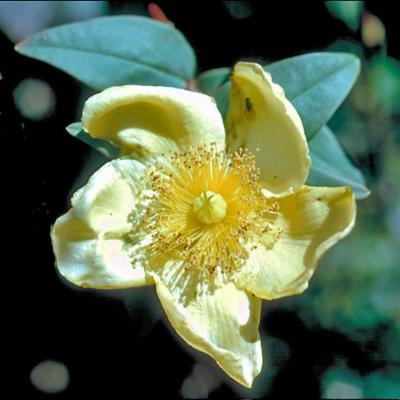 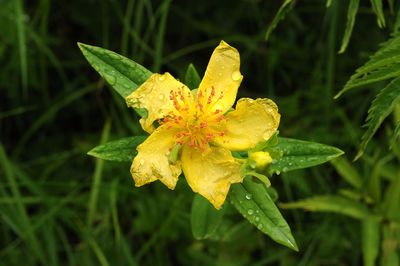 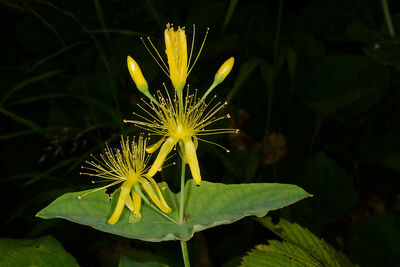 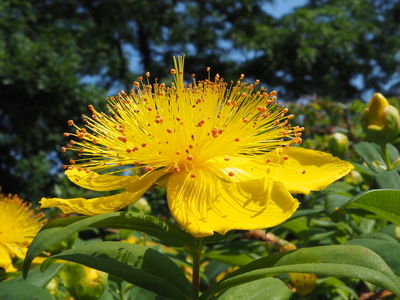 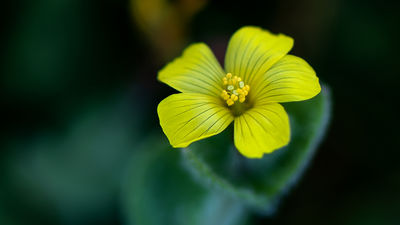