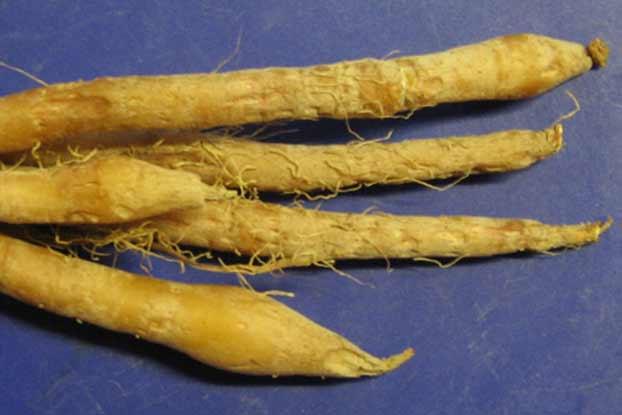 Family:  from Mexico in the North to Bolivia and S Brazil in the South, also present in the West Indian Islands.

Zingiberaceae differ from Costaceae in having: 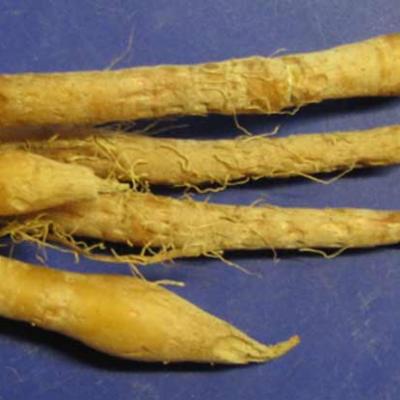 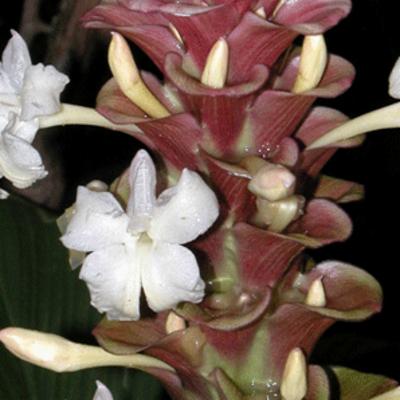 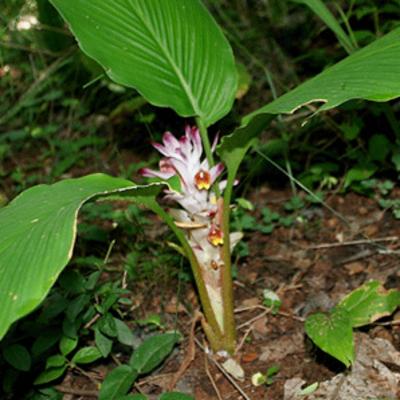 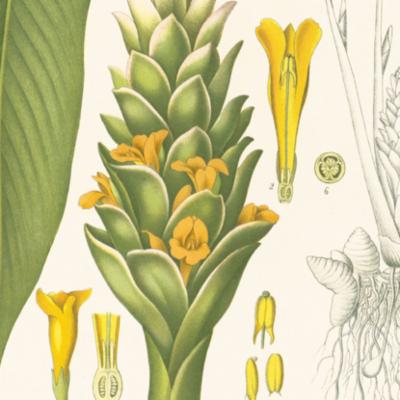 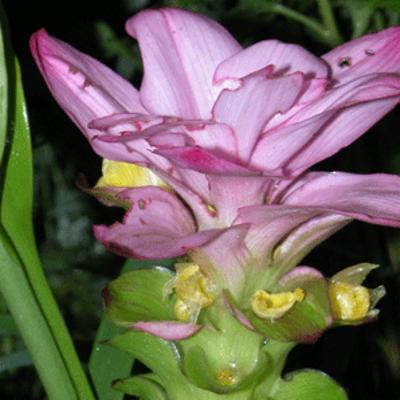 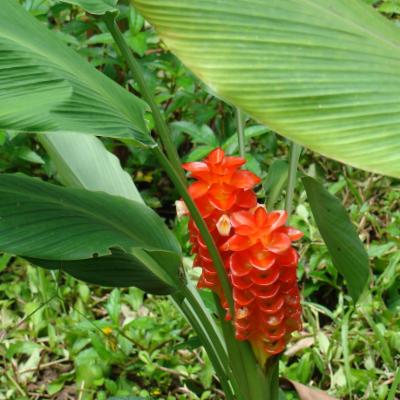