This genus is accepted, and its native range is Macaronesia, Medit., Europe to Mongolia. 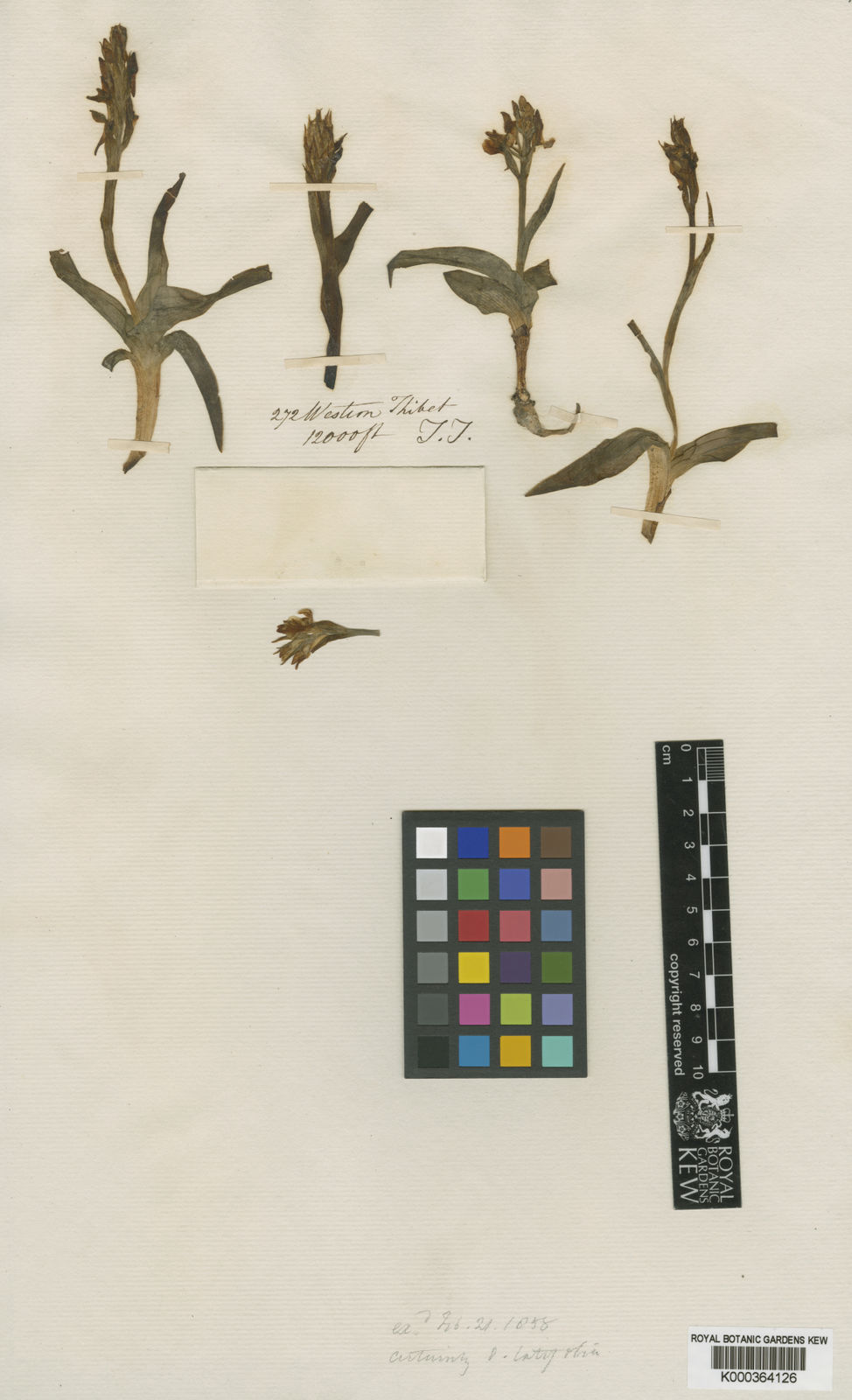 About 33 species distributed in Europe, particularly the Mediterranean region, temperate Asia, and orth Africa, from the Azores, Madeira, and Canary Islands in the west to Iran and the Caucasus in the east, north as far as Scandinavia. (JW).

The members of several orchids in Europe and the Middle East, particularly of O. mascula and certain other species of Orchis, contain a highly nutritious starch-like substance known as 'bassorin', that can be extracted by drying and subsequent powdering. Collection of tubers for this purpose has long been practised both in Europe and Asia. The product is now generally known as 'salep' or even 'saloop', both English corruptions of the Arabic name sahlah, which was itself thought by Forsskal and others to have been a corruption of the Arabic name tha'lah, a fox. Tackholm & Drar (1969) explained that, although salep was men only to be found in powdered form in me markets of Cairo, it was in former times exhibited there and sold as strings of the dried orchid tubers under such names as khusa al-kalb or khusa ath-tha'lab ('dog's testicles' or 'fox's testicles'), which the rather shrivelled, blackened tubers appeared to resemble. The former of these two common names is mentioned by Ibn al-Baitar (c. 1240). Composed of approximately 27% starch and 48% mucilage, it produces a highly nourishing and easily digested demulcent food when mixed with about 50 parts of water. This beverage (known as sahlah) has since ancient times been given to children; also, when flavoured and mixed with milk, sugar, chopped nuts, etc. and warmed, it provided a drink for adults that was particularly popular during the cold season of the year. There appears to be little solid basis for claims that it was also an aphrodisiac, although these are referred to by Ibn al-Baitar. Salep is also used as an ingredient in the manufacture of ice cream in Turkey and parts of the Middle East. (QW). 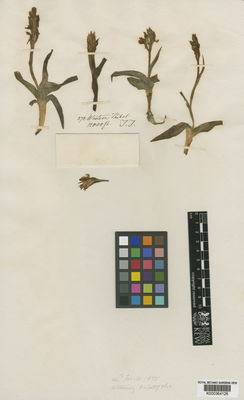 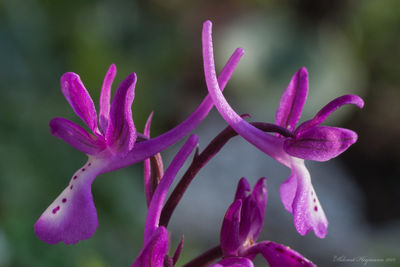 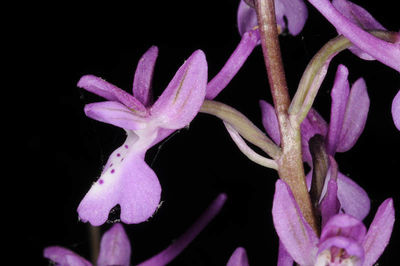 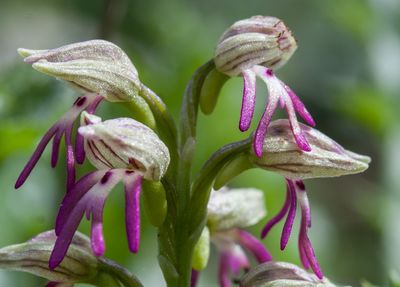 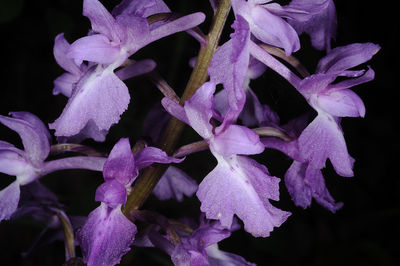 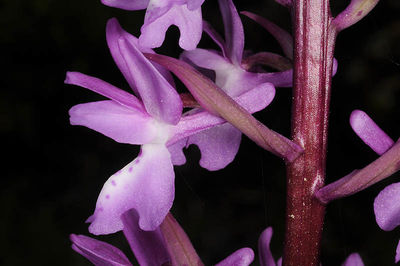