First published in Nomencl. Bot. Pl. Illustr., ed. 3: 10 (1797)
This species is accepted
The native range of this species is Medit. to Africa and Afghanistan. It is a perennial or rhizomatous geophyte and grows primarily in the temperate biome. 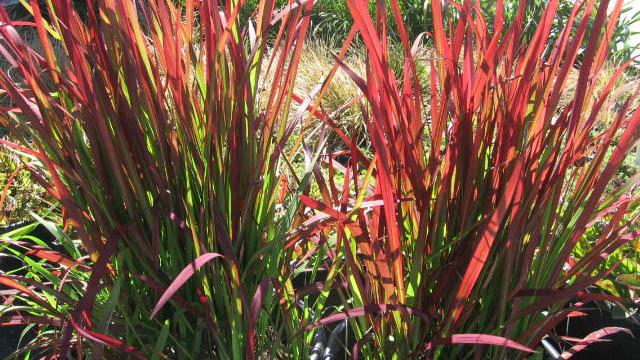 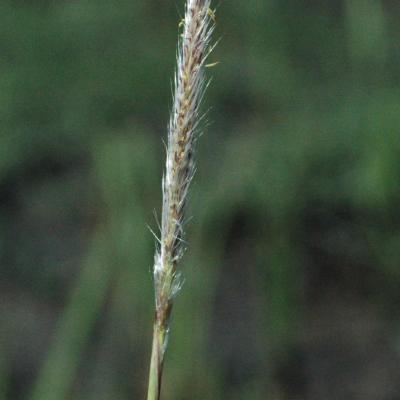 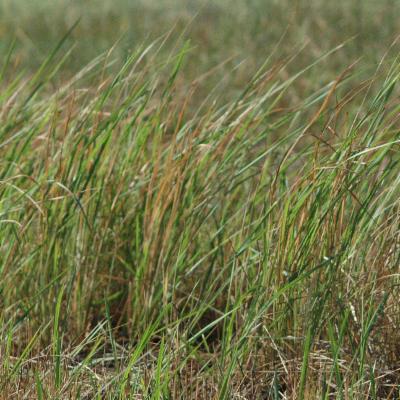 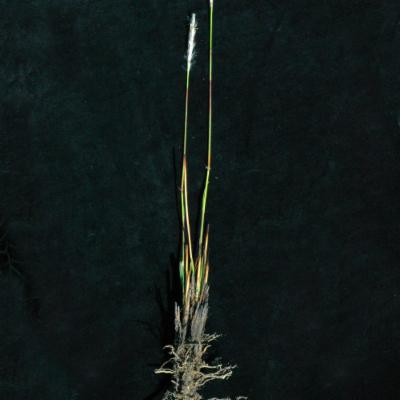 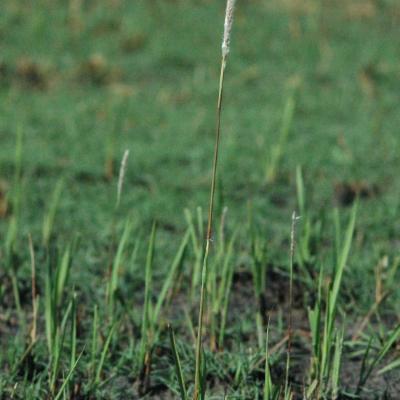 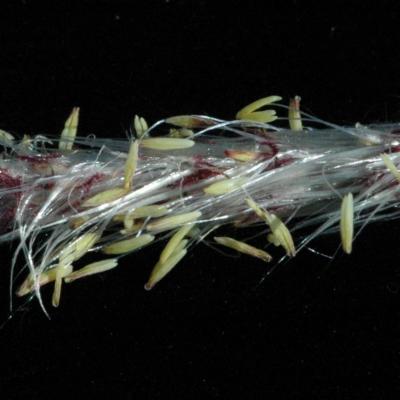 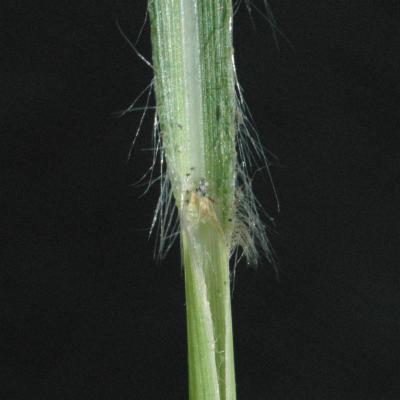 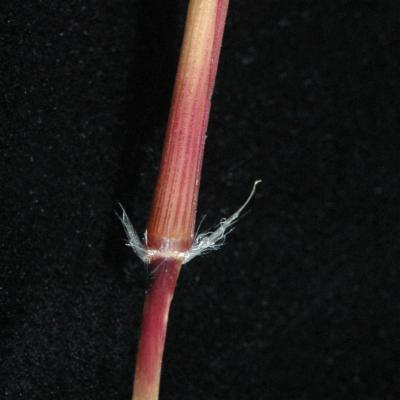 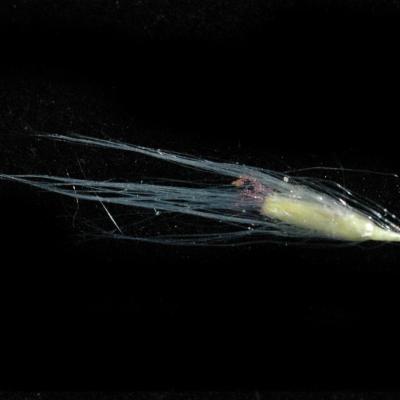 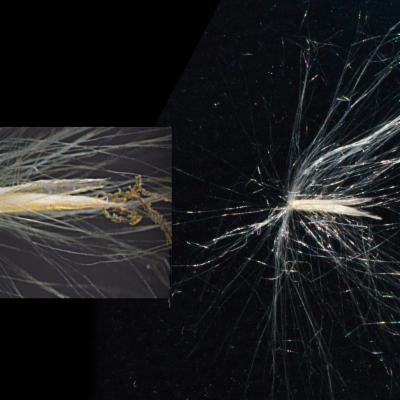 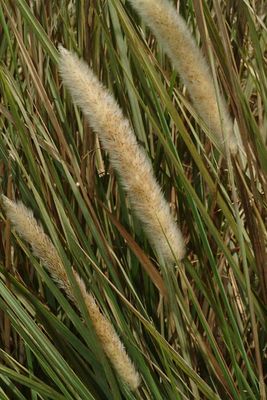 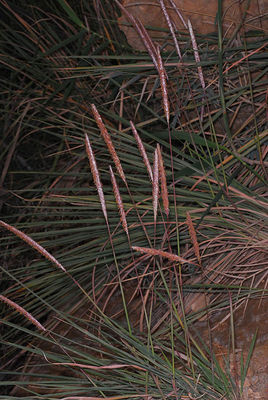 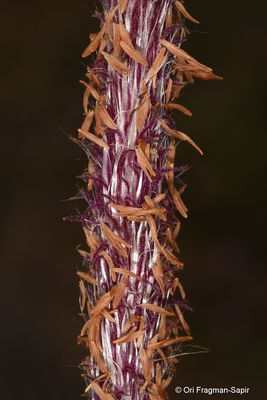 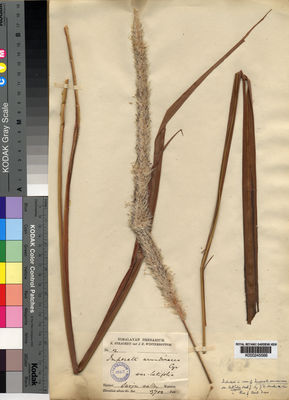 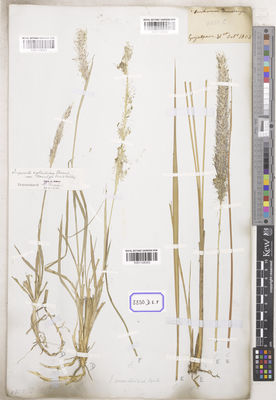 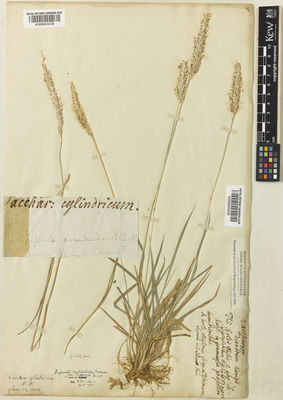 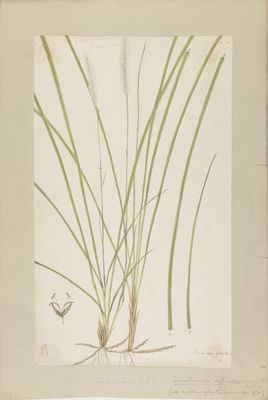 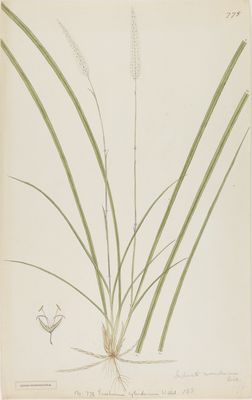 General Description
Alang-alang is considered one of the ten worst weeds in the world, but has many uses as a traditional medicine.

Imperata cylindrica, or alang-alang, is regarded as a very serious weed in tropical countries. It spreads by scaly rhizomes and can invade and over-run any disturbed ecosystem, including cultivated fields. It is very difficult to eradicate.

Alang-alang is native to Asia, Micronesia, Australasia, Europe, southeast USA, Mexico and Africa and is estimated to cover 2,000,000 square kilometres (including natural grasslands) throughout the tropics.

Alang-alang is used in land reclamation and for soil erosion control on account of its vigorous, rhizomatous habit. However, these same characteristics make it a serious invasive species in pastures, abandoned cultivation and deforested areas throughout the tropics and subtropics and is considered by IUCN's Invasive Species Specialist Group as one of the world's worst weeds.

The stems of Imperata cylindrica are used as thatch, the stems and leaves for making ropes, and its fibres are used to make paper. In southeast Asia and Africa alang-alang is used in traditional medicine for treating a wide range of ailments.

Its rhizome is used for treating blood system disorders, nausea, indigestion and jaundice. In China the rhizome is used as a diuretic, a restorative tonic, and to stop bleeding; in southeast Asia it is used for treating diarrhoea and dysentery. In Namibia, the stems are ground into a powder used as a cosmetic, and also cut into pieces and strung for decorations. Alang-alang is generally regarded as having poor forage value.

Distribution
Australia, Mexico
Ecology
Seasonally wet places and alongside streams; a common and aggressive weed of disturbed places and cultivated fields.
Conservation
Considered by IUCN to be one of the world's worst weeds.
Hazards