This genus is accepted, and its native range is Temp. Eurasia to Himalaya. 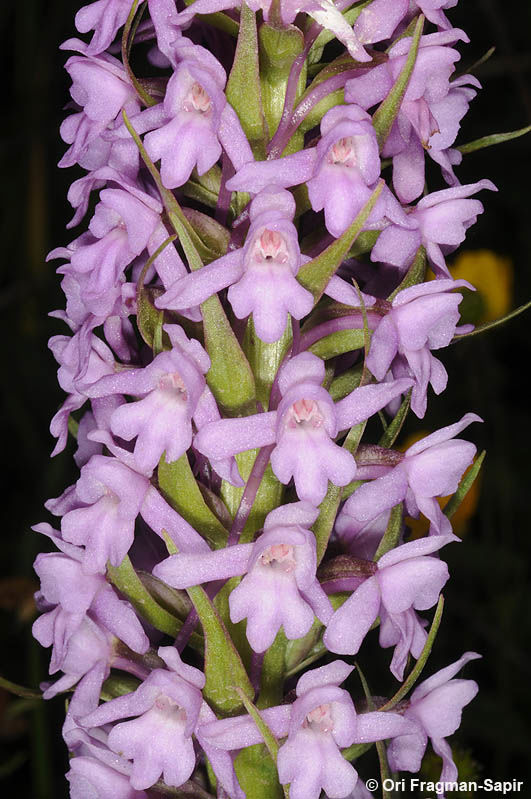 About 16 species distributed in Europe, central and eastern Asia including China, Japan, and the Himalayan region. (JW). 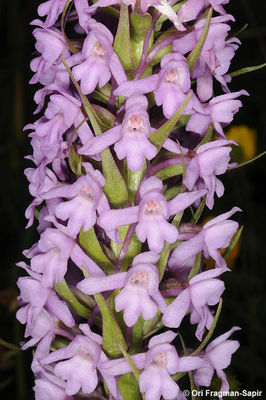 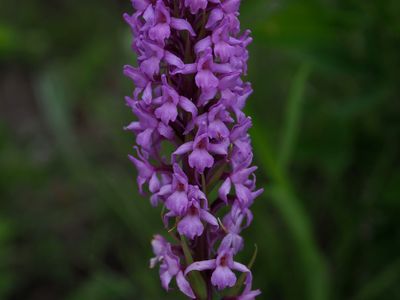 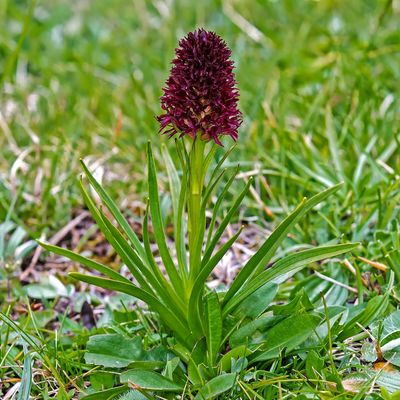 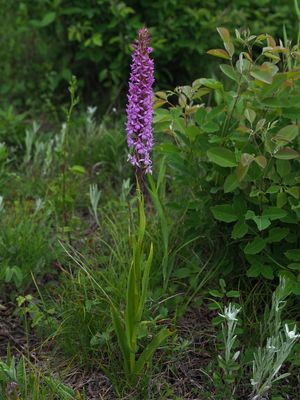 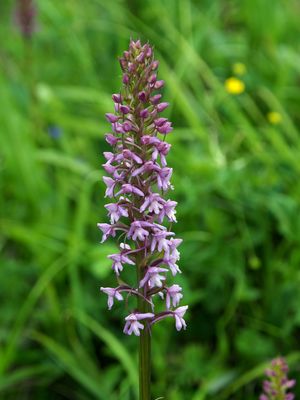 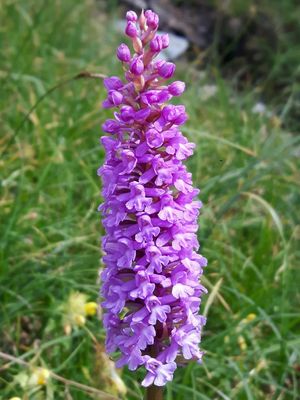