This genus is accepted, and its native range is India to S. Central China and Malesia. 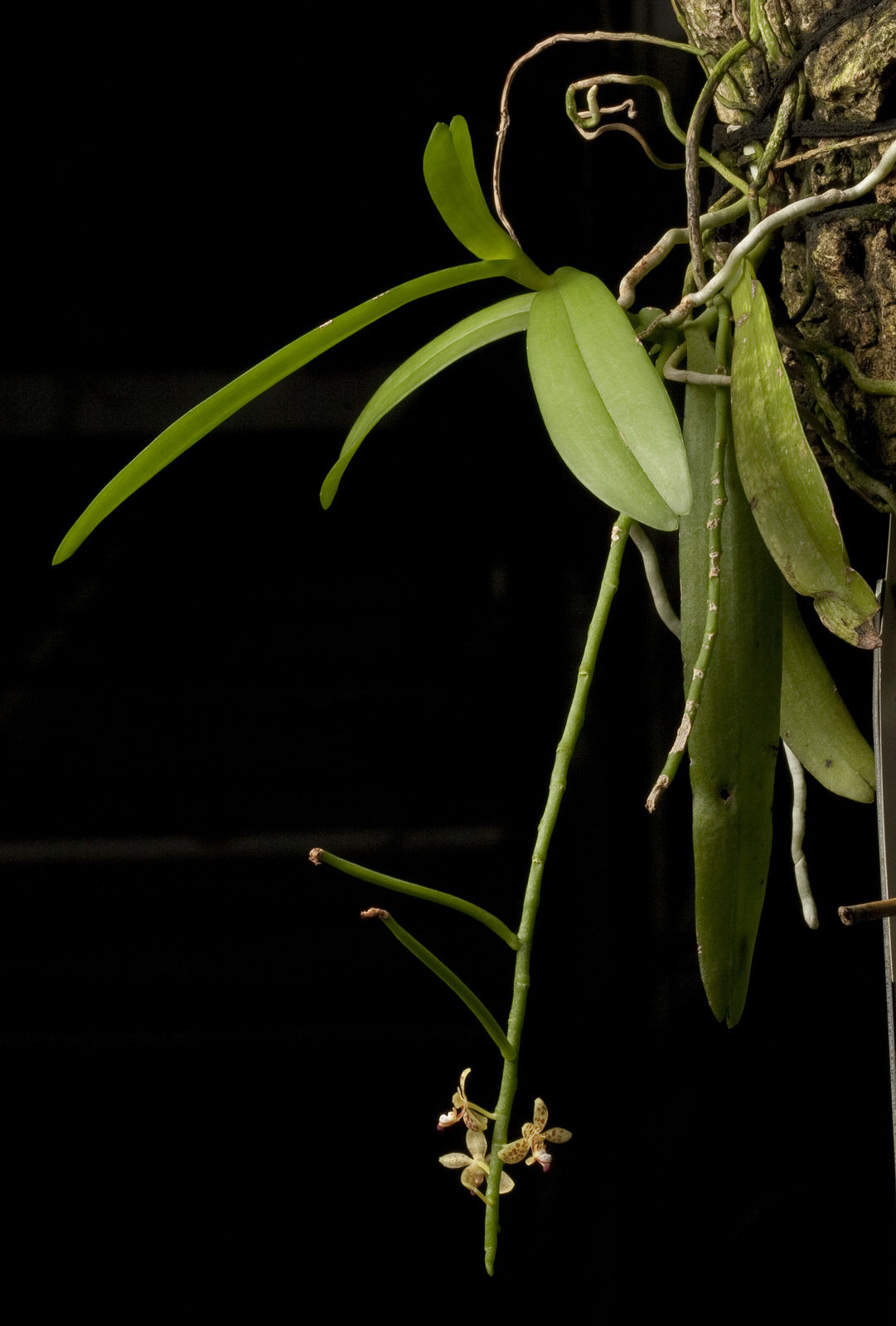 Pteroceras presently comprises 27 species distributed from India and Sri Lanka to Maluku. The centre of distribution is Borneo.

Pedersen (1993) noted that most species of Pteroceras seem to be lowland plants with an upper elevational limit of 1000 m. Pteroceras species are typically found in evergreen rain forests (lowland, hill, and upper montane) but are also recorded from mangrove swamps, scrub, rocky seashores, and isolated trees in open fields.

No uses have been reported for Pteroceras; some species are sometimes cultivated. 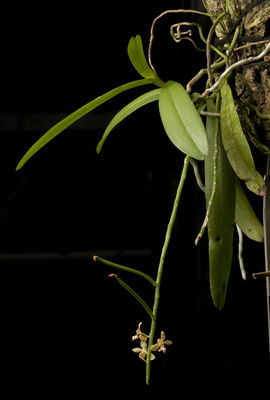 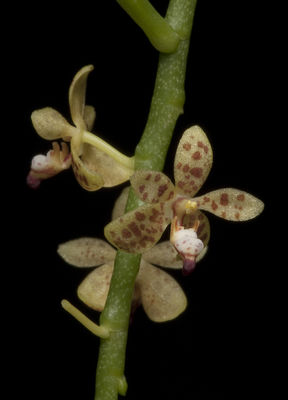 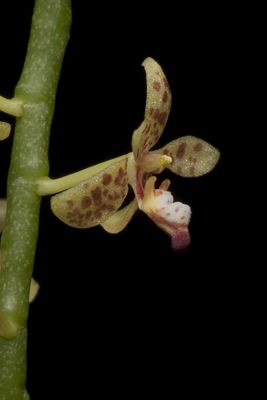 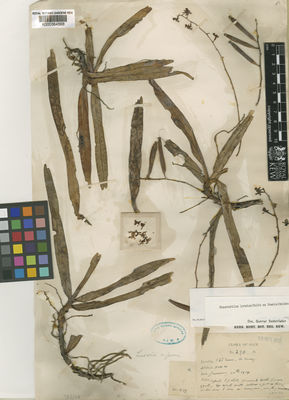 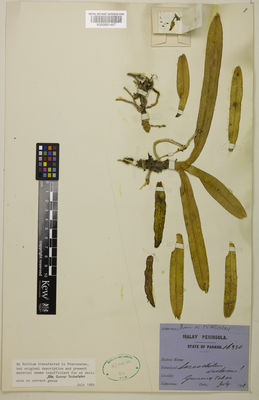 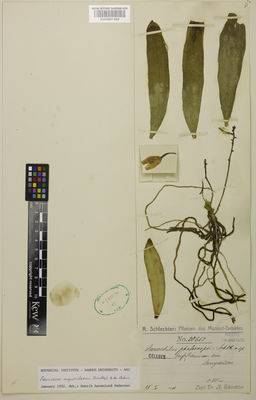