This genus is accepted, and its native range is Central & S. Tropical America to Trinidad. 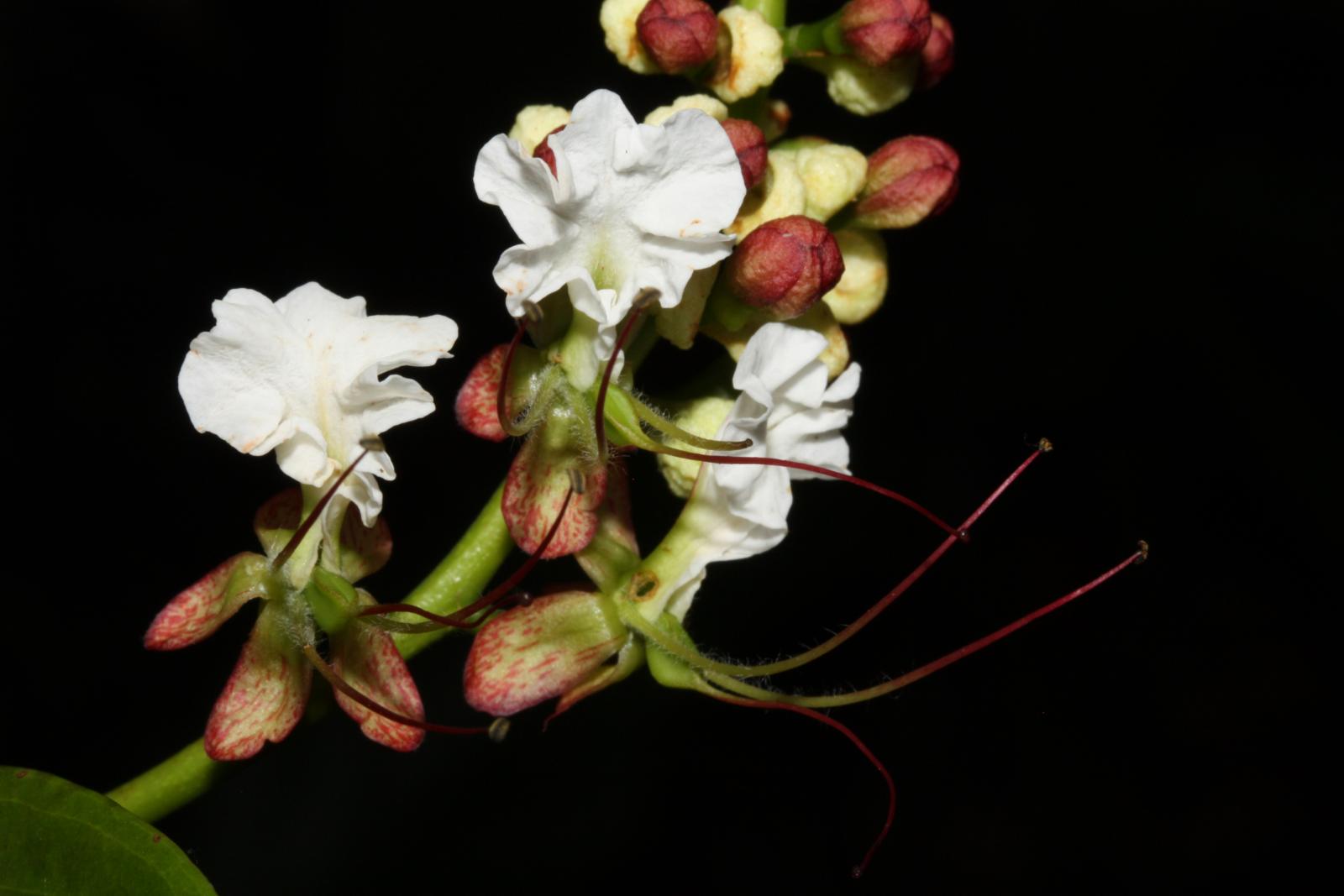 Macrolobium was first described with a single neotropical species and in 1806, Palisot de Beauvais described Anthonotha with a single African species; for nearly 150 years the two genera were then treated as congeneric under Macrolobium until Louis (1949) suggested that the African and neotropical species again be treated as a separate genus. The African species of Macrolobium were transferred to four exclusively African genera by Léonard who reinstated Anthonotha (Léonard, 1955: 201-202) and described three new genera, Gilbertiodendron, Paramacrolobium and Pellegriniodendron. Cowan (1953) explicitly excluded all the African taxa from his revision of 48 species of neotropical Macrolobium. The genus is much in need of revision; Macrolobium as presently circumscribed is very diverse morphologically and is doubtfully monophyletic, as indicated by Bruneau et al. (2001) and Herendeen et al. (2003a), although further sampling is needed
Habit
Trees or shrubs
Ecology
Tropical lowland rain forest, often along rivers and in seasonally inundated places, or in seasonally dry woodland and wooded grassland
Distribution
Centred in S America (most diversity in Amazonia with 2 spp. to the Atlantic coast in SE Brazil, also west from Venezuela, Columbia, Peru to Ecuador in foothills on either side of the Andes); few spp. in C America (Costa Rica, Honduras and Panama)

Use
Used for timber, fish poisons and as ornamentals 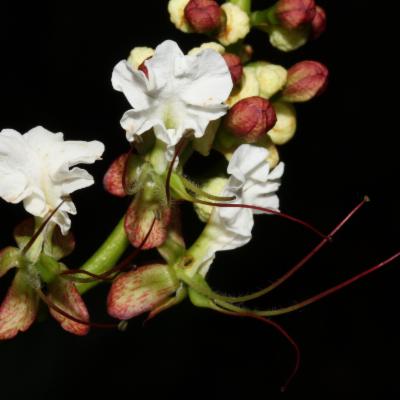 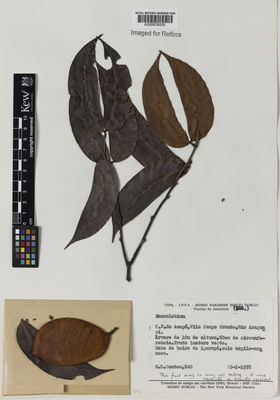 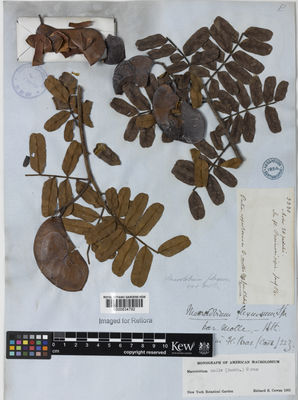 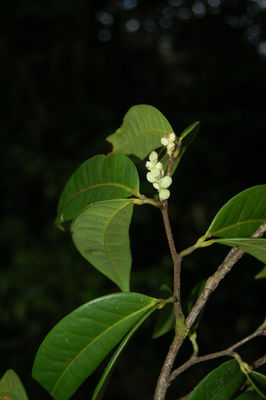 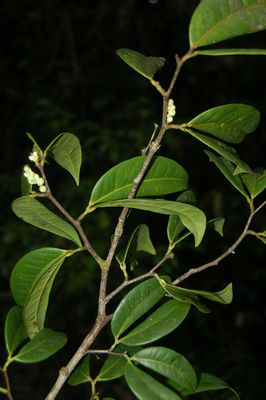 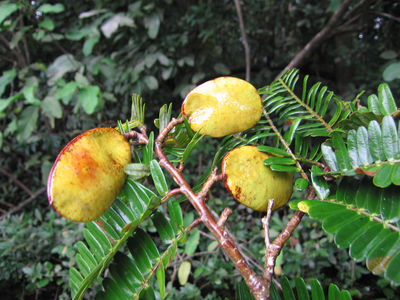