Lavandula dentata is an attractive aromatic shrub with a long history of cultivation, and it is especially useful as a conservatory plant in the Northern Hemisphere because of its extended winter-flowering season. 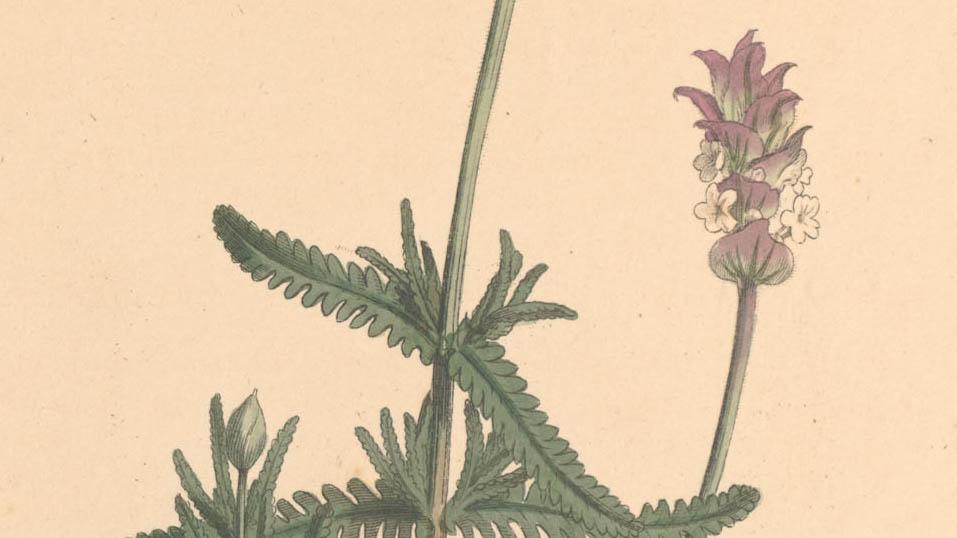 Lavandula dentata is an highly aromatic, shrub with a long history of cultivation, and it is especially useful as a conservatory plant in the Northern Hemisphere because of its extended winter-flowering season.

Carolus Clusius, a Flemish doctor and botanist, was the first European to describe the species, as Stoechas secunda, in 1576 from a specimen growing in Gibraltar. It was given its current name in 1753 by the Swedish botanist and 'father of taxonomy', Linnaeus. However, it has been known and grown in the Arab world from time immemorial, and today is grown in gardens across Europe, Australia, South Africa and North America.

Native to southern and eastern Spain, Gibraltar, the Balearic Islands, north-western Africa, Ethiopia, Eritrea, Israel, Jordan and the Arabian Peninsula. It is naturalised elsewhere around the Mediterranean and in Western Australia, New Zealand and California.

Lavandula dentata is a spreading shrub, growing up to 1 m high and wide. It has upright branches, is woody at the base and produces long flower stems.

The leaves are toothed, greyish-green, 3 cm long, highly aromatic and sticky and borne in rosettes up the woody stem. The flowers occur in clusters at the end of the slender grey stems and consist of violet-blue, papery bracts and tiny, paler violet-blue flowers.

Lavandula dentata is widespread and often common and not known to be threatened. It forms part of the understory of the critically endangered Berber thuja ( Tetraclinis articulata ) forests in Algeria and Morocco.

Fringed lavender is cultivated as an aromatic ornamental and as an informal, low-growing hedge.

In southern Spain, its use as ground-cover for controlling soil erosion on semi-arid agricultural land is under investigation, and in North Africa it could be used as a nurse species for naturally occurring cypress trees ( Cupressus dupreziana var. atlantica and C. sempervirens ) in restoration projects on degraded areas.

As with other lavenders, flowers of this species attract bees, making it a useful addition to wildlife-friendly gardens. The flowers of Lavandula dentata last well in water and are useful as cut flowers. Dried flowers can be used in potpourri mixtures and incense sticks.

In traditional medicine, fresh leaves and flowers are used to relieve headaches and rheumatic pains, and the vapour from boiling leaves and flowers is used to treat colds. The oil is used in aromatherapy and to scent cosmetic creams.

Since the early 1990s the diversity of plant-based products used for making cosmetics, herbal medicines, functional foods, potpourri, colouring agents and other products has increased. Kew is investigating these products using a range of morphological as well as chemical and DNA fingerprinting methods to identify the species being traded.

Fringed lavender is a half-hardy shrub suitable for warm gardens and containers in frost-free areas but requires winter protection in Britain, where it is usually grown in the conservatory. It is propagated from seed or softwood cuttings.

Fringed lavender can be seen growing in the Princess of Wales Conservatory, as well as outdoors in the Lavender Species Collection along the Duchess Border adjoining the Duke's Garden, in the Queen's Garden (behind Kew Palace), and in the Mediterranean Garden west of King William's Temple.

Kew's Economic Botany Collection contains samples of Lavandula dentata, and these are available to researchers from around the world, by appointment.

Lavender oil can cause dermatitis. 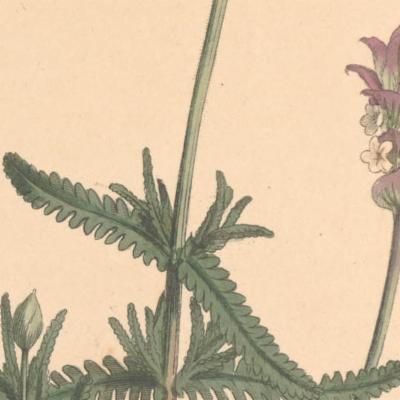 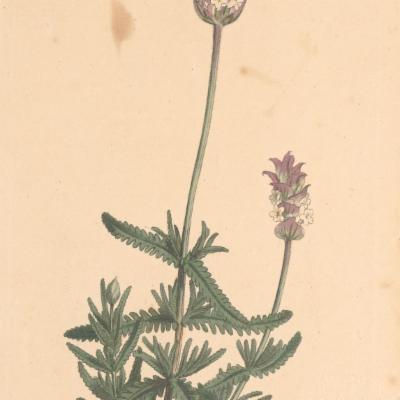 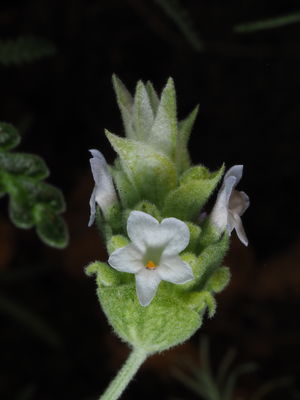 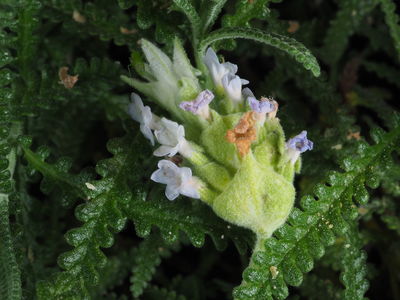 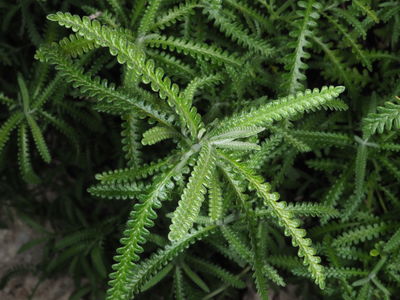 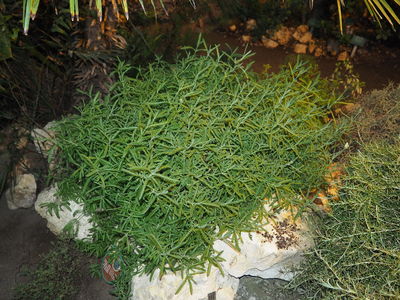 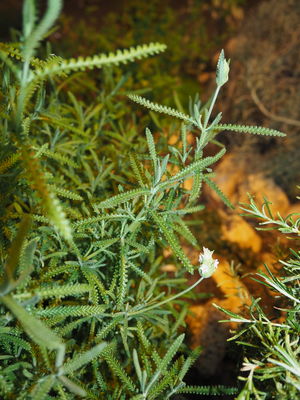 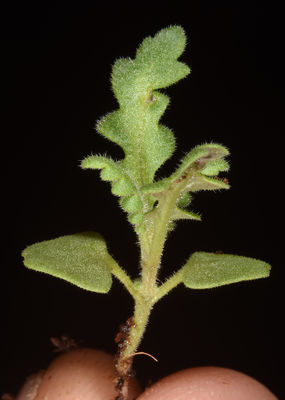