Salvia africana-lutea is native to the Cape region of South Africa, an area noted for its exceptionally rich flora and high levels of endemism (species unique to a particular area, region or country). 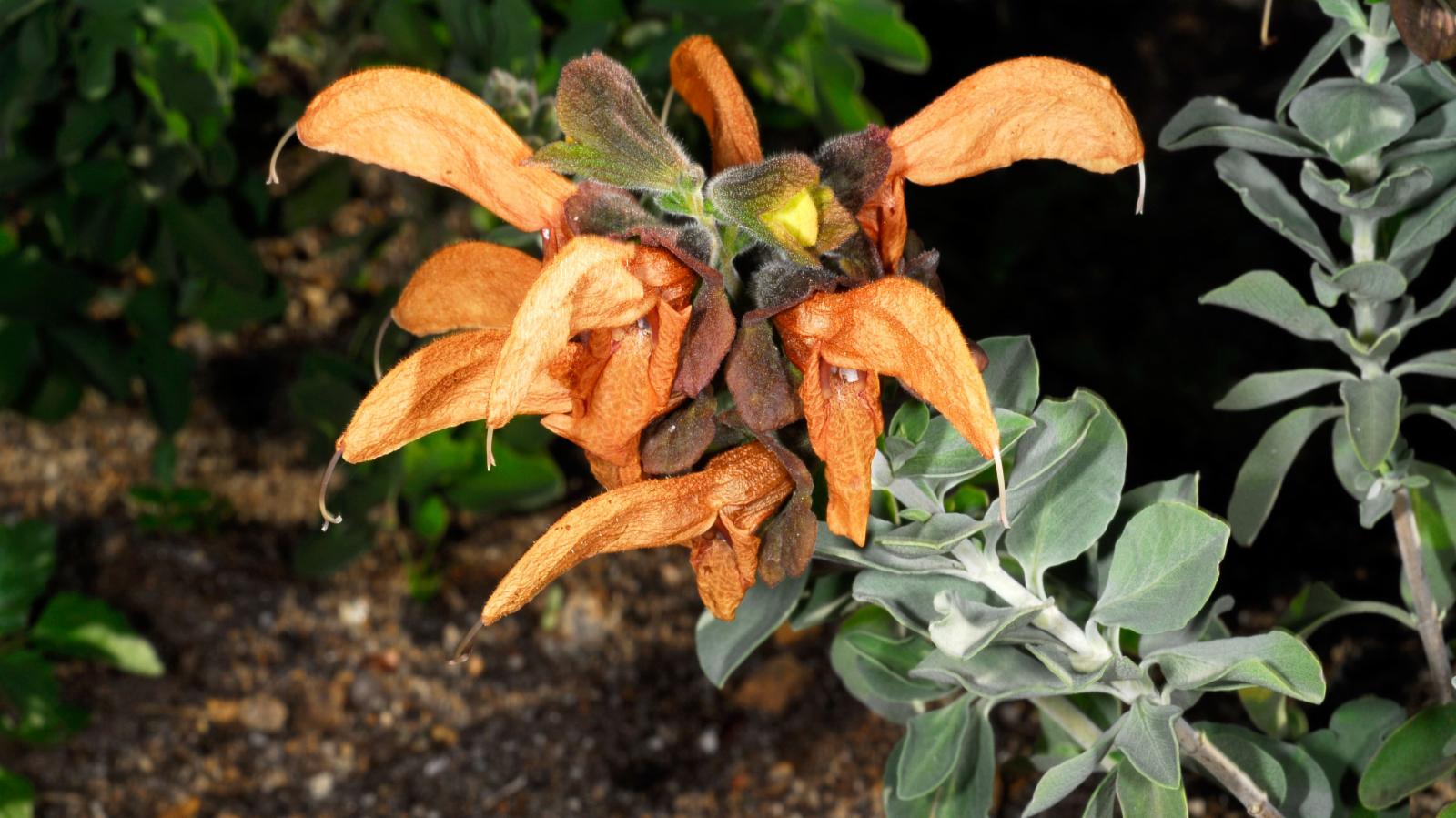 Salvia africana-lutea is native to the Cape region of South Africa, an area noted for its exceptionally rich flora and high levels of endemism (species unique to a particular area, region or country).

This species was known by 1731 to Philip Miller, Superintendent at the Chelsea Physic Garden, and was described and named by Linnaeus in Species Plantarum (1753).

Sydenham Edwards illustrated it under the name Salvia aurea in Curtis's Botanical Magazine in 1792. In the accompanying text William Curtis described it as 'a hardy greenhouse plant', adding that 'such as are delighted with the singular rather than the beautiful appearances of plants, cannot fail of ranking the present species of sage among their favourites.'

Some may consider the rusty-coloured, hooded flowers strange rather than attractive, but this is true of a number of members of the sage family. The related species, Salvia africana-caerulea, has pale blue flowers.

Salvia africana-lutea is native to South Africa, occurring from the southern and eastern Cape to Namaqualand.

Salvia africana-lutea is a spreading shrub, with stems reaching 2 m. Its leaves are rounded, downy, greyish-green and aromatic. The hooded flowers, which appear from June to December, open bright yellow and then fade to rusty orange-brown. The flowers are held in short sprays (10 cm long). The papery calyces remain on the plant after flowering.

The flowers are nectar-rich and attractive to bees, moths and sunbirds.

There are some reports of this species being over-collected from the wild for medicinal use. As a result, research is underway to develop micropropagation techniques enabling the production of large numbers of cultivated plants (several thousands from a single shoot) so that wild populations can be conserved.

Salvia africana-lutea is grown as an ornamental. The aromatic leaves are used to make a tea for treating coughs, colds and bronchitis. They are also added to potpourri mixtures.

Cultivation at Kew since 1789

This species has been cultivated at Kew since 1789, and is mentioned by William Aiton in Hortus Kewensis (a catalogue of the plants in cultivation at Kew).

Salvia africana-lutea is growing in the Director's Garden.

Kew's Economic Botany Collection includes samples of the leaves and stem of Salvia africana-lutea that are available to researchers from around the world, by appointment. 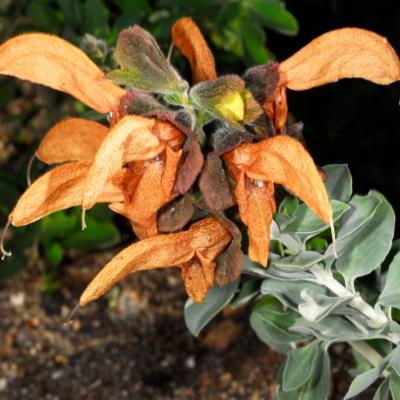 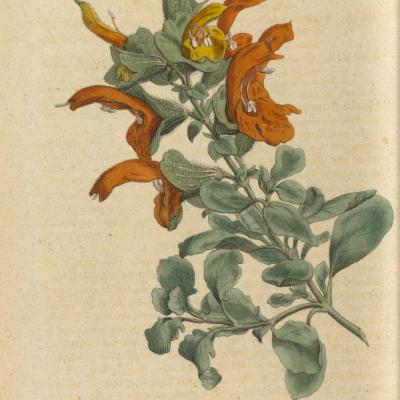 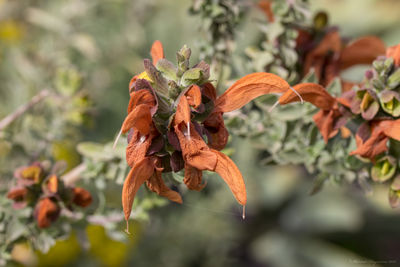 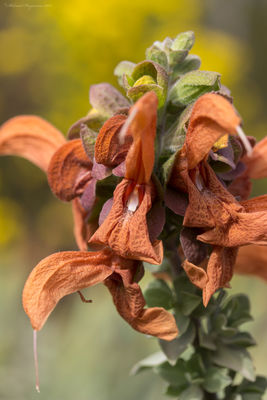 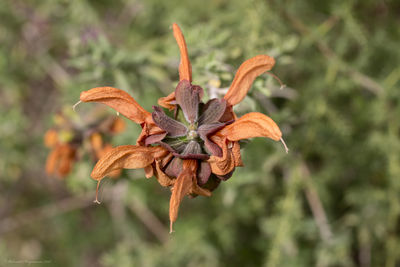 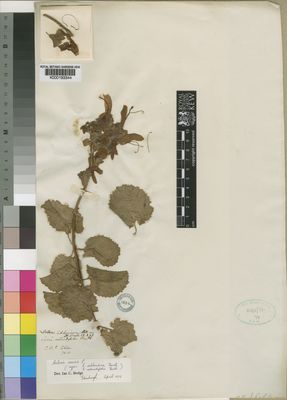 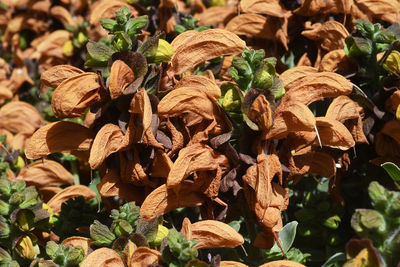 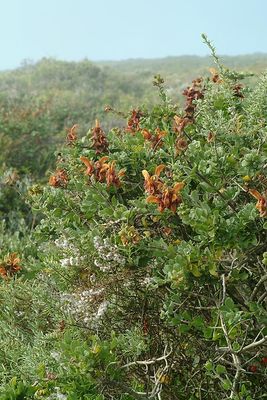 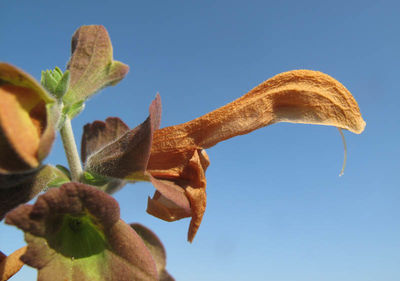