Lupinus polyphyllus was introduced to Europe from North America by the famous explorer and plant collector David Douglas. Formerly widely grown as a striking garden plant in its own right, L. polyphyllus is one of the parents in crosses that formed the renowned Russell Hybrids, Lupinus × regalis, which became a popular garden ornamental in the UK from the late 1930s onwards. 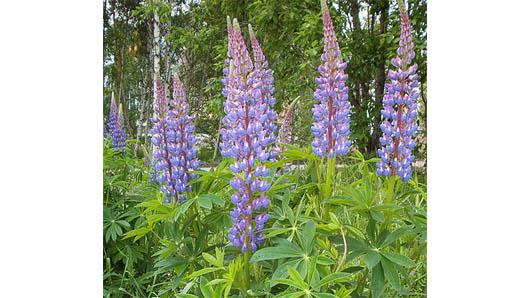 Lupinus polyphyllus was introduced to Europe from North America by the famous explorer and plant collector David Douglas. Formerly widely grown as a striking garden plant in its own right, L. polyphyllus is one of the parents in crosses that formed the renowned Russell Hybrids, Lupinus × regalis, which became a popular garden ornamental in the UK from the late 1930s onwards.

The genus takes its name from the Latin lupus, meaning wolfish, in reference to the mistaken belief that this plant devours nutrients from the soil. A member of the pea and bean family (Leguminosae), large-leaved lupin can actually enhance soil fertility with the help of nitrogen-fixing bacteria within special root nodules.

Large-leaved lupin is native to western North America (from the Pacific States east to the Rocky Mountains in the USA and north to British Columbia in Canada), where it is found from sea level to 2,200 m (occasionally to 2,600 m) above sea level. It has also been introduced to parts of Europe, eastern Canada and New Zealand, and in the last it is considered to be an important invasive species. In parts of Europe, the species is locally naturalised, and spontaneous hybrids with Lupinus × regalis (in cultivation known as Russell hybrids) and other introduced species including L. nootkatensis (Nootka lupin), have been reported.

A stout herbaceous perennial, large-leaved lupin grows up to 1.5 m tall. The palmate leaves are divided into 9-17 leaflets; leaflets are up to 15×3 cm. Flowers can be blue, purple, pink or white and are up to 14 mm long. The pea-like flowers are arranged densely on stems up to 60 cm long. The fruit is a brown pod up to 4 cm long, covered with matted, woolly hairs; the pod opens to release 5-9 spotted seeds.

In addition to this general description of large-leaved lupin, it is important to note that the external form and appearance of this species is highly variable across its wide range in western North America.

This species is widespread and often locally abundant, and is not considered to be threatened.

Formerly a popular garden plant, particularly in Europe, large-leaved lupin is an attractive addition to flower borders and cottage gardens and went on to be used as one of the parents of the famous Russell Hybrids that have dominated lupin-growing since the 1930s.

Lupinus species are variably toxic due to the presence of alkaloids such as quinolizidine, and ingestion of foliage of some species can be fatal. Despite toxicity of some Lupinus species, others ( L. albus , L. luteus and L. mutabilis ) are cultivated for their edible, high protein seeds. Large-leaved lupin has been cultivated as a fodder crop and green manure, for example in Belarus and Ukraine.

Low alkaloid forms of Lupinus polyphyllus have recently been produced, and the commercial cultivar L. polyphyllus 'Pervenec' has been released; L. polyphyllus is of particular value in northern regions of the world such as Finland and Russia, where seeds of other Lupinus species do not ripen.

Five collections of Lupinus polyphyllus are held in Kew's Millennium Seed Bank based at Wakehurst in West Sussex.

Pressed and dried specimens of Lupinus polyphyllus are held in Kew's Herbarium, where they are available to researchers by appointment.

Ingestion of any part of a Lupinus can cause gastrointestinal upset or more severe symptoms if large quantities are consumed. 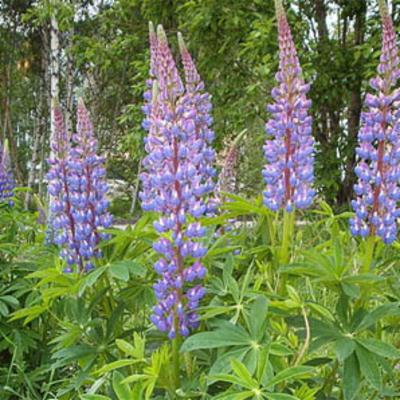 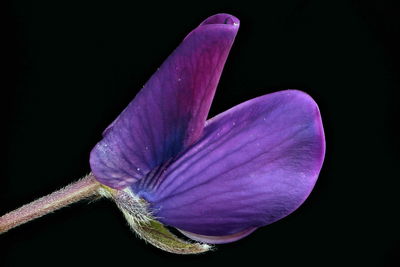 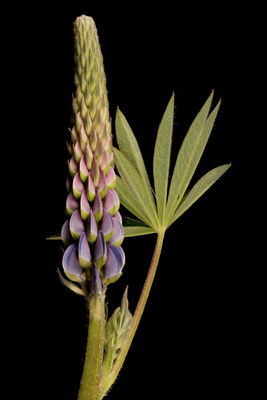 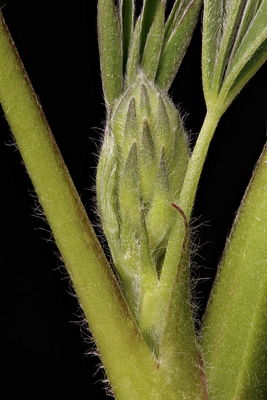 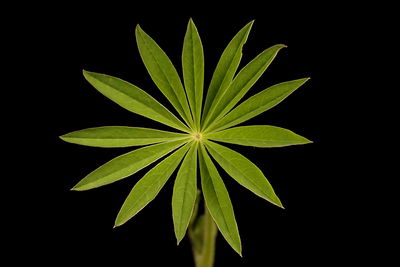 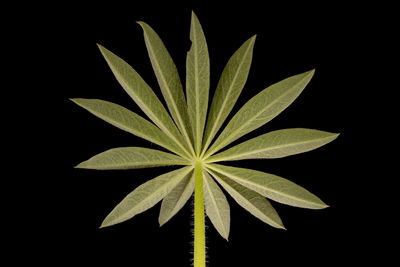 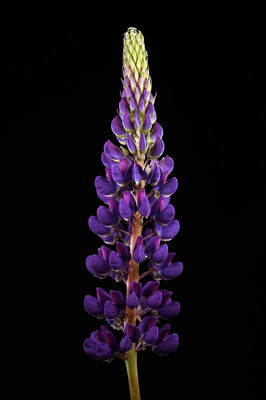 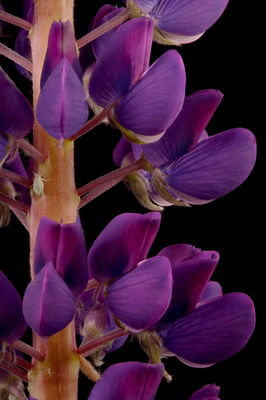 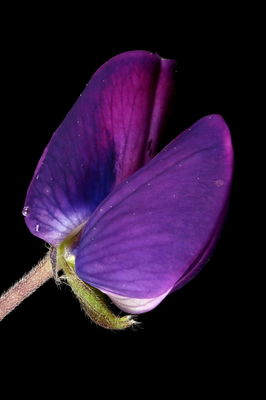 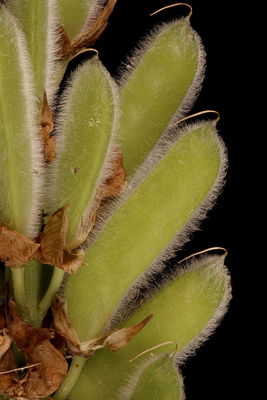 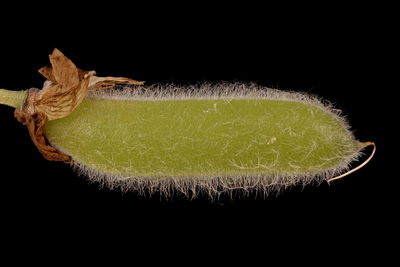 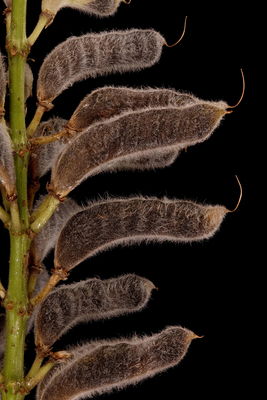 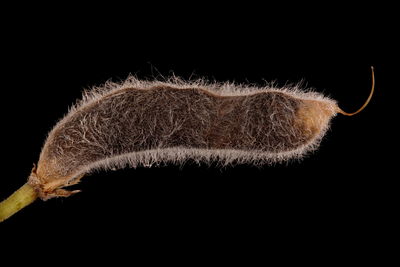 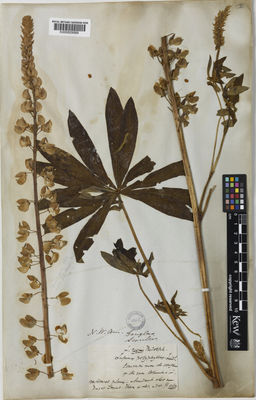