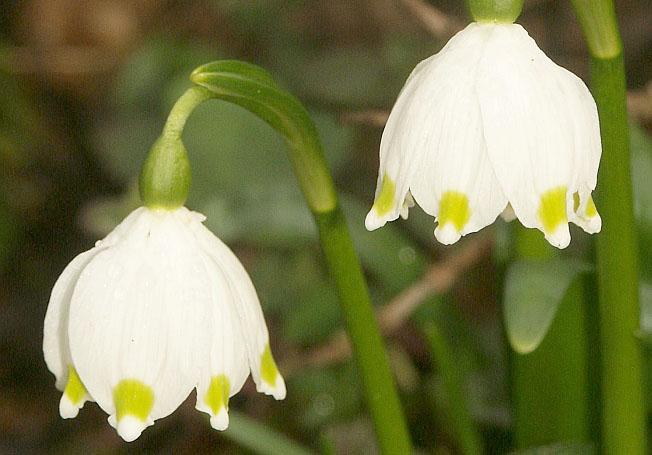 General Description
The spring snowflake is a popularly cultivated bulbous plant with delicate white flowers, and belongs to the same family as the snowdrops.

Although both snowflakes (Leucojum species) and snowdrops (Galanthus species) belong to the family Amaryllidaceae, they have clear differentiating characters. While snowflakes have six equal tepals (petals and sepals that are similar to each other), in snowdrops the three inner tepals are shorter and broader than the three outer tepals.

The spring snowflake is native to Central Europe (extending to Belgium, the Pyrenees, northern Italy, and Bosnia and Herzegovina) and has become naturalised in other regions, such as the British Isles and North America.

Overview:The spring snowflake has small, underground bulbs up to 3 cm in diameter.

Flowers: The scape (flower-stalk) is 12-35 cm long, usually exceeding the leaves in length, with a central cavity and two narrow wings. The flowers are generally solitary, rarely in pairs. The spathe (sheathing bract) measures 2.5-4 cm in length and has one valve. The perianth segments (petals and sepals) are 1.5-2.5 cm long and are white with a green or yellow spot just below the thickened apex. The stigma (female part) is club-shaped and slightly longer than the stamens (male parts).

Seeds: The whitish seeds measure around 7 mm and have a strophiole (outgrowth associated with animal dispersal) that is attractive to ants, which are allegedly the dispersal agents.

Leucojum vernum flowers from February to April, and the seeds ripen in July. The flowers are hermaphrodite (having both male and female organs) and are pollinated by bees.

Recent research at Kew has suggested that eight species previously included in the genus Leucojum should be moved to the genus Acis .

Two species, L. vernum and L. aestivum (summer snowflake), remain in the genus Leucojum ; they are characterised by wide leaves, flowers with markings, hollow scapes and a widespread distribution across Europe and the northern Mediterranean.

In contrast, Acis species have narrow leaves, flowers without markings, solid scapes, a west Mediterranean and North African distribution and most species are narrow endemics (restricted to a very small area).

Like Leucojum aestivum (summer snowflake), Leucojum vernum is an attractive ornamental and grows well in damp grassland or woodland situations, where it can become naturalised. Both species tolerate waterlogged soils, and can be planted to good effect on the margins of ponds or alongside streams in the wilder parts of a garden.

Numerous species in the family Amaryllidaceae contain antiviral alkaloids that can be used for medicinal purposes. Some studies have suggested that the bulbs of L. vernum contain alkaloids with high anti-retroviral properties against the HIV-1 virus.

Spring snowflakes can be seen growing in the Woodland Garden (situated around the Temple of Aeolus) at Kew from February to April.

Dried and spirit-preserved specimens of Leucojum vernum are held in the Herbarium, one of the behind-the-scenes areas of Kew. The details of some of these specimens, including an image, can be seen in the online Herbarium Catalogue.

Ecology
Damp woods, thickets, hedge banks and meadows; usually in hilly areas and on calcareous soils.
Conservation
Not yet assessed according to IUCN criteria.
Hazards

All parts of the plant are poisonous, especially the bulbs. 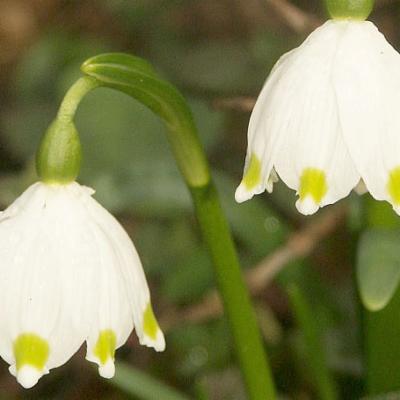 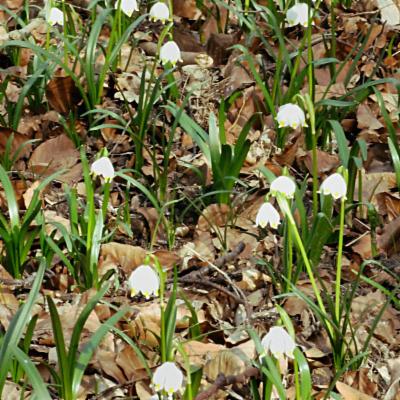 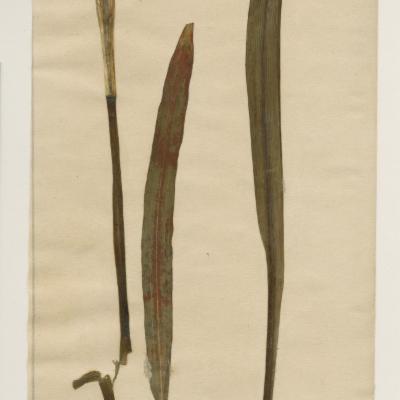 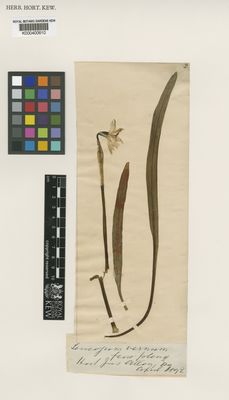