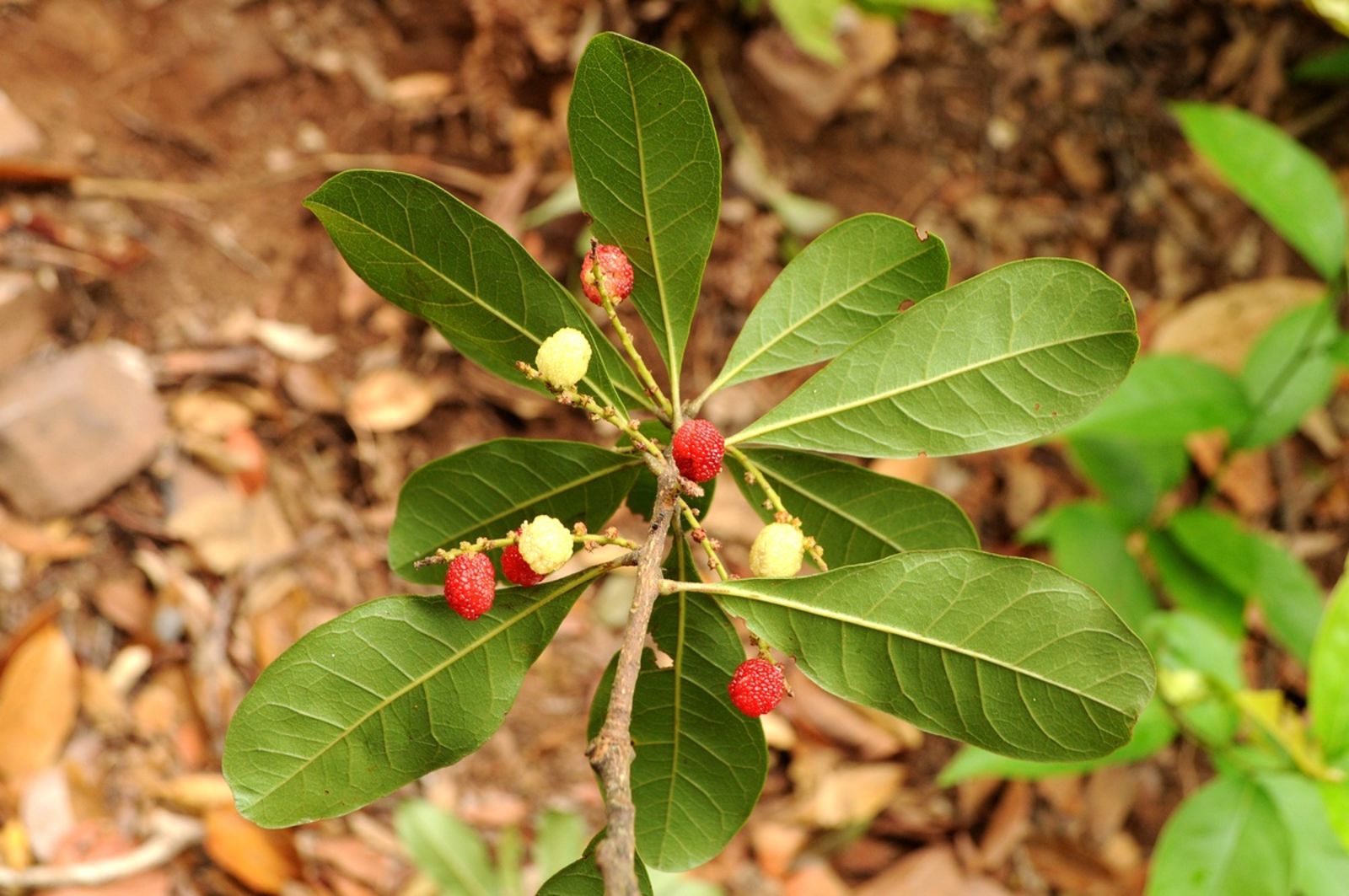 The Myricaceae could potentially be confused with other members of the Fagales, but differ from them in the following characters: 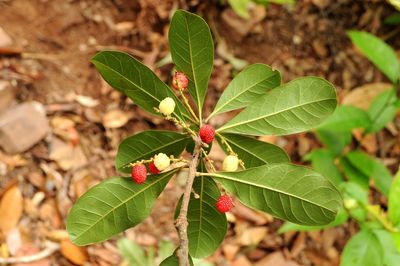 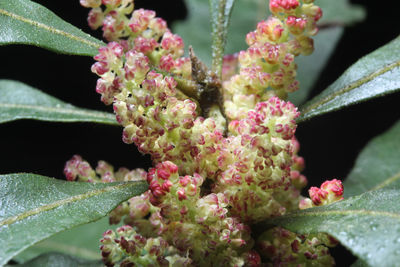 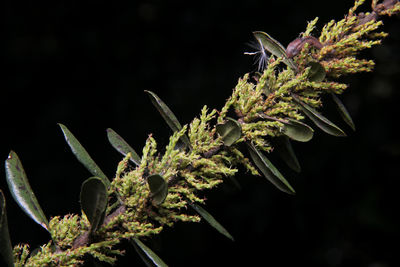 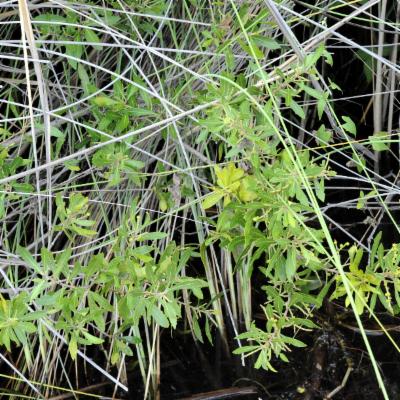 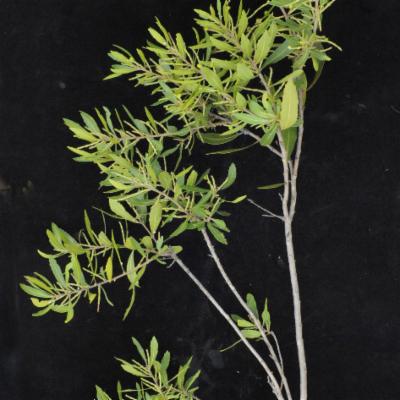 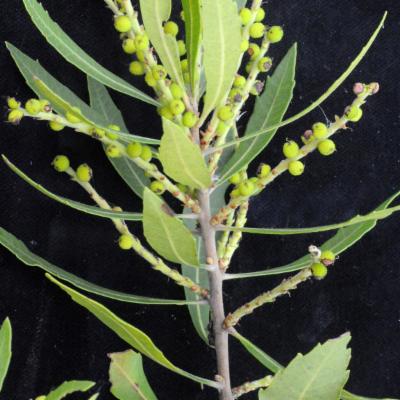