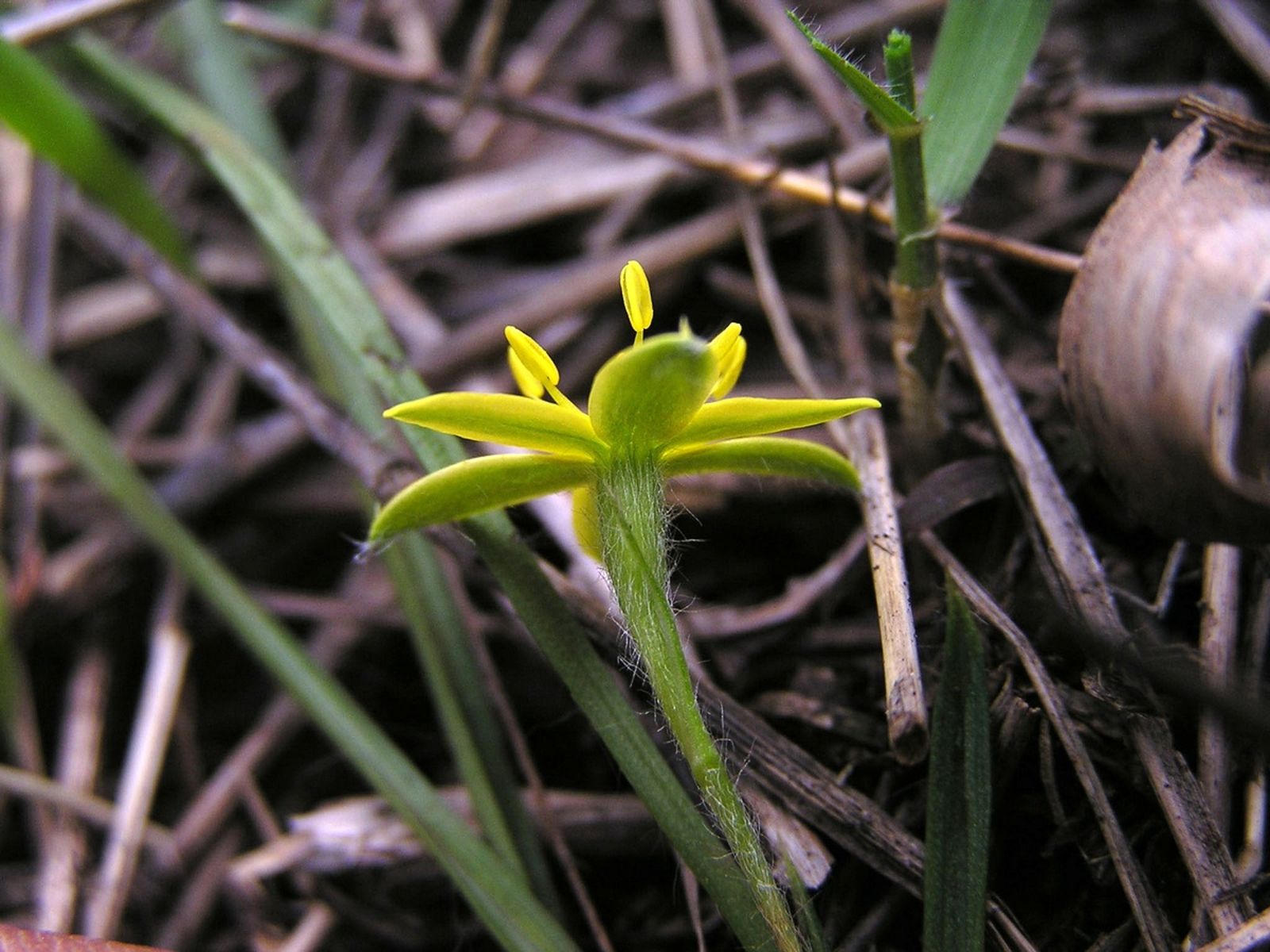 Use
Corms of some of the species of Hypoxidaceae are used for medicinalpurposes (said to be functional against AIDS, cancer, and gastric problems) and are in great demand at the moment. Especially species of Hypoxis, of which the corms are called „African potatoes” might be endangered due to this. 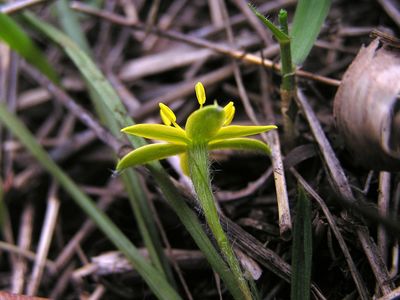 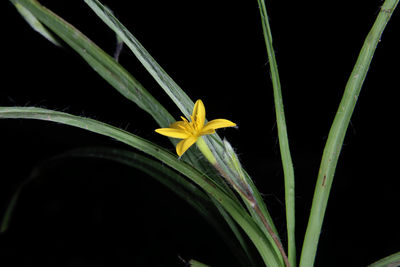 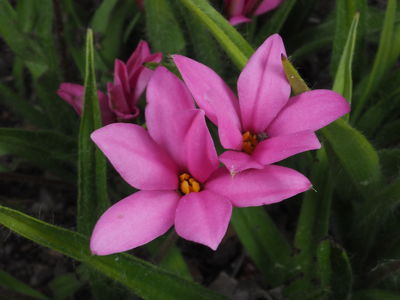 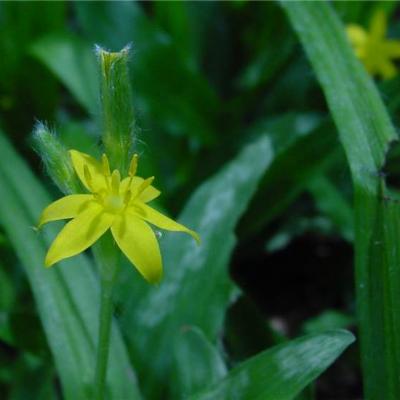 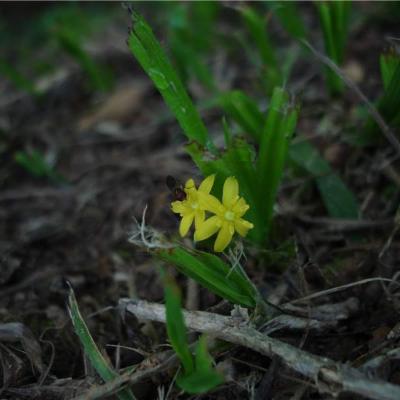 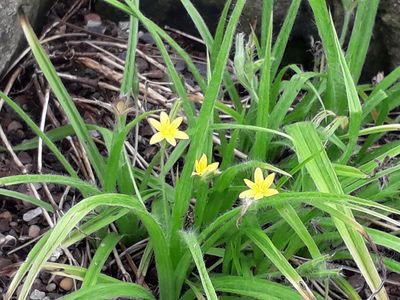