This species is accepted, and its native range is S. Namibia to NW. Cape Prov. 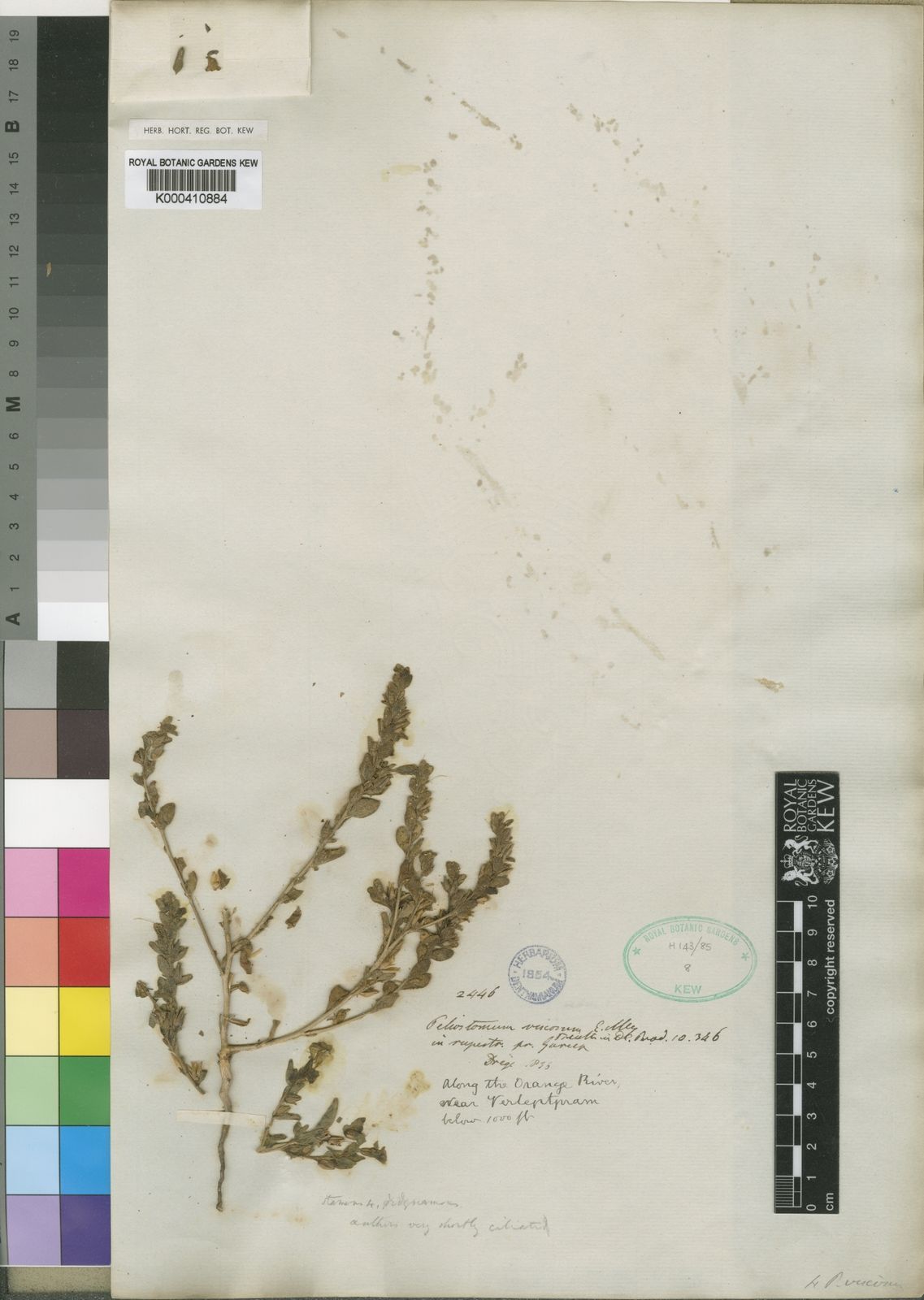 Phillips (1950) was of the opinion that species of Peliostomum should be included within Aptosimum and published the necessary name changes. He did, however, not consider that he created a later homonym by transferring P. viscosum to Aptosimum since the resulting name had already been used by Bentham (1836) who described both A. viscosum and P. viscosum in that publication.Peliostomum viscosum may resemble forms of P. leucorrhizum (notably in its southern distribution range) where leaf shape is similar. It is usually far more densely glandular all over and the anther indumentum differs. 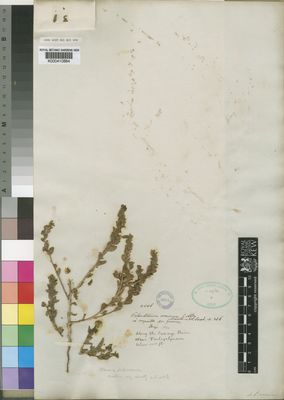