First published in Collectanea 4: 125 (1791)
This species is accepted
The native range of this species is Tropical & S. Africa. It is a shrub or tree and grows primarily in the seasonally dry tropical biome. 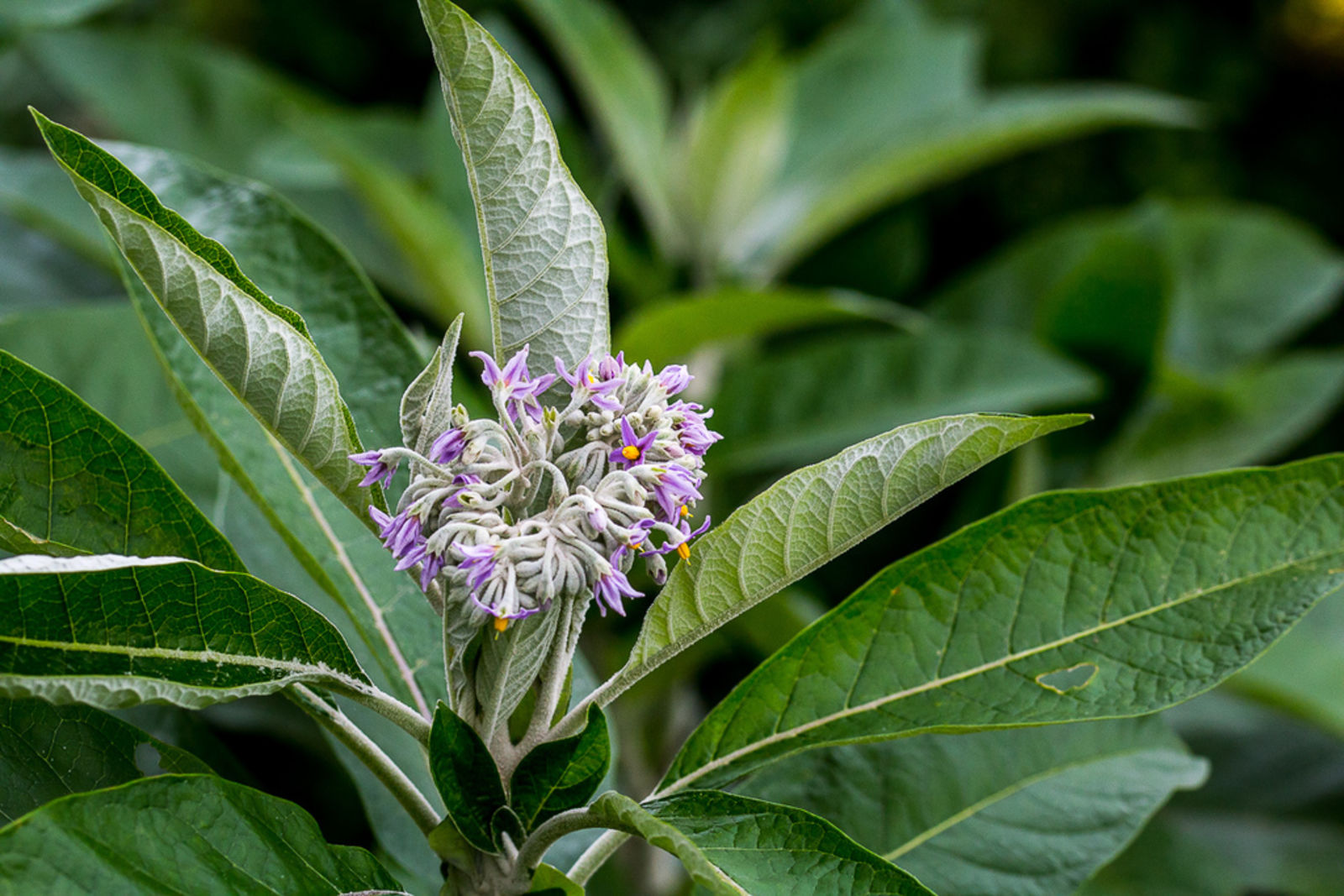 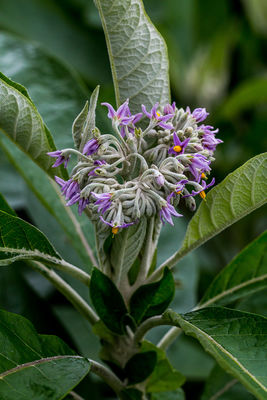 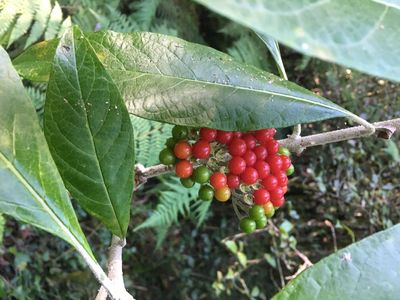 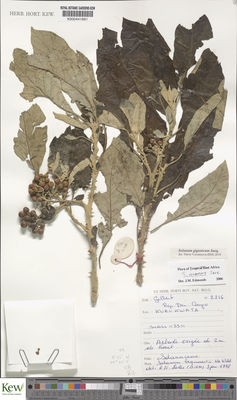 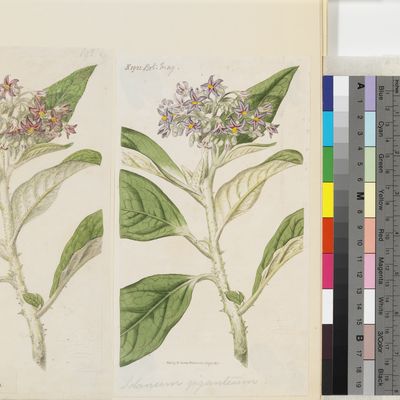 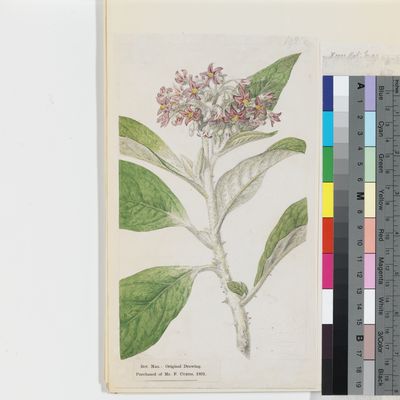 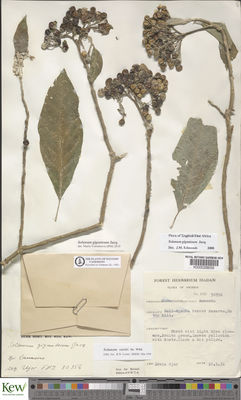 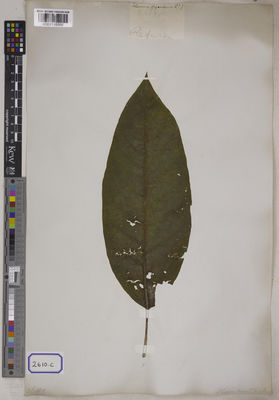