Houttuynia cordata was first described by the Swedish naturalist Carl Peter Thunberg in his Flora Japonica in 1784 from material collected in Japan. It is also common in the wetter and warmer parts of China, where it is valued for its many uses. There are two distinct chemotypes: the Japanese type has an orange scent, whereas the Chinese type has a smell resembling coriander. 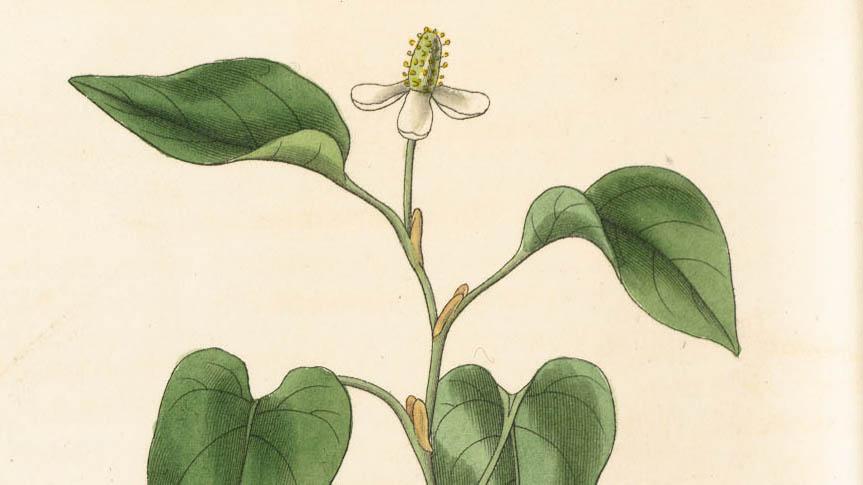 General Description
Heart-leaved houttuynia is a creeping herb with fleshy stems and a scent that has been described as lemon, sandalwood, coriander or raw fish.

Houttuynia cordata was first described by the Swedish naturalist Carl Peter Thunberg in his Flora Japonica in 1784 from material collected in Japan. It is also common in the wetter and warmer parts of China, where it is valued for its many uses. There are two distinct chemotypes: the Japanese type has an orange scent, whereas the Chinese type has a smell resembling coriander.

Heart-leaved houttuynia is grown as an ornamental and groundcover. In many parts of its range it is grown as a salad crop or as a medicinal herb. The tender shoots and leaves are eaten raw or cooked. In Nepal, juice from the roots is used for treating indigestion and applied to the skin to treat wounds and skin diseases. The aerial parts are used medicinally in both China and Japan. In traditional Chinese medicine (TCM), they are used to treat respiratory tract infections, inflammation of the urinary tract and carbuncles and sores.

Houttuynia cordata has a wide native range, from Nepal and India in the west, through China and Indochina to Japan in the east, and south via Thailand to the mountains of Java (Indonesia). It is found from near sea-level to an elevation of 2,500 m. It has been introduced to Australia, New Zealand, some Pacific islands and North America and is frequently considered a weed.

Houttuynia cordata is a creeping herb 30-60 cm high, with thin, spreading rhizomes. The stems are green or sometimes purplish red, and either smooth or pubescent on the nodes. The lower parts of the leaf stalks form a sheath round the stem. The leaves are usually heart-shaped, 4-10 cm long and 2.5-6.0 cm wide, and purple underneath. The flowers are small, crowded into a short spike around 2 cm long, with four white, petal-like bracts at the base. The stamens usually degenerate, and the fruits are apomictic, i.e. they develop seeds without being fertilized.

Apart from the wild green-leaved form, there are cultivars with red, pink, golden and white leaves (such as 'Chameleon', 'Flame', 'Joker's Gold', 'Sunshine' and the 'Variegata group'), and one with extra petal-like bracts ('Flore Pleno').

This species is widespread and not threatened. There are concerns that it could become invasive in the future because it spreads quickly and is difficult to control once introduced into a favourable area. It therefore may pose a potential threat to natural habitats.

Heart-leaved houttuynia can be found growing in the Rock Garden and the Evolution House. It can also be seen at the Water Gardens at Wakehurst.

Pressed and dried specimens of Houttuynia cordata are held in Kew's Herbarium, where they are available to researchers from around the world, by appointment. The details of one of these specimens, including an image, can be seen online in the Herbarium Catalogue.

Since the early 1990s there has been a large increase in the diversity of plant-based products traded worldwide for making cosmetics, herbal medicines (especially traditional Chinese medicines), functional foods, potpourri, colouring agents and pet products.

Kew is investigating these using a range of morphological as well as chemical and DNA fingerprinting methods to identify species of plants being traded and to study whether plant-derived products contain the appropriate range of compounds associated with their proposed use.

Over 1,000 species and over 1,500 plant extracts have been studied so far. Although in most cases the correct species has been traded, there have been a few incidents when incorrect species or poor-quality substitutes have been sold. Other issues relate to the over-exploitation of some species, especially those that are wild collected and where there is a need to develop sustainable harvesting practises to avoid adulterants or poor-quality material entering the trade.

Find out more about this research

Use
Ornamental, medicinal, food. It is an official food and healthfood in China. 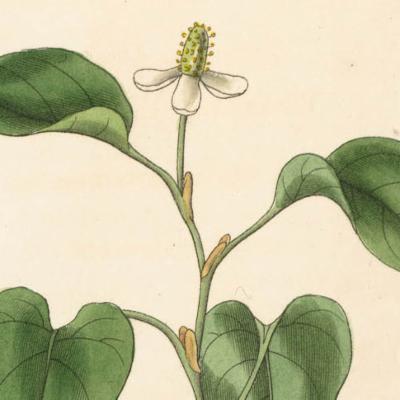 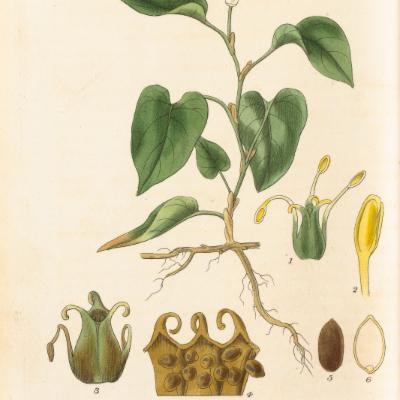 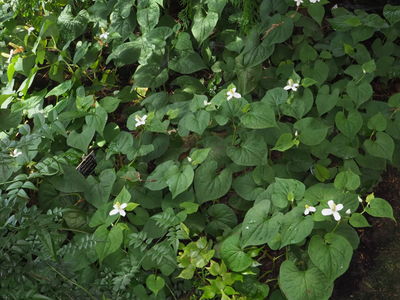 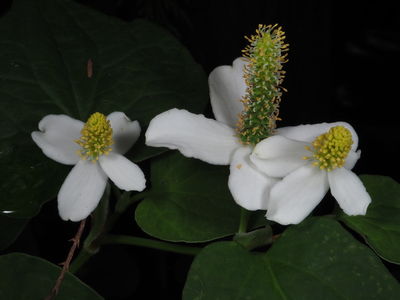 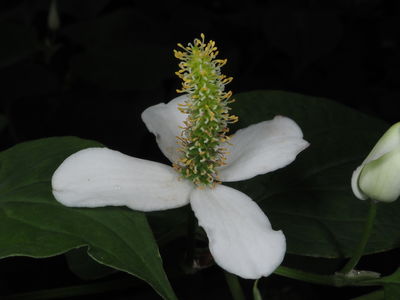 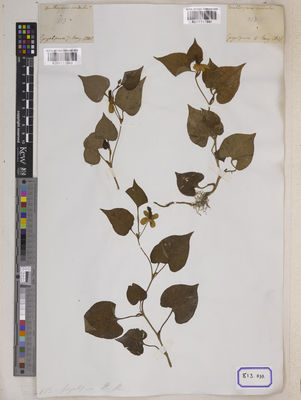 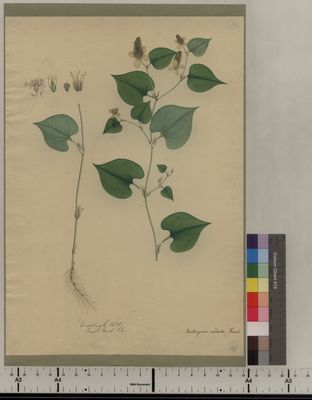