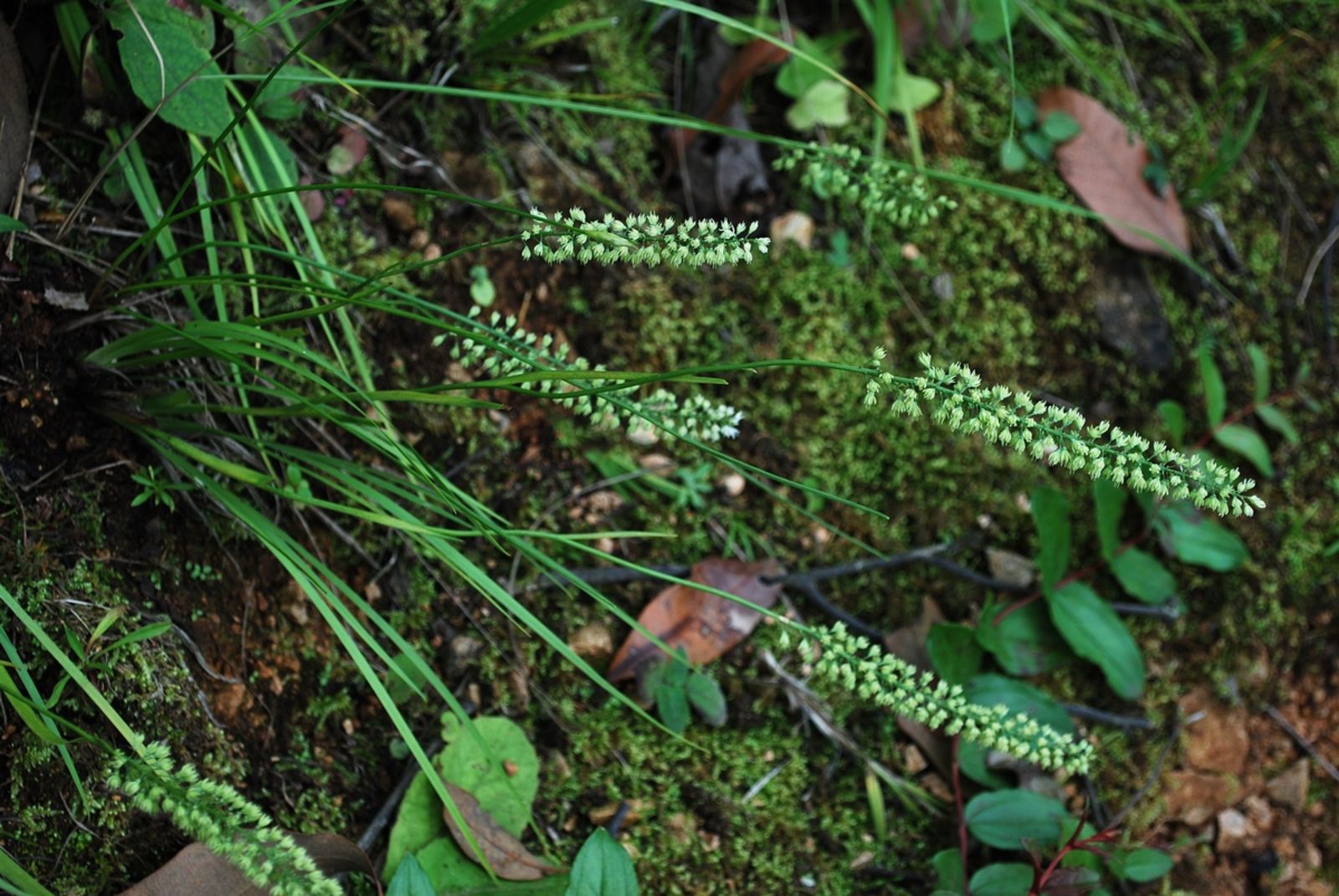 A cosmopolitan family of 10 genera and c. 72 species.  One genus comprising five species occurs in Latin America, while one monotypic genus is endemic to Florida, USA, just north of our floristic area.

Isidrogalvia is the only representative in the Neotropics:

Harperocallis (from just outside our floristic area in Florida): 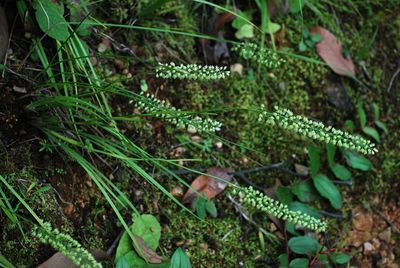 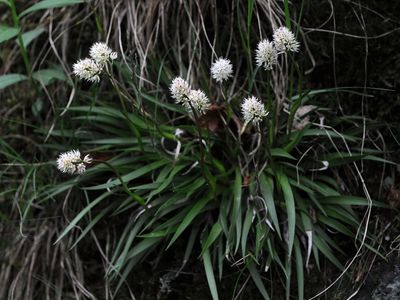 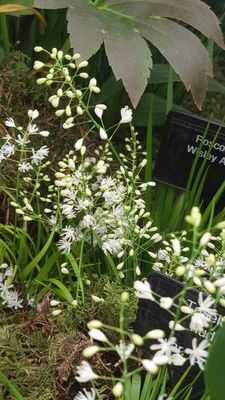 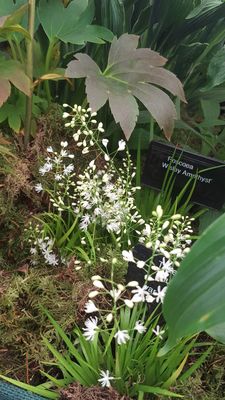 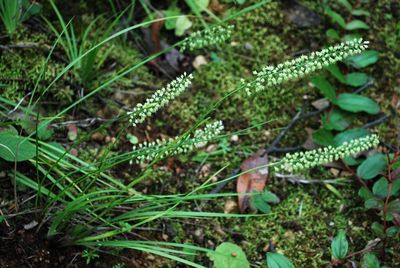