This species is accepted, and its native range is Medit. to S. Turkmenistan. 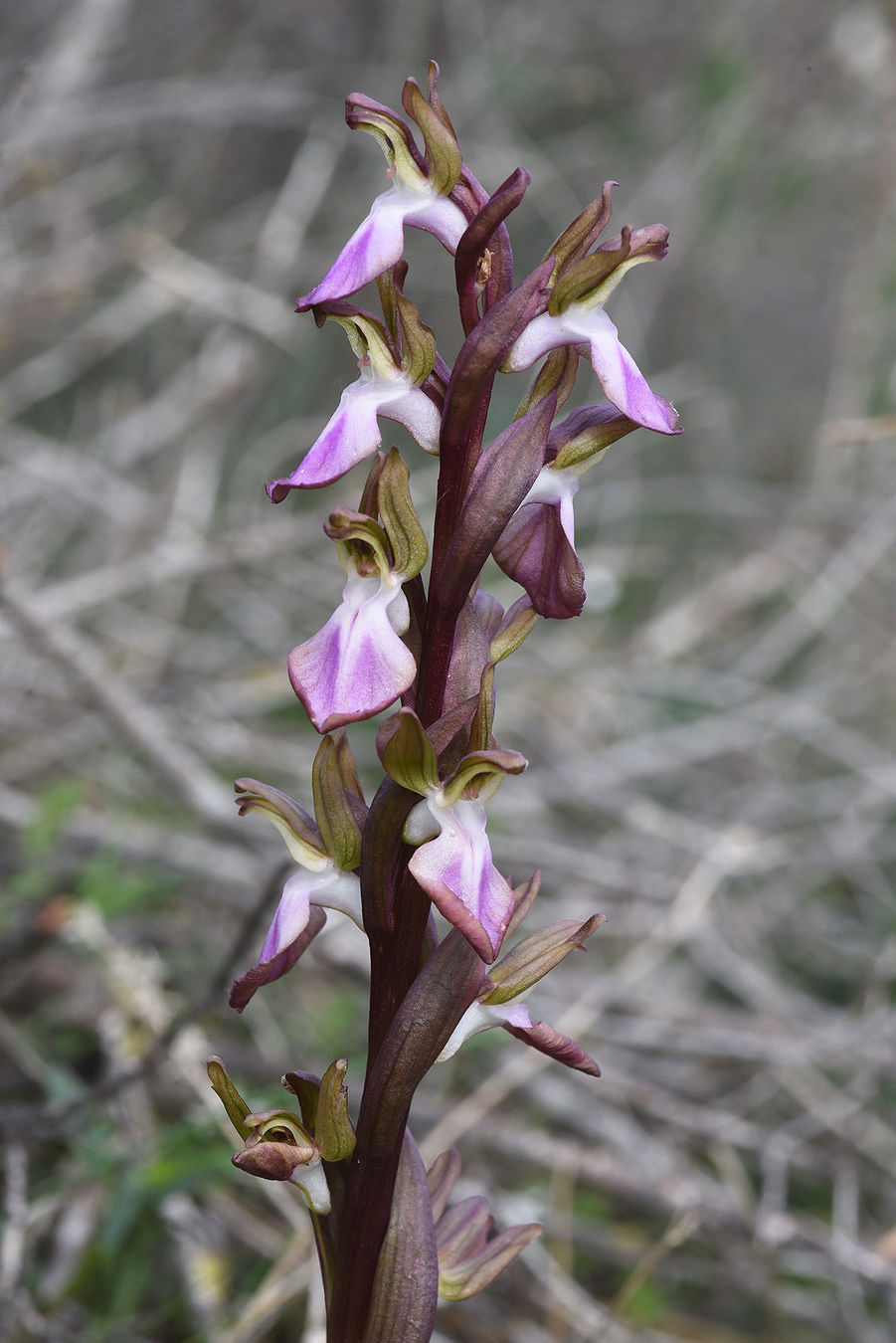 It has already been ascertained by Kretzschmar & al. (2002: 270) that two ecologically distinguishable populations of Anacamptis collina settle in Crete. The first one grows near the coast in extremely dry, low places, where very delicate plants occur early in the year. At the end of January they are at the peaks of flowering, by the middle of February these plants have withered. Considerably later, plants blossom at elevations between 400 and 700 m and here flowers begin to open in March, with the peak of flowering at the beginning of April, often together with and at the same time as Serapias bergonii. This population of Anacamptis collina is most conspicuously strong and tall. However, with flower size and shape, no differences exist between these ecological variations of which there are no overlapping areas. Anacamptis collina is spread predominantly around the Mediterranean; so the distribution area could be termed as coastal. It is found only in favourable positions in the mountains up to 1,300 m, it cannot settle in areas affected by snow or frost. Larger populations can appear typically in dry dune areas close to coasts or in dry meadows. In open biotopes of macchia, it remains rare and is to be found mainly as single specimens.

The vegetative indicators of the species strongly vary due to the growing conditions, so that very small plants of hardly 10 cm with only 3-4 flowers can appear, whilst sturdy plants with extremely favourable conditions are found up to 50 cm tall and with as many as 20 flowers. The stalk develops from a rosette with up to 5 broadly oval, slightly pointed leaves that fold upwards and are coloured, (at flowering time) a bright yellowish-green. Further up, the stalk is wrapped by two vaginating leaves, and the large bracts protect the buds of the developing spike. In the flowering plant, they can be even longer than the ovary and are often tinted red-brown; their sizes decrease from below upwards, and the stalk is also coloured red-brown in the area of the inflorescence. The flowers are densely arranged and are large in comparison to other species of this genus, the petals are up to 10 mm long and together with the middle sepal, they form a helmet above the column, whilst both lateral sepals point back and upwards, with their tips leaning forwards. Normally these petals are coloured greenish-red, they can however, also vary to a pale green. The lip is up to 18 mm as a long oval in shape, it shows no real divisions, but is now and then weakly crenated. The basic colour can vary from dark red-violet to snow-white, however the lip edge is always tinted green. The lip is folded in the middle and the side edges point downwards. Towards the base, the colour brightens towards the spur entrance that is white (rarely bright pink), as is the thick, sac-shaped spur that can be 10 mm long. Sometimes, a weak red line drawing is found on the centre of the lip, in pale flowered specimens.

Within its entire distribution area, Anacamptis collina is a relatively rare species, it appears mainly only in very small populations or even as single plants. On the other hand, locally there are strong populations, for example on Crete, Rhodes or Cyprus. It is the extensive coastal populations that are endangered by steadily increasing tourism; many colonies have already been extinguished because of this problem.

Its very large area stretches along the coasts of the Mediterranean Sea to the Iberian Peninsula, the Balearic Islands as well as south to the coasts of northwestern Africa where there is also a small area that has been settled in the north of Libya. Further to the east, it extends along the Levant coast northwards. In its extreme, it is found along the river areas of the Euphrates and Tigris and reaches the Persian Gulf south of the 30th degree of latitude as well as Azerbaijan (with isolated find places) and the southeast of the Caspian Sea. In the eastern Mediterranean area, the range includes Cyprus and the coasts of the Aegean Sea and back into southern Italy, Sicily with Sardinia to the west. The most northern outpost can be found in the south of France.

Basic leaves develop during the winter and from these, the flower stalk emerges in the very early spring. The flowers do not have nectar, nevertheless they are pollinated by insects; the fruit maturity starts immediately on fading, then the plant withers away and remains unseen during summer above the surface. It is bound to alkaline soils. 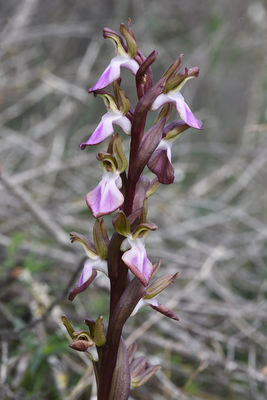 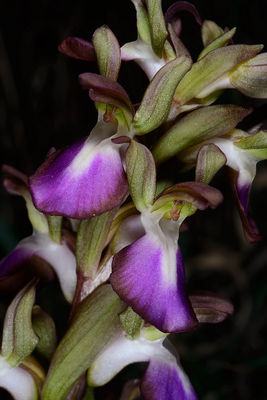 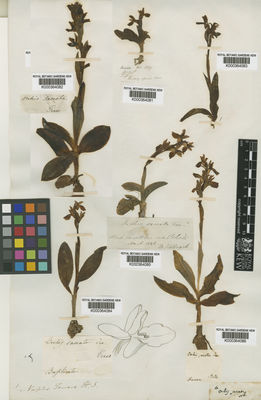 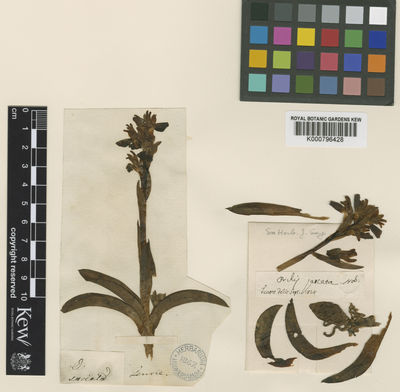