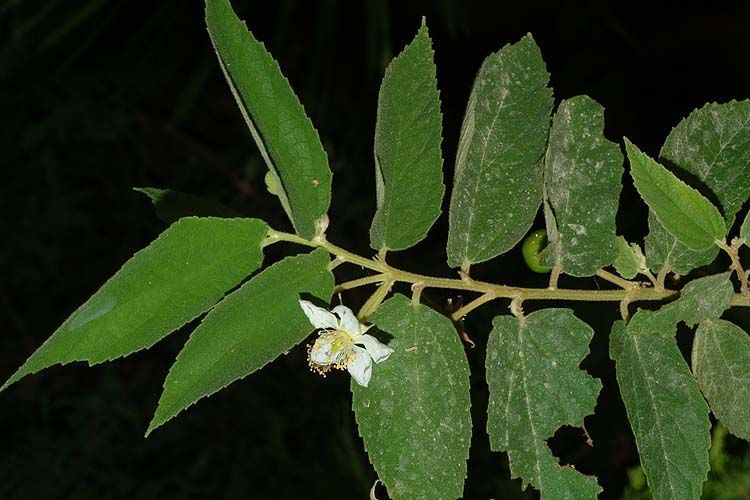 The Muntigiaceae could potentially be confused with members of the family Malvaceae subfamily Tilioideae, but differ from them in the following characters:

Key to Neotropical genera of Muntingiaceae 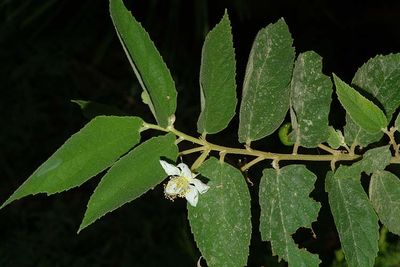 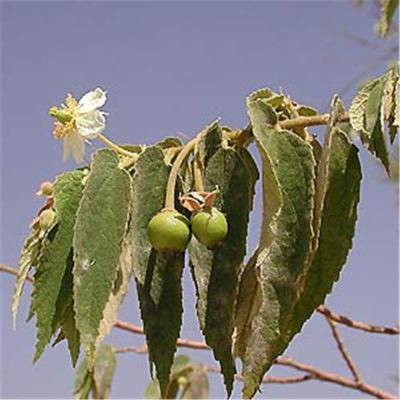 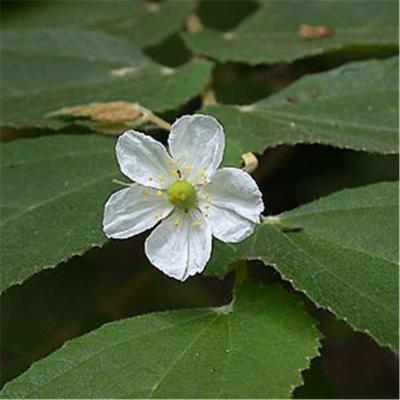 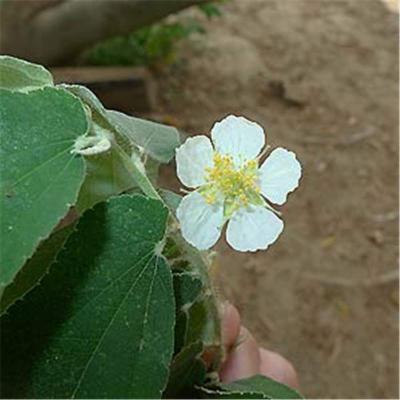 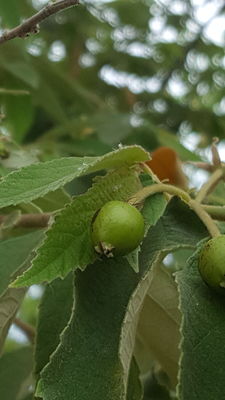 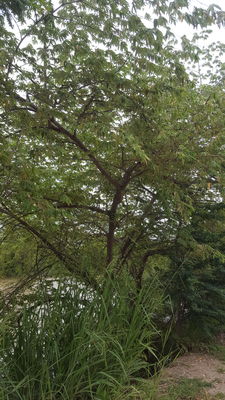